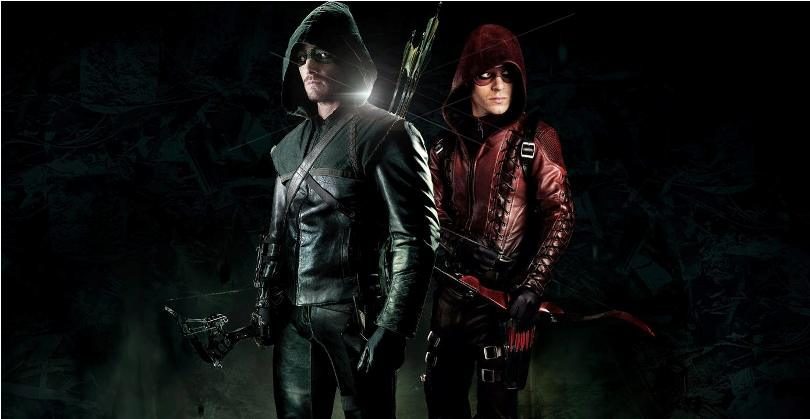 Arrow is an amazing series that takes us on an adventure of a playboy turned hero. The seasons have introduced cool stories of the determined character of DC Comic. The intense show also has shown us a variety of Arrow Costume worn by the heroes in the movie and it a perfect time to create your own.  Let us analyze the outfits and see what is needed. 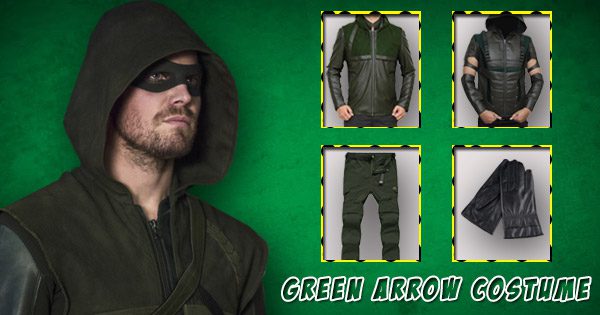 Green Arrow has a bow and a set of lethal arrows for taking down his villains.  His aim is so accurate that he very rarely misses the mark. Be a vigilant hero with the owing items.

Starting from the top, the first thing that you need is Eye Mask to hide the identity. It is accurately designed with artificial leather to see through and let others fear your presence, just like the Emerald Archer. 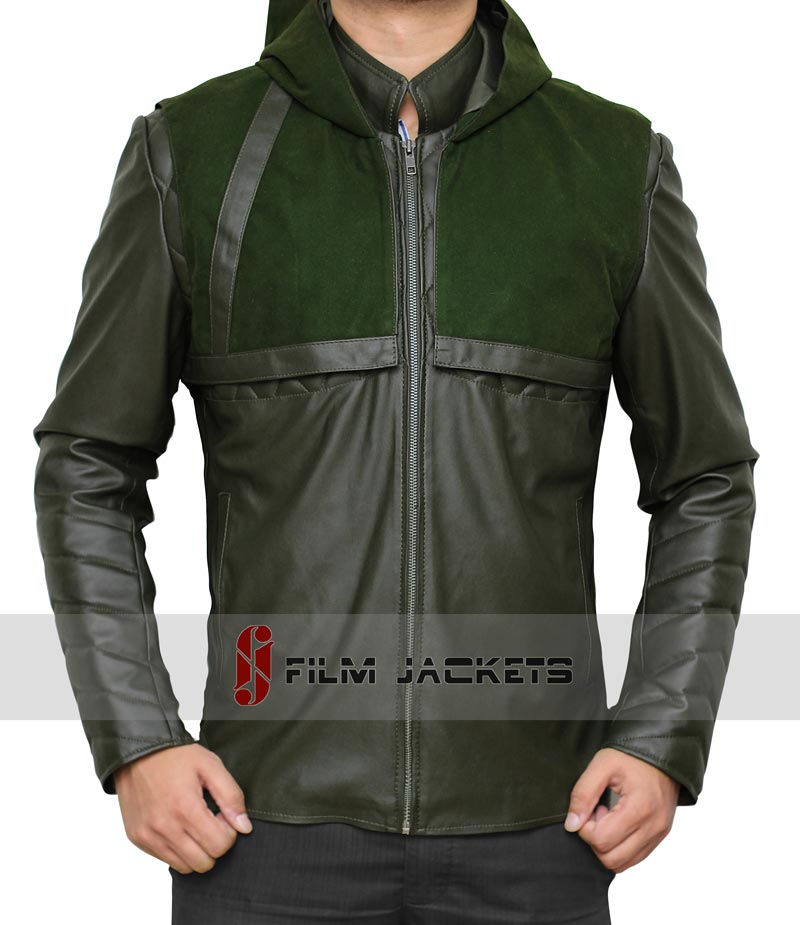 Next is the Green Arrow jacket, purely made from quality PU leather to shine and style along with internal viscose that provides the comfort while wearing. The high quality and trendy design ensure that you can wear this stylish jacket for the years to come. 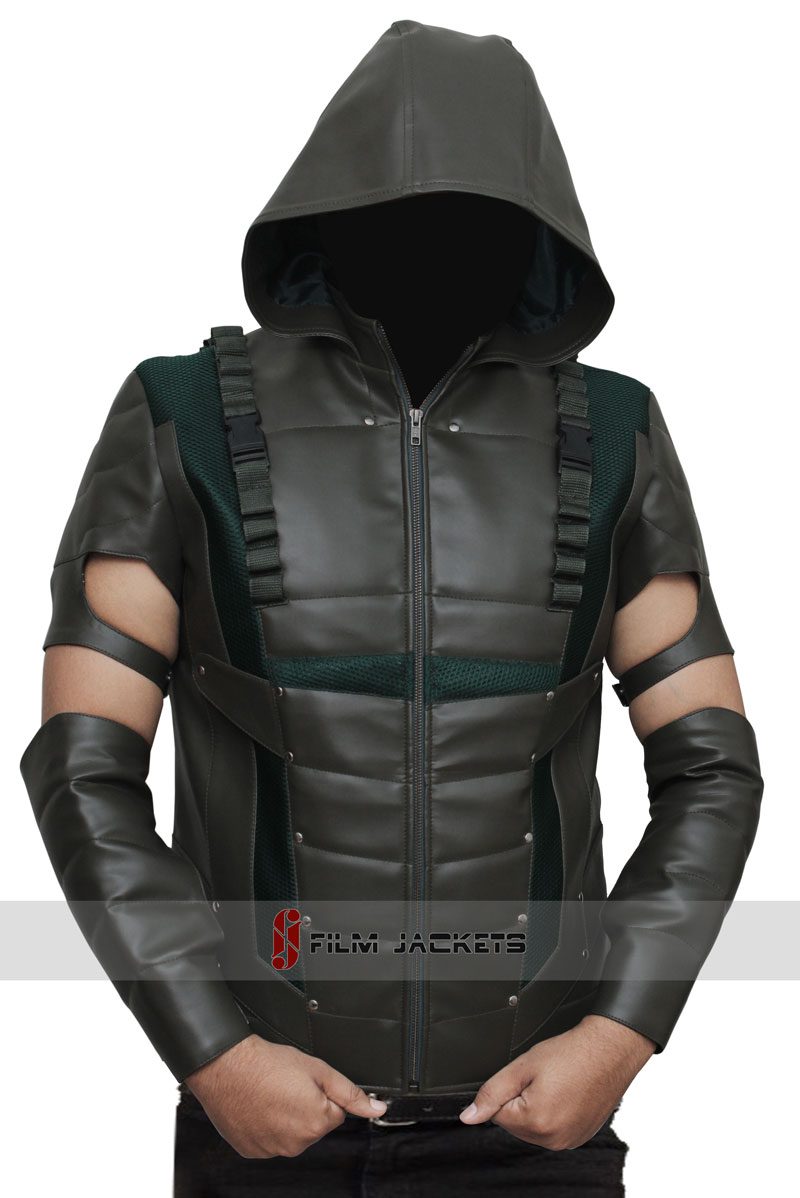 The vest is more awesome compared to the above one, not saying because it’s our choice but rather the way it looks. Made up of the same PU leather and viscose lining but this time, the design is cooler. Order and bring home the fantastic hooded apparel. 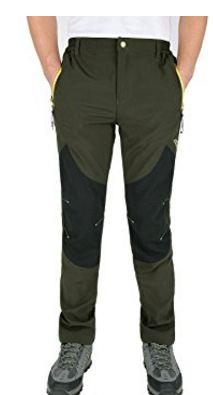 The pant will blend perfectly with the jacket and vest as it is produced with polyester with added elastic waist. The fabric is UPF that has the quality of protecting you from the UVA and UVB radiation. Nicely Done! 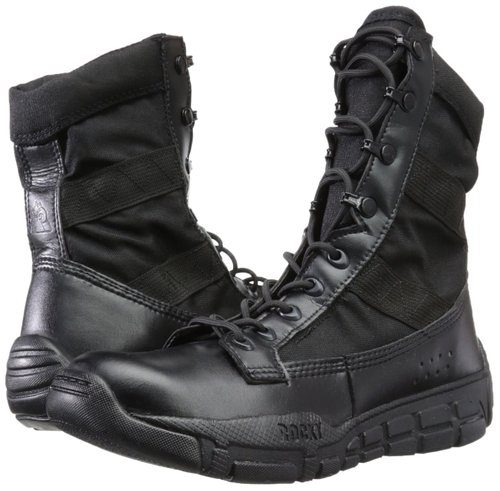 The stylish boots here is related to the Battling Bowman shoes and looks almost identical. They will add a complement to your everyday walk and also make a cool Green Arrow Halloween Costume. A unique choice made out of synthetic material. 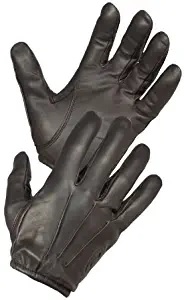 Coming to the hands now, which is obviously very important when you are impersonating a character. An archer needs to take good care of his hands and keeps them warm. To do the same, order this leather gloves to complete the green arrow cosplay. 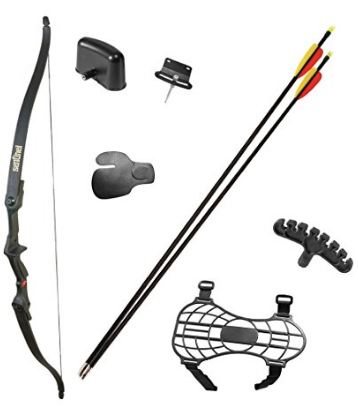 The Green Arrow Bow is essential to pose and shoot. It includes all the stuff to gear up and pose like the character from the big scree. 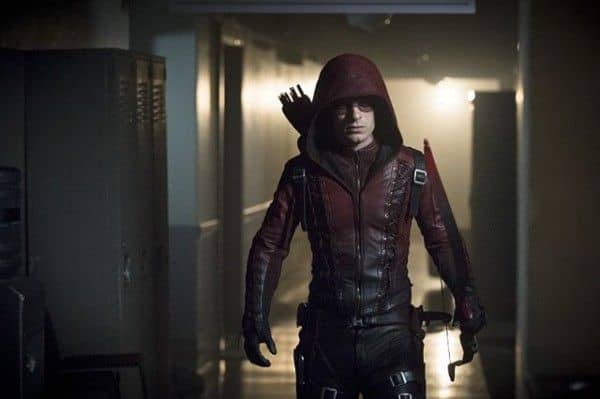 The stage is all set Roy Harper who has joined Arrow team as Oliver needs him badly. The savvy boy looks pretty amazing in the arrow suit so you have a good reason to wear Red Arrow costume that includes details and merchandise. 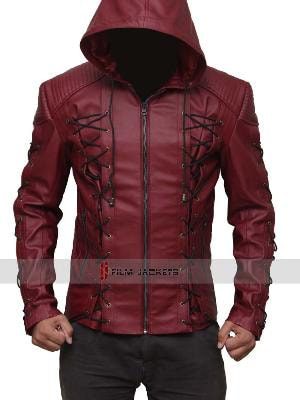 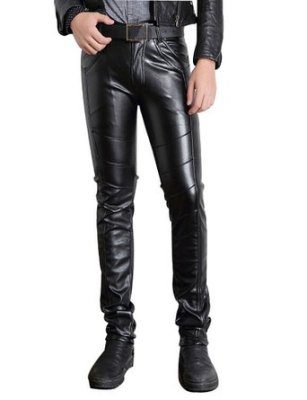 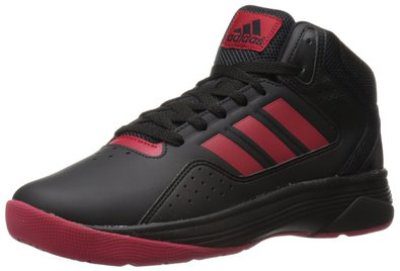 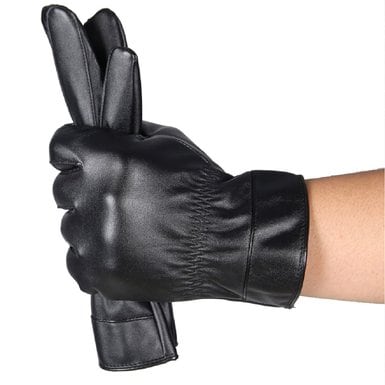 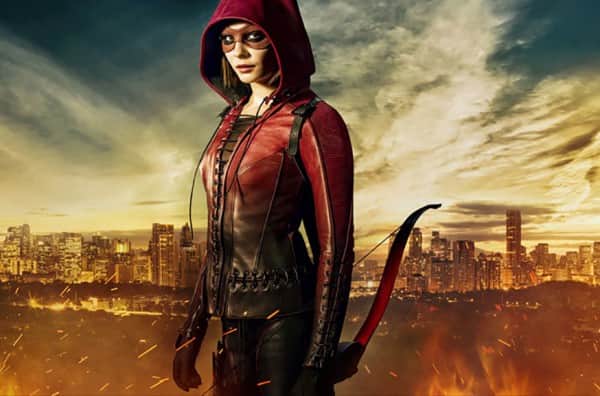 So after Roy Harper went to prison, Oliver’s younger sister Thea took the mantle of being the new Red Arrow with a nickname originating from the comics. She’s taken the role to the next level wearing the cool attire while jumping off the building. You can fill her place, just follow each step of Speedy’s outfit below. 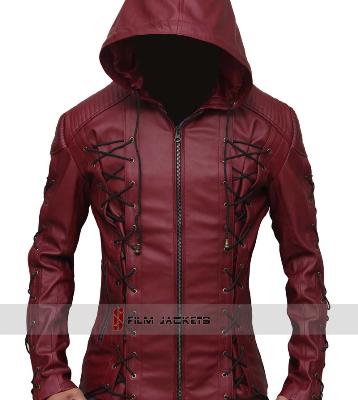 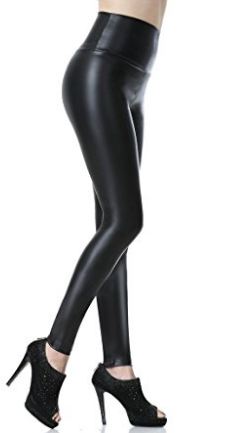 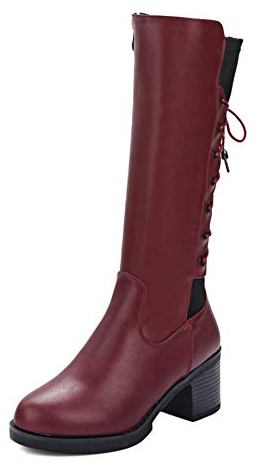 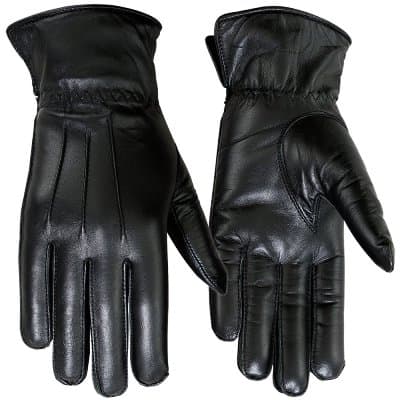 Following are some detailing stuff need for both Red Arrow and Speedy costume. These items must be added to your arrow cosplay to make it more unique and extraordinary. 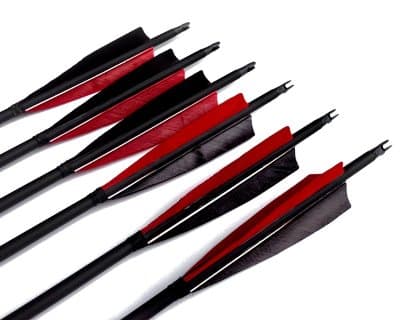 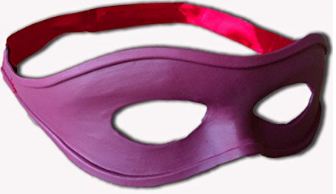 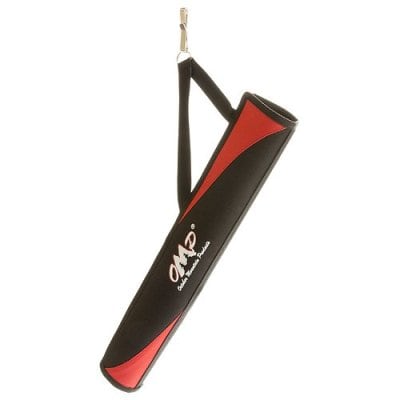 Along with cosplays, The Green Arrow Merchandise is also a great deal for the fans of the Emerald Archer. If you’re in for some cool ideas, check out these collectibles. 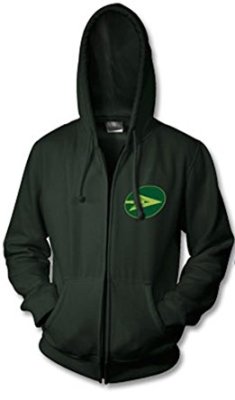 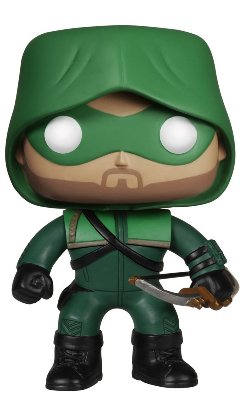 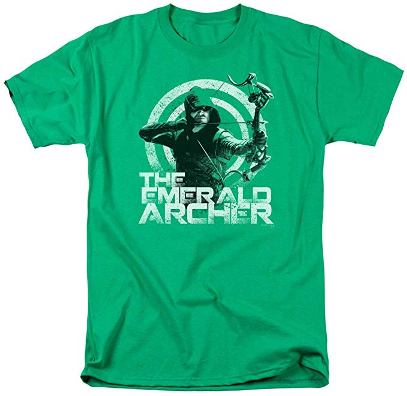 This guide is giving you the choice between three different Green Arrow costumes. Definitely, with our ideas, you won’t have to put effort into making them at home.  Do post your comments and thoughts about which is the best Green Arrow costume for sale in your eyes.