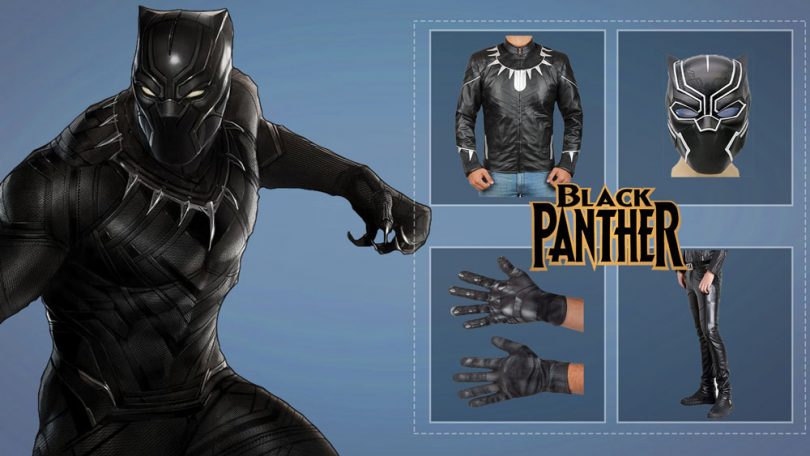 What do you do when life throws you lemons? You make lemonade and what do we do when a new trailer is released? Yes, we make Superheroes costume guides to aid your cosplay. This time, we are focusing our attention on the Endgame cosplay that was the main topic for MCU fans. This year, everyone is looking forward to dressing up as the big cat and we are perhaps more happy to show you how. It’s now just about dressing up, it is about showing support and proud of being a fan of Wakanda King.

Before we go and start creating the catsuit from his Solo and Infinity War movie, let’s shed some lights on this Prince of Wakanda. 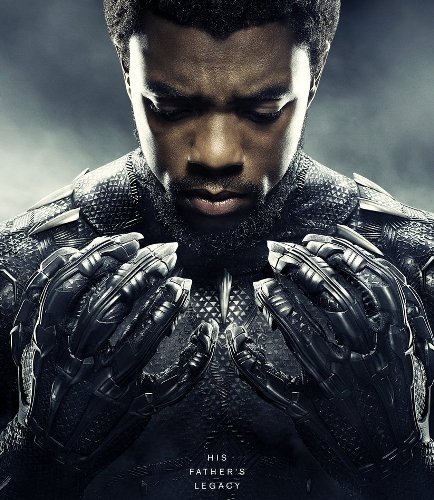 He made his first appearance in the 1966 volume of Fantastic Four Comic #52. Many fans were unaware of this superhero created by Stan Lee until his movie debut in the Civil War. He has reprised the same role of the popular comic character and this time, in his own solo movie. The real name is T’Challa who is seen as a prince ruling the fictional land of Wakanda and holding the throne passed down for Generations. He’s more concern over protecting his nation than to fight crime in the city which is why he’s much more different than any other superheroes including both Captain America and Iron Man.

He is back in Avengers Infinity War and ready to face off against the immortal, Thanos. Now, let’s talk about creating the cosplay, the suit of this Nubian prince is the most sought out one especially in this month. Here we have categorized the items accordingly.

Make Your Own Black Panther Costume for Men 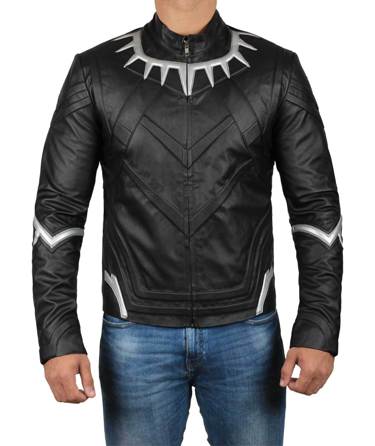 The first thing you need to adopt the style of the Black Panther is his an awesome jacket. It has a complete same design as in the movie and made from high-quality leather. You can easily wear it with jeans or with leather pants it’s upon you what you like. 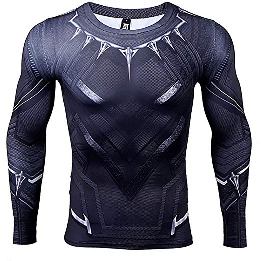 The second and may be the most noteworthy thing you need for your Coal Tiger attire is this shirt. The designer has done a tremendous job in creating the exact design and patterns of the suit in two variations. 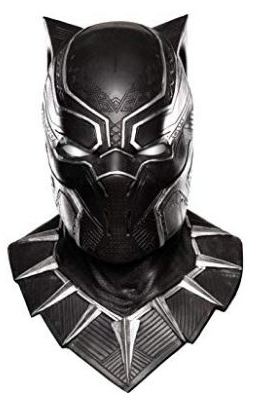 The mask is one of the basic elements of Black Panther cosplay, and there are many different versions of the mask available in the market. You can choose between a simple and one with the led, both will give you an intimidating look. 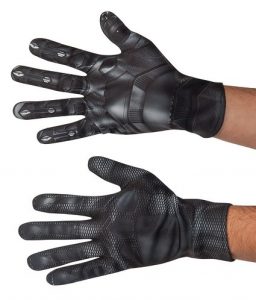 To look more like him,  you should purchase these gloves. These are the same black panther gloves seen in Black Panther Suit from “Captain America: Civil War“. With the exception of dangerous blades. 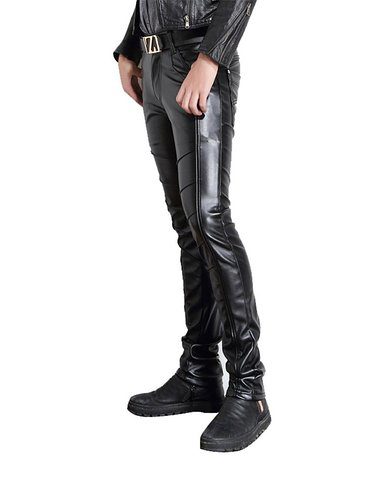 The all-black attire will require the addition of these black leather pants. These black PU biker pants will grant you that panther-like look, making you feel more comfortable and complete. The one showed in the image above is the preferred pants for the Black Panther Costume adult, so make sure you chose that. 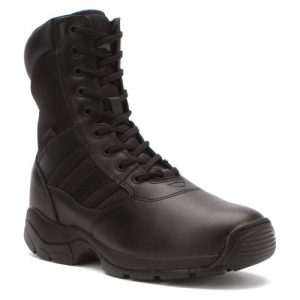 The last thing that will complete your Black Panther Outfit are these sturdy looking shoes. Panther need shoes that are more agile and comfortable and so will you. These shoes are great for your cosplay. 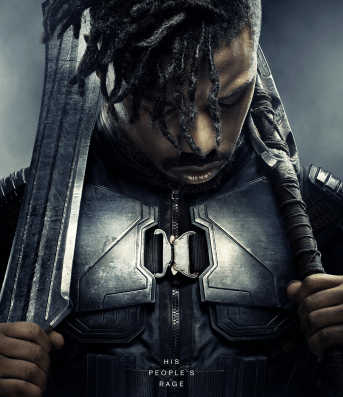 Every superhero movie has an evil villain but this one is different! He’s not after banks or stealing shiny pieces of jewelry instead want revenge for the death of his father by T’Chaka who was the king and also the father of T’Challa. He is much savage and fierce who will do anything to get his wish fulfilled even if it cost any innocence lives. His abilities are very much upgraded as compared to the original Black Panther which indeed will make a perfect Black Panther Killmonger Costume. 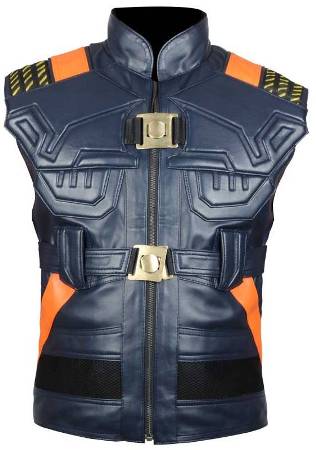 Erik Killmonger Costume is incomplete without this leather made the vest. This one comes in screen accurate design and can be used casually. 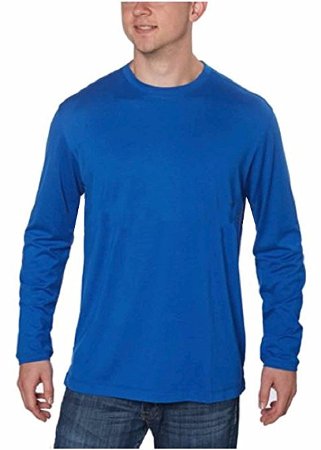 With vest goes this blue casual crew neck. It is made of Pima cotton and ultra soft. 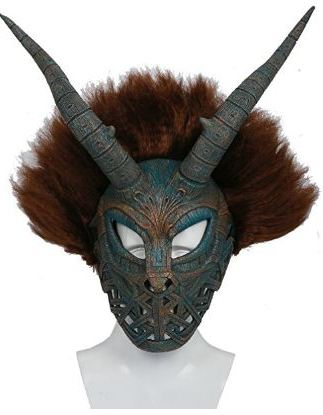 Mask with Horns and Wig (Amazon)

Every villain needs to look scary and what’s scarier than this Killmonger mask? Good Black Panther Costume Accessories to consider for Halloween.

For the pants, we’ll just put up the same style from the above made from leather and used for Black Panther Costume. 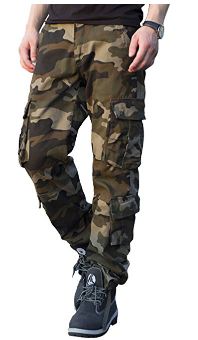 This military trouser is a perfect match to complete the look. Made from solid fabric, classic fit design and durable. You can even consider it with Mens Black Panther Halloween Costume.

Lastly, the black boots! These are the same boots which you can also use for this cosplay as well. It’ll work out pretty well. 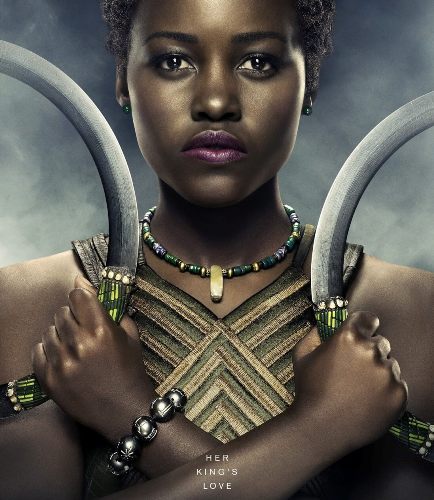 Apart from men, women’s black panther costume is also playing a strong role in protecting the throne and land of Wakanda but Nakia is different when it comes to working as a heroic figure. Instead, her fashion is much more focused here and we’re going to show you few items that we managed to find on the internet to create a Black Panther Nakia Costume.

The costume is still not available but this jumpsuit has the exact same details. The bodycon is totally handmade with high-quality work of art embroidered. 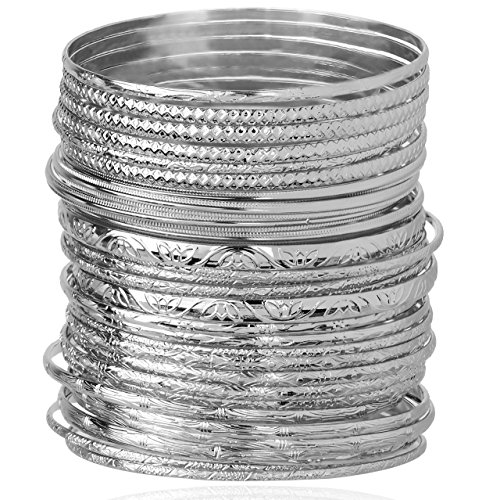 Looks like you’ll be all looking traditional with these pieces of multi bangles. These are usually trendy in African region but now it has made it’s way to the fashion worldwide. 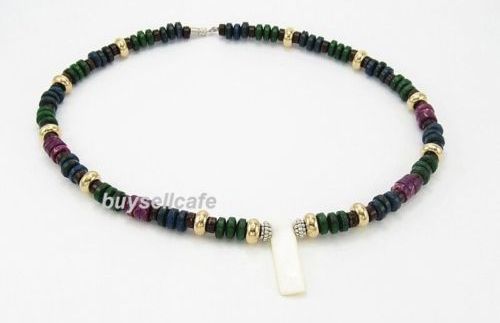 As you see in the poster, she’s wearing a coconut shell necklace with colorful beads. If you’re not in for Black Panther costume for Girls, this could be the perfect opportunity to fashion in this beautiful movie necklace. 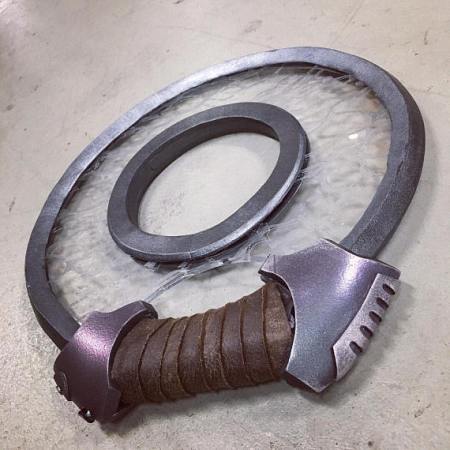 Her dress won’t be completed without these Vibranium” Chakram weapon! Custom designed by a fan that can be best used at the convention and comic con. 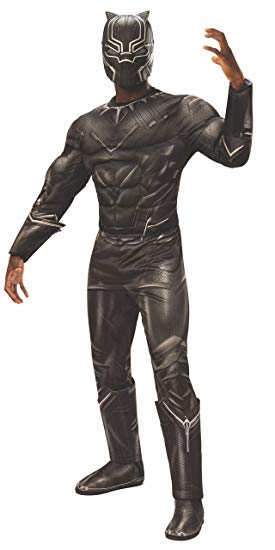 This version is relatively cheap compared to the below-mentioned and you will see why. This outfit lacks detailing but makes it up with the muscle pattern. 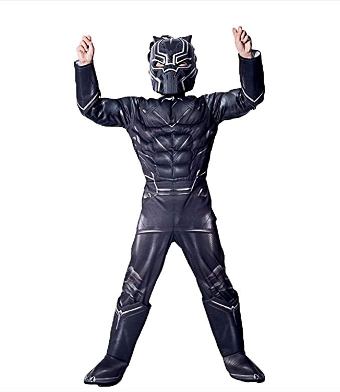 The intimidating personality and suit of the Coal Tiger are even more appealing to the younger generation. They can adore this superhero which makes Black Panther Costumes for kids their top choice.

Hope you’ll look exactly as Andrien Gbinigie as seen in the photo. Look how amazing suit he has created and you can do the same thing. Let’s check out some cool merch of the Wakanda King.

Now we finalize our black panther costume for boys and adults. This will be an epic choice for those looking to represent the Wakanda Warrior. We added all the items required for Black Panther Infinity War Costume and also includes supporting characters as well.