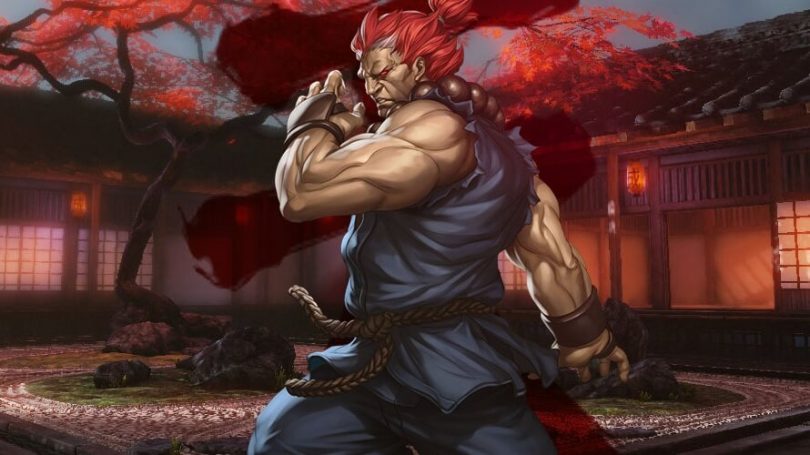 AKUMA is the great warrior Street Fighter and known to be one the Devil/ Dangerous character of this video game. He firstly appeared in Street Fighter 2 Turbo; he is an unemotional and powerful warrior. His costume resembles one of the character in Guardian, who supports and fight to secure the Buddhist Temples and other establishments against the negative influences.

He every time wears darker Gi with no sleeves such as Ryu and Ken wears, and he has red hairs, pointed sharp teethes, rope belt, instead of gloves he tie rope on his hands and wear big beads around his neck and in some game series he is shown as wearing rope sandal with bare foots depends on game artwork. Here we provide you the guide on how to be a street fighter Akuma character in real life. 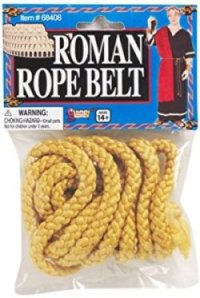 Brand new rope belt which goes to the classic look. These strings can also be used as gloves. Great accessories for the adult costume overview. 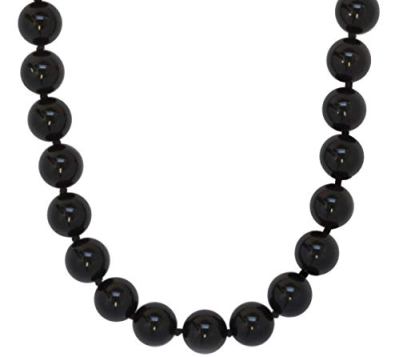 Made in the USA with sterling silver 12mm black beads. It is not specially designed for this character but resembles the beads that he wears. 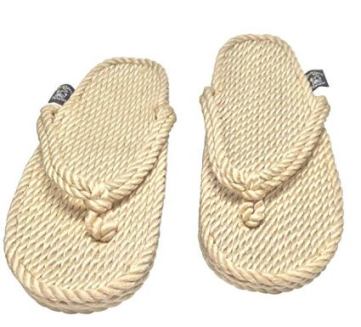 Made up of Polypropylene.  Comfortable sole which gives reliability to walk softly on the beach or in summer days. Available in different colors and sizes which can be taken by anyone. 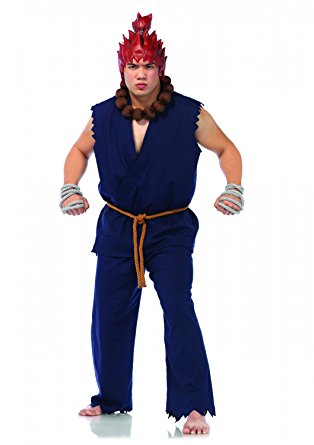 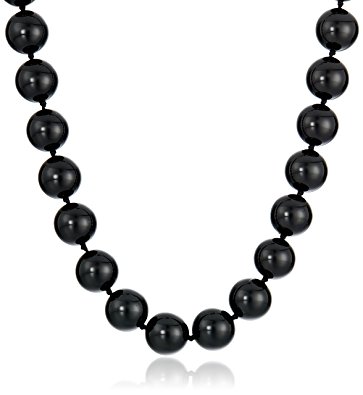 12mm black beads which perfectly resembles the real character’s necklace. It is available for children’s and in different colors too.

Fancy rope sandals available in colors and sizes, for children, are too.

It comes with its actual size and length, and because of fantastic quality, it will manage in different waist sizes. 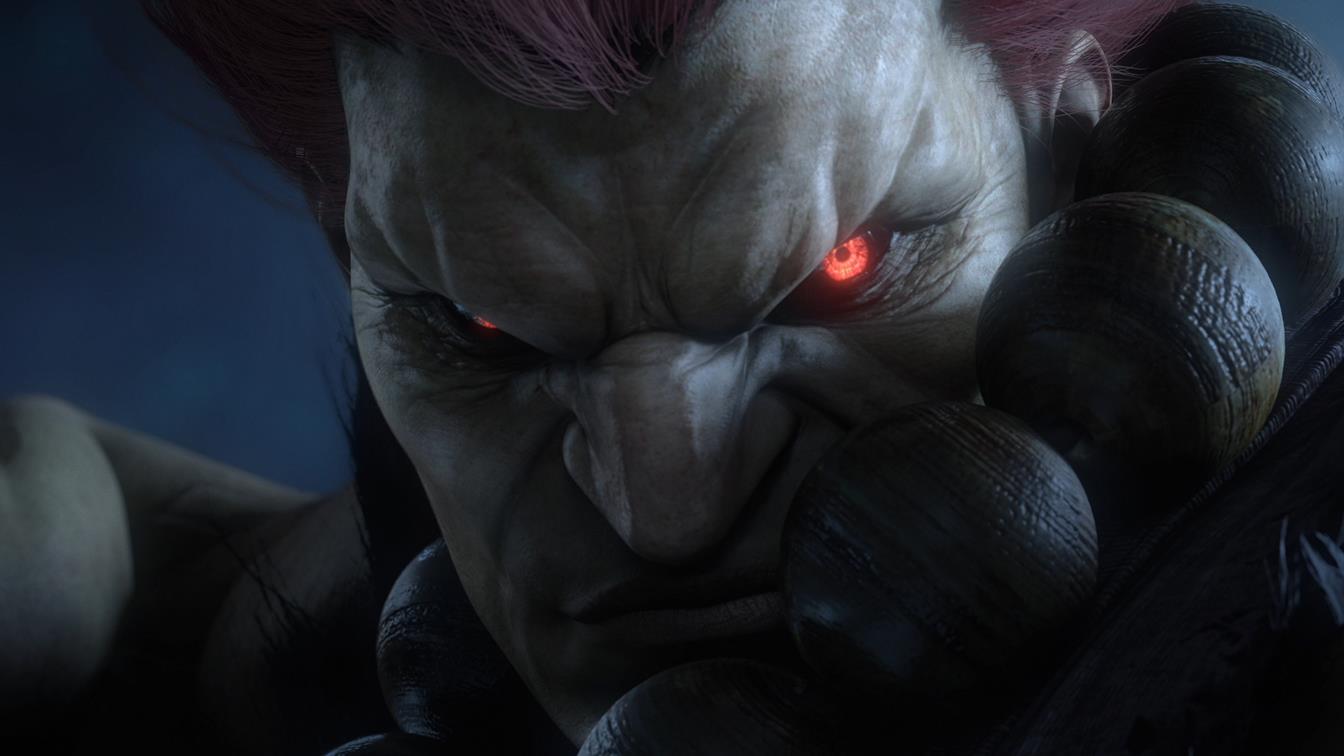 Thus Kanji is featured as an Akuma in Street Fighter most often at the end of a Raging Demon attack, where he burned himself onto the back of his Gi top. The top stroke of kanji is more narrow in Super Street Fighter IV while originally is entirely different. This shape is taken because of the Akuma’s Costume as he has grown his hairs and gives them the white color. Here the guide is provided, now you don’t have to assume the character of Street Fighter just buy your own Akuma Halloween Costume and become the real-life hero. For related – (Ryu Costume)