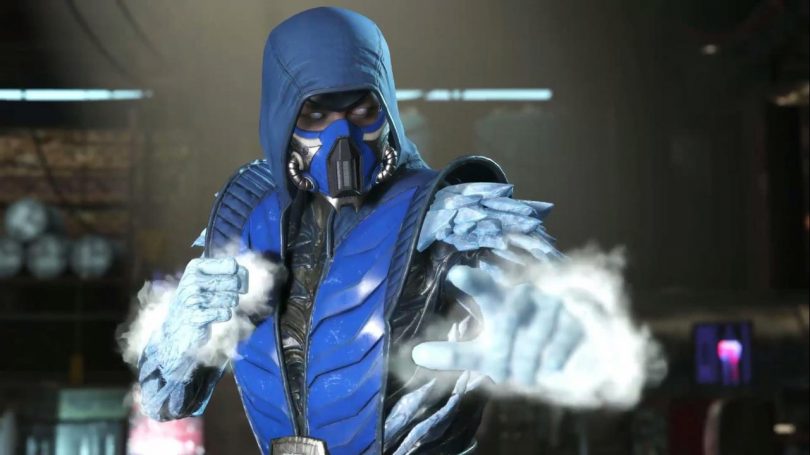 In the gaming world, numerous characters have been introduced making a remarkable fandom across the world. Sub Zero from the infamous Mortal Kombat has his own unusual and astounding personality. His first original appearance was in 1992 leading to his popularity which later after his death from the earliest game was continued by the younger brother. The character also appeared in other Mortal Kombat Medias including live action film series and the animated series. Scorpion was the fierce rival of the formidable fighter with the instinctive aptitude to control ice.

If you haven’t decided yet what to wear this season, then we have the stunning ideas of Sub Zero costume. You can effortlessly knock out the opponent with the new Ninja Kombat Outfit. The ensemble comes intended to imitate the character.There are alternate variations of the character from MK series and even the new Injustice 2 Costume. Dress the whole family up with “Mortal Kombat” ensembles and make a fight that is unforgettable. Ideas are given below.

DIY To Get the Kombatant Look

First thing first, he’s a ninja and you got to portray the same so here is the mask inspired by MK9. To join the Lin Kuei clan, it is an essential part of your Sub Zero Costume. 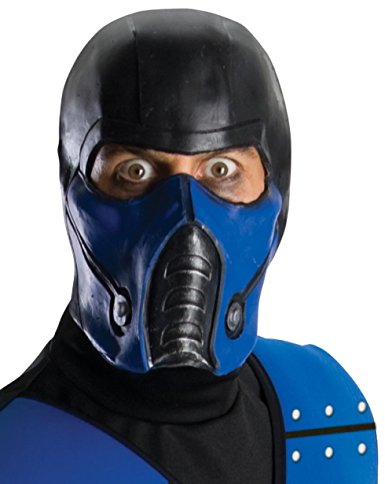 Another style for adults that comes with a hooded head cover. It is an officially licensed product of the character so you should go for this one.

Before you go and put on other stuff, wear the totally black body suit along with the mask. Most of the guys don’t have muscular figures or busting arms like a professional wrestler but at least it’ll make you look like a stealthy ninja.

Slip on Sub Zero costume to shield yourself, and you’ll be ready for the battle! It is one piece pajama suit that is perfect for lounging. It is soft and comfy so you can gear it up all along the day. Set up an arena with your companions and get ready to become the Cryomancer.

The given above is incomplete without this essential accessory. Grab your Sub Zero Halloween costume sword and don’t worry, it’ll not freeze your hand. 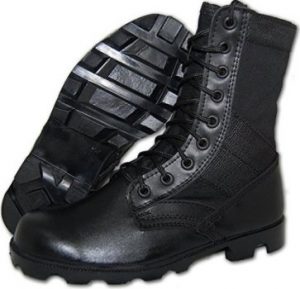 Shoes are present in the guide to give you a definitive look of the character. They are brilliant leather intended to serve the best utility. Perfect for the ensemble and other military purposes as well.

Make your own ice balls in the given Sub Zero cosplay costume. The dark jumpsuit has an appended mask, blue tabard, gauntlets and a black belt. The outfit will help you to cover your identity just like the Grand Master. Get ready to fight with other kombatant.

No one is cooler than you. Put on this men’s deluxe Sub Zero Mortal Kombat costume and enable your companions to relax! It’s the suit of polyester material. The dark blue tabard sewn into the top has printed silver studs and devil designs. Wrap the belt around your midriff to prevent it from fluttering around. There are arm cuffs and shin protectors, while rings energize the gauntlets. Put on your costume mask for great fun at the party.

Acquire Sub Zero costume for kids to make their event more entertaining. You child will love to don the gaming character outfit at the festive event. It is polyester made jumpsuit with boot tops, leg and arm guards and the iconic face hiding mask.

Channel your inner assassin in the Sub-Zero costume child and adults. You’ll solidify the opposition when you choose to wear this freezing cool gear. Get the hold at your one to represent the gaming character. Team up with the mates and showcase the popular heroes and villains of the franchise.