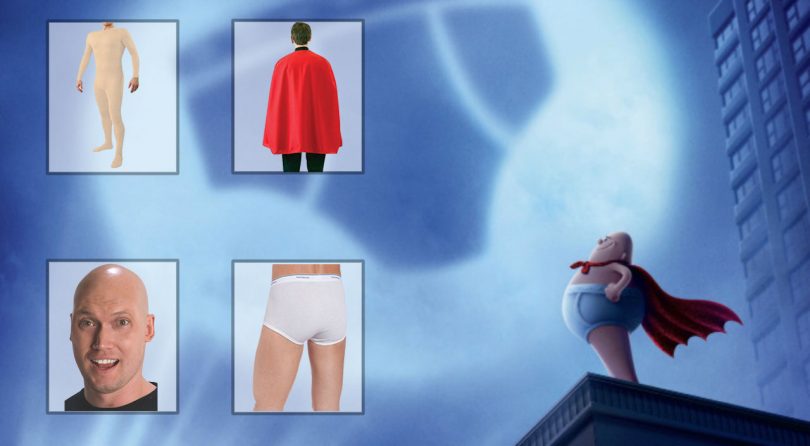 Ever heard of a super-hero who’s ready to save the day wearing his undergarments. I am sure you may be thinking of Batman and Superman because they do wear underwear with the outfit but they don’t forget to wear their attire. In the fictional world, there is another new poopy hero ready to strike in town, and his name is Captain Underpants. Yes, The famous character from the children’s book now ha to brought the old nostalgia feeling.

The original fiction novel sold more than 70 million copies throughout the world and became a most recognized book. The story centers on a School Principal, Mr. Krupp who is hypnotized by two fourth grade students, Harold and George. The Principle thinks he’s actually a super-hero and flies around the city to save the society from danger. It’s actually fun to be a hero so why not you also turn yourself into a nudy crime fighter with our Captain Underpants Costume.

Here are the things you need: 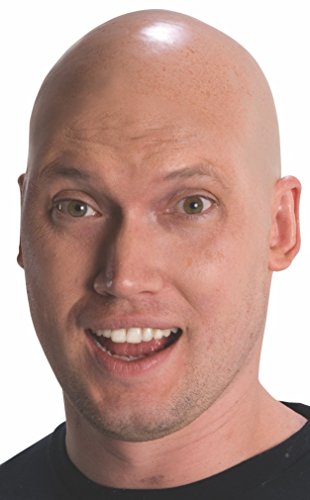 Bald Head Cap is required especially for men when dressing up as the principle with underwear. Strike fear and create a funny impression when you fight crime. It’s the best way to do it.

I know it’s not right to completely go naked, so the best option is to wear a body suit. Don’t worry, when you’ll wear it, you’ll look naked anyway. 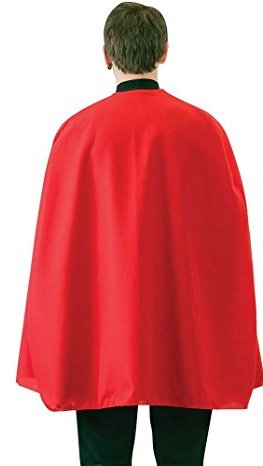 You’re required to wear a cape because it’s the essential part of being a superhero, except that you’ll be wearing underwear on the outside. Don’t worry, Superman also wears it. 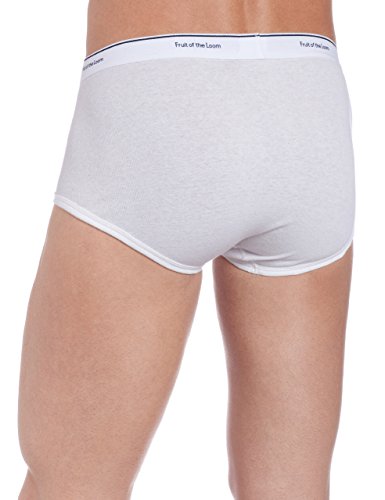 Finally, a white underwear to look completely like the fictional naked hero. Society will understand there’s is a new hero in town and he’s about to bring justice without wearing clothes. WTH!

Girls are also inspired by the naked hero and doesn’t get better when you try to become like one. Not only funny but awesome too. 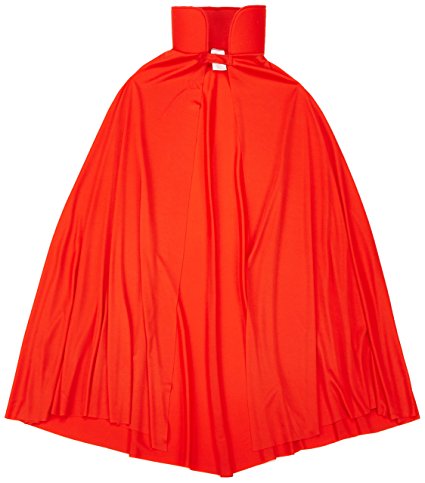 To remind others of your super-heroic personality, don’t forget to wear this red cape, a cool outfit deserves to wear a long red cape. 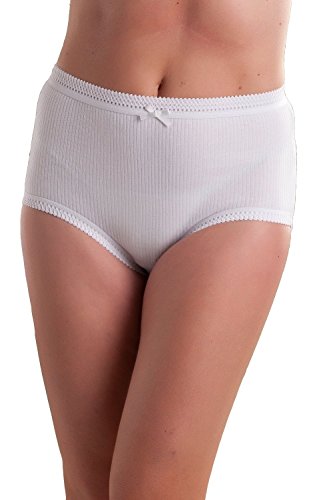 Sexy underwear is required to wear on the outside. This comfy design is the perfect choice to complete the costume process. 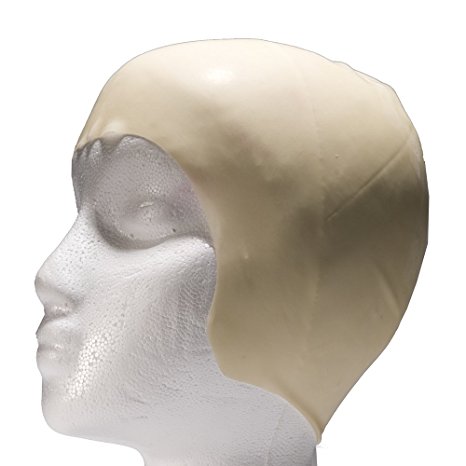 It’s not necessary to wear a cap if you decide to use your actual hairs for this costume guide, but still, this is last option you can prefer for your cosplay.

This is how you make your own Captain Underpants Cosplay. Keep this idea in your head for Halloween and other cool funky events. People will not just like it, they’ll admire it too. Tune in to find out more about costume and fashion guide.