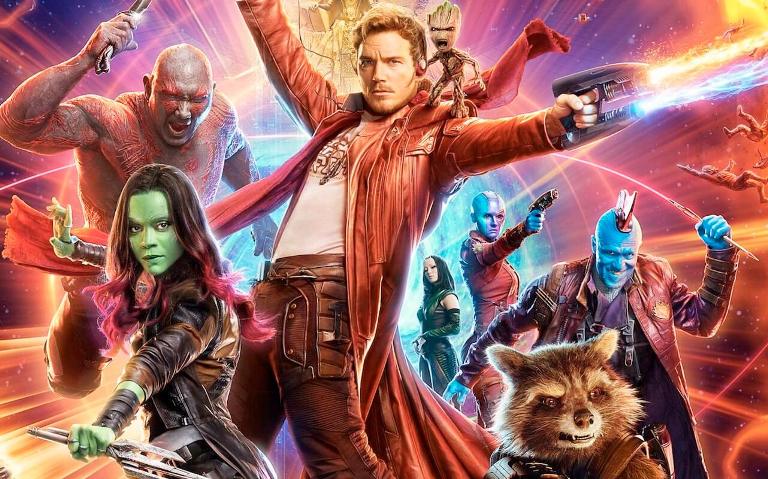 The blockbuster movie is back with an epic chapter of the infamous Guardian of the Galaxy. Another sequel has hit theaters with returning team of cosmic adventurers ready to save the universe – before getting dust out by Thanos.

Time to take the excitement further by playing the role of Universal Characters with our guide to Guardians of the Galaxy Costumes. 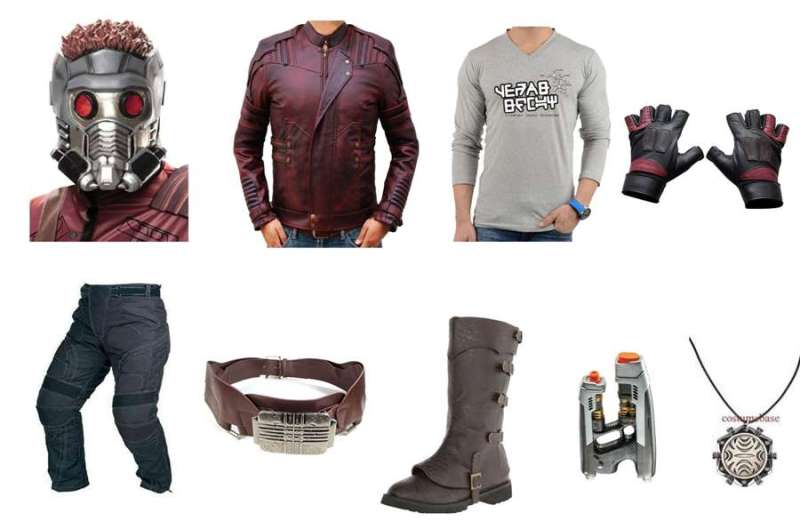 Star-Lord is a famous name in Marvel Universe and Avengers Endgame, one heck of a character that people prefer to replicate.  The audience loves his standalone fashion personality so why not give it a try today! You need to wear all 9 listed items to fictionalize him, also check our detailed guide here.

Gamora is one green lady that you shouldn’t mess with. A bad-ass character and a full-time savior team member. Become a fierce warrior in real life with mentioned DIY or go for the featured guide. 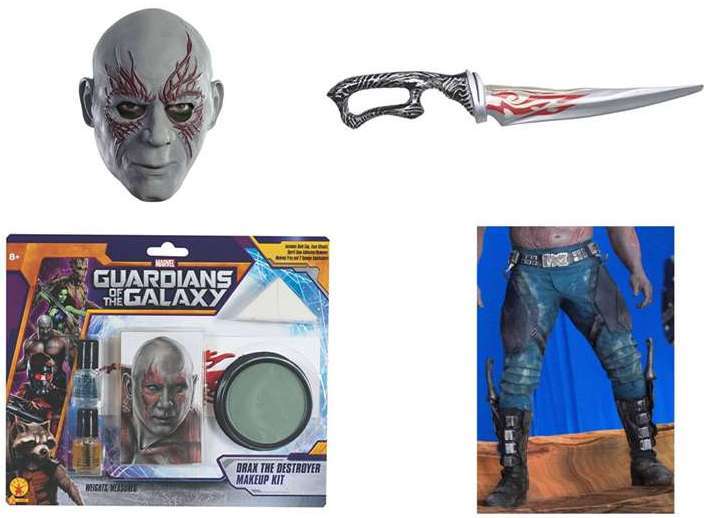 Remember the guy who powers bombed wrestlers in the squared circle? Yes, he’s now a making impact in the film industry and contributed his role in top movies like Guardian of the Galaxy. He plays Drax, a Super-Human warrior who joins the team Star-Lord along with other saviors. Become amazing and powerful like him in featured Costume items for Drax. This is a cool Halloween costume.

Groot plays a human-like tree character that has the power to regenerate and withstand huge assaults. He’s scary but cute too, also a good suggestion for your Guardians of the Galaxy Costume. More related ideas for Groot. 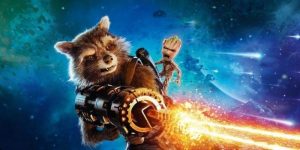 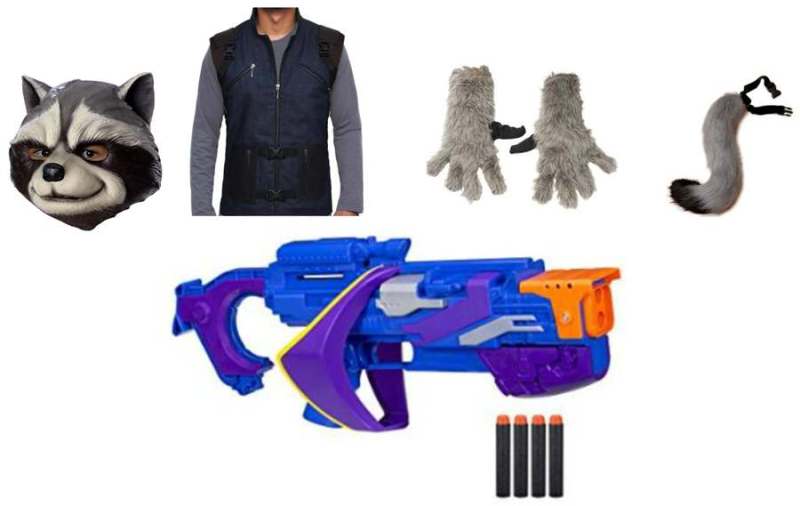 Who could forget this little Raccoon? Thus, the little hero is intelligent, brave and ready to blast anyone who gets in his way. Are you delighted by his fluffy appearance? Then get ready to gear up just like him with the help from our guide for Guardians of the Galaxy Costumes. 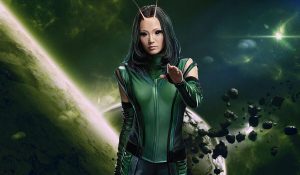 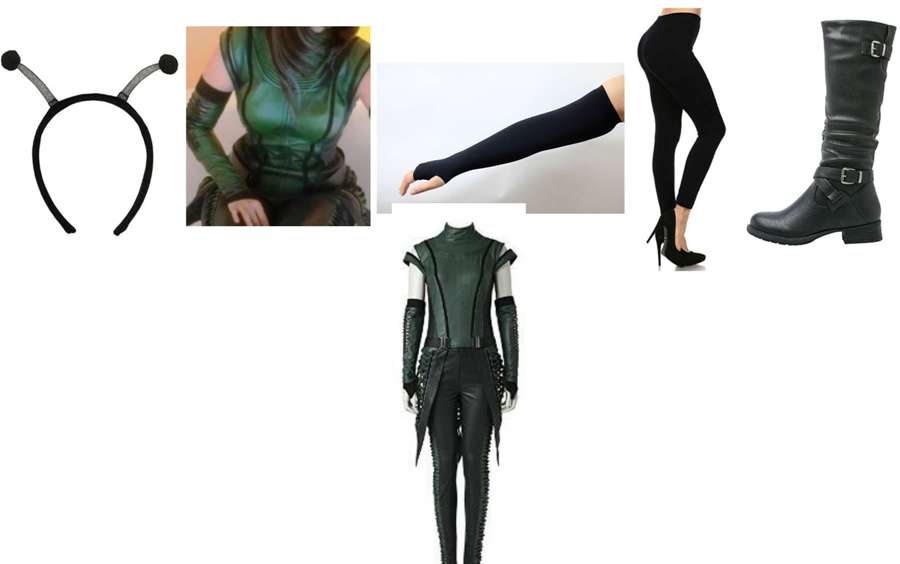 Another new recruited Member of the Guardians is Mantis. She can sense feelings and emotions just by touching them. In a world where we lack feelings, you should cosplay like her with shown items. 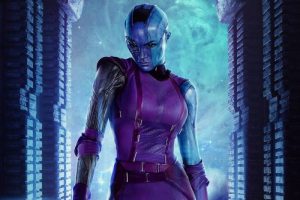 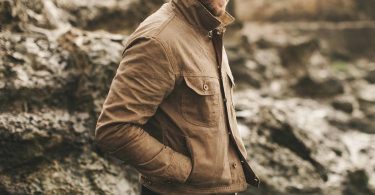 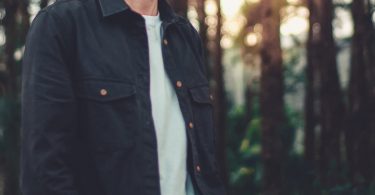