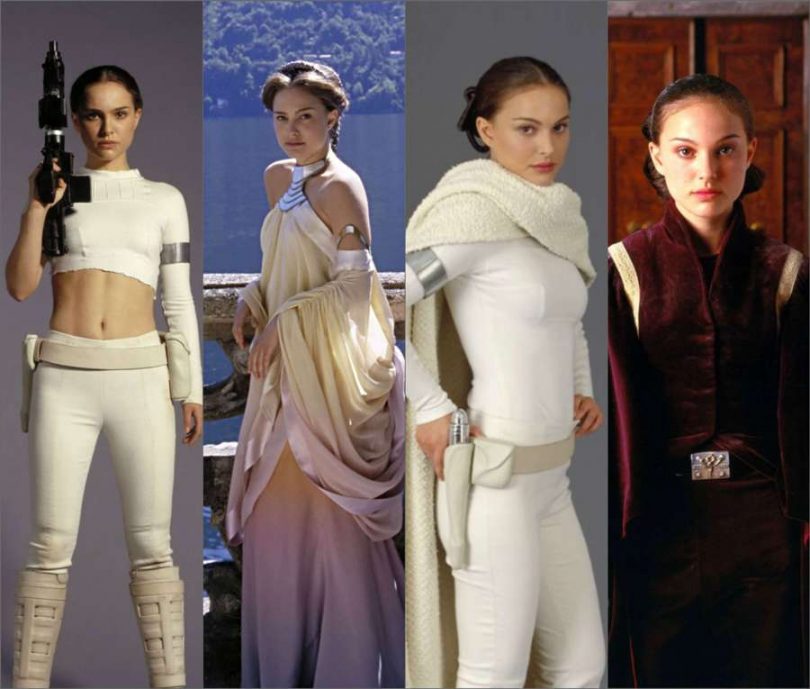 Although, Star Wars is known for introducing a bunch of great characters that are fan-favorite and most of all, an inspiration for the cosplayers. In fact, few characters did not receive enough highlights unlike Han Solo, Princess Leia or Skywalker. Many of you don’t know.

There is one female character by the name of Padme Amidala that appeared in the prequel trilogy as a Queen. Whether the geeks consider her mediocre, she is still among the top actresses in Hollywood industry. Apart from that, she is also a role model of fashion by introducing variations of costume for the fans. 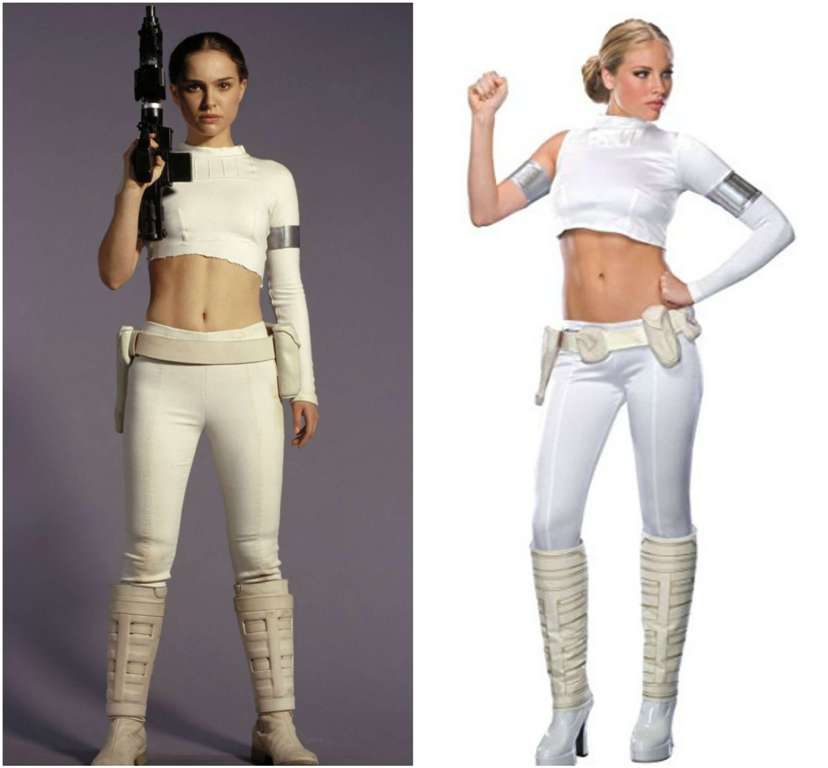 Sure portrayed a sexy character wearing this outfit and now is your turn to do the same. Check out this accurate screen design to recreate a perfect look from the movie. It comes with all the essential stuff such as cropped top, rubber utility belt, boots, attached silver pads and orange blaster (not shown). 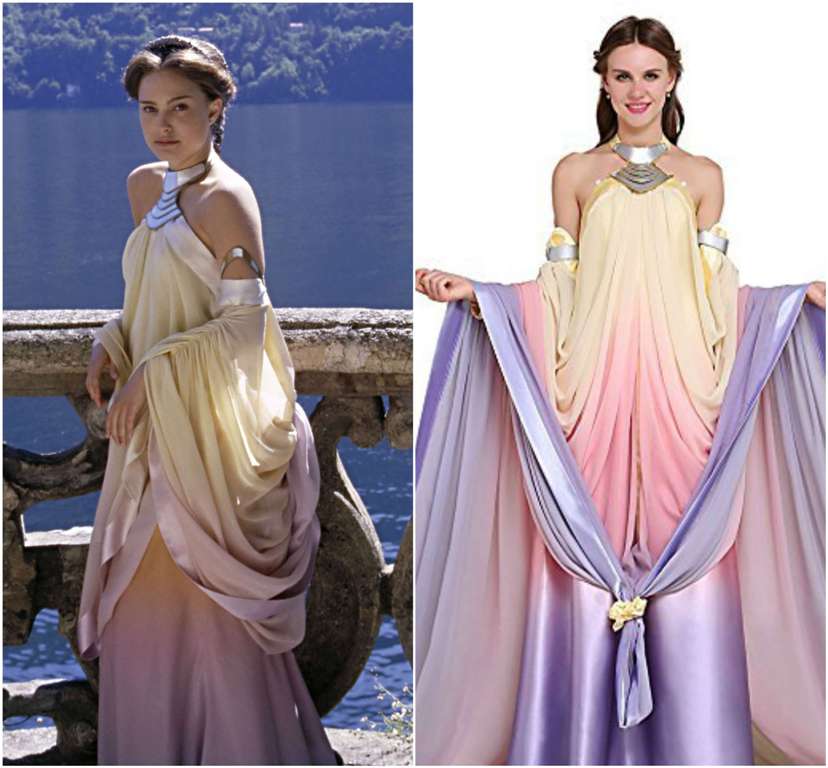 There are stories and myths, but this one is not just legendary but rocking fashion choice to add to your wardrobe. This outfit symbolizes a flattering look with decorative details on the front. It’ll represent a cheerful personality so I bet you should go for it. 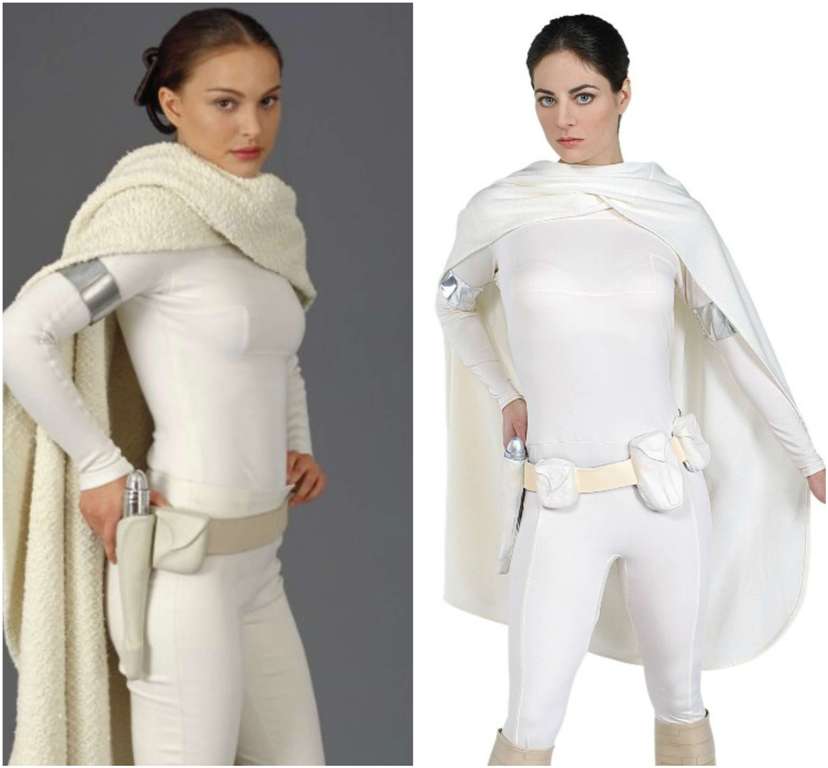 Women can benefit from her every look and this one is for the best costume to cosplay. The white jumpsuit features silver material on both arms. Also comes with a utility belt, cape, and boots. There is almost no difference when compared to the original, only the color is bright.  The iconic outfit will turn you into a fearless fighter. 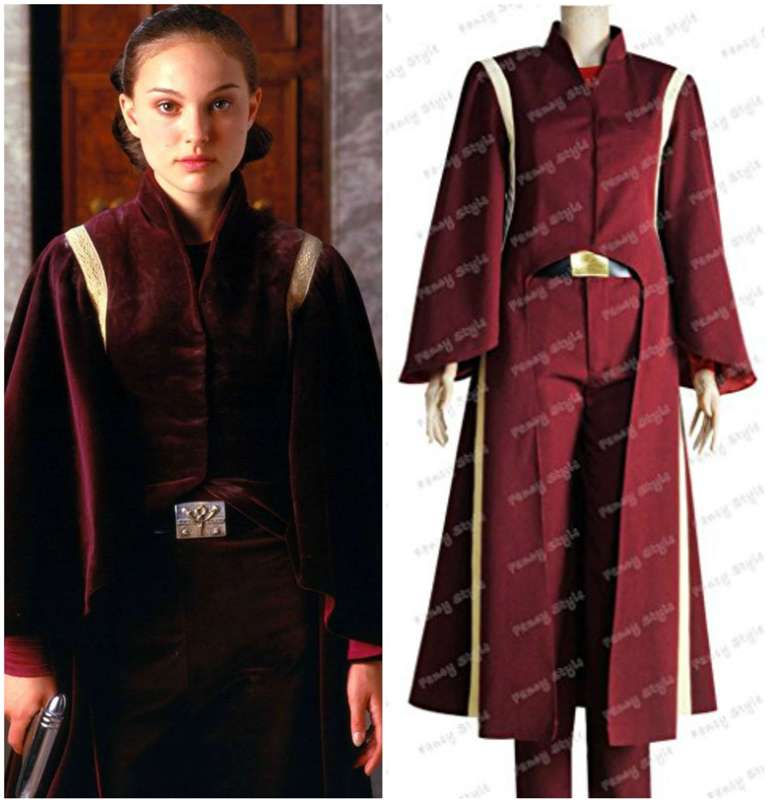 As fancy it can get, presenting the battlefield veteran suit made for combat purpose. When she wore this outfit means, she’s on a mission. This cosplay includes Coat, Shirt, Belt and Pants. Screen accurate design for the fans of Star Wars. 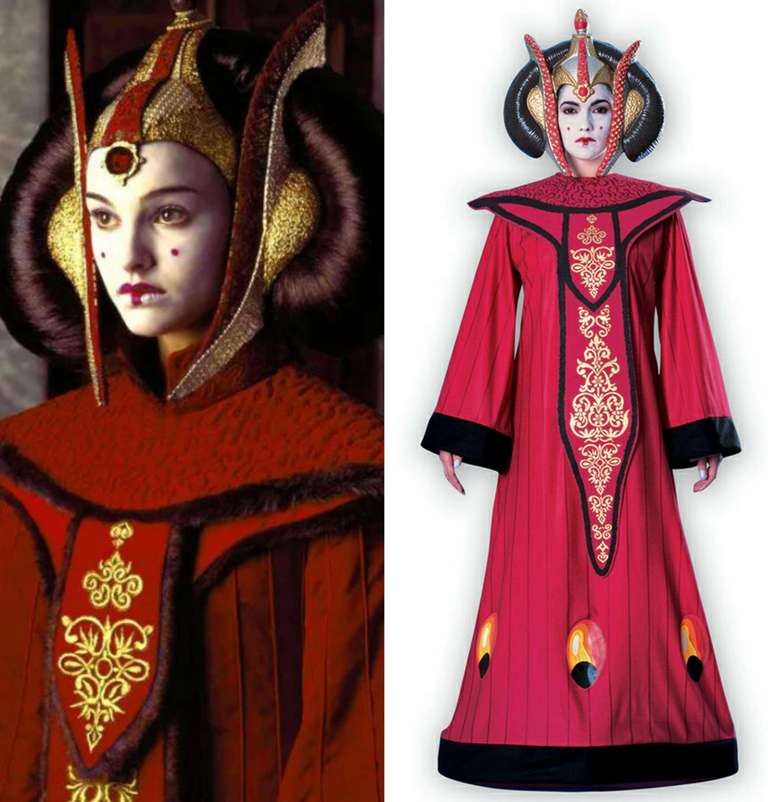 The striking white beauty and red matching gown are one of her iconic costumes from the series. Despite the role, her fashion is still in demand and on the right side is the same matching outfit along with makeup to recreate the official look. The complete set is available for both adults and kids. 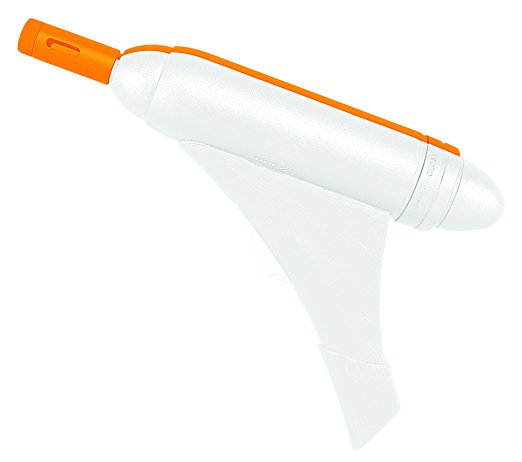 Padme Amidala Costume cannot be completed without buying this gun. It is for the Fighter and Battlefield cosplay, you can order it separately.

Finally, we end the costume guide session of the Star Wars prequel actress. She is among the most popular characters in the series despite her non-successful roles; she manages to leave behind some fashion inspirations for Halloween and Comic Cons. If you want to play the queen, just pick out any of your choice cosplay and also share with other Star War franchise fans.