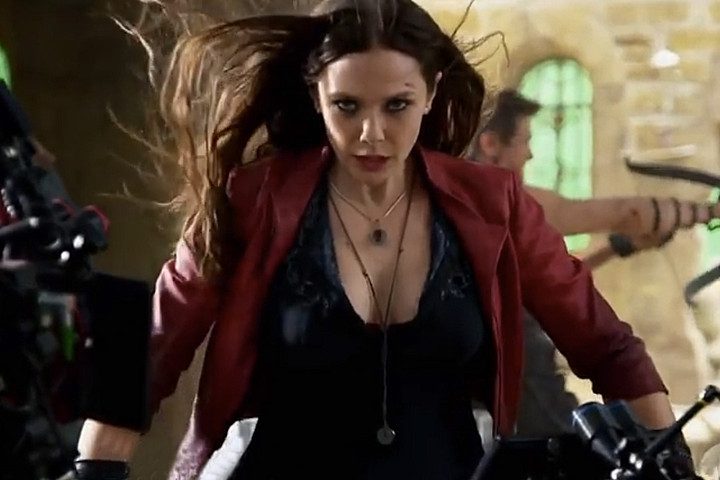 For some, being Magneto’s daughter in the Marvel comics doesn’t quite justify that Scarlet Witch is dangerous. But when her unstable abilities are revealed, she might force people to take their words back. Anyone will tell you, a being with uncontrollable powers should not be taken lightly, let alone be messed around with since she’s a mutant. Wanda Maximoff aka Scarlet Witch is able to control her powers but her skill to rework reality can sometimes go out of hand.

Nevertheless, she has managed to prove that she is worthy to be part of the Avengers and we saw that in Avengers: Infinity War. Elizabeth Olsen played Scarlet Witch in the movie and adopted quite a different look. The Scarlet Witch costume can be a great choice for you this season and we will show you the limited accessories needed. 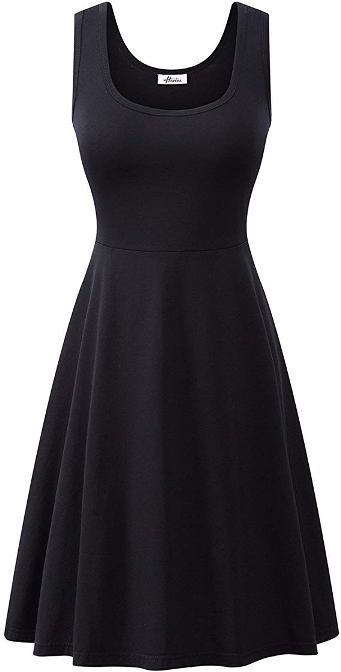 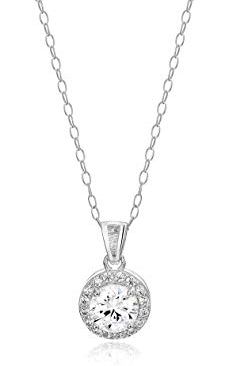 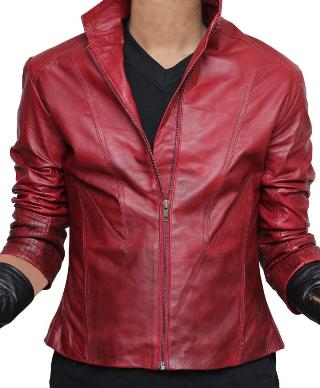 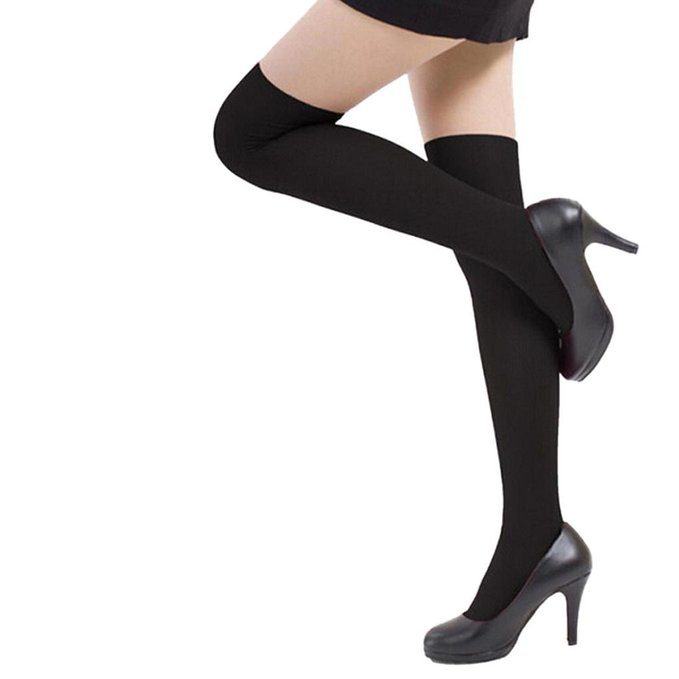 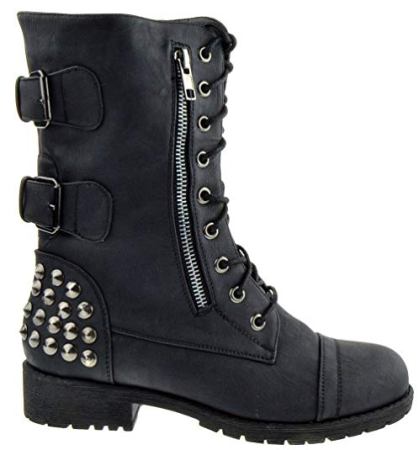 There is no other site that will give you such a DIY cosplay outfit of Scarlet Witch. The items above have been carefully selected for you to place your order. The items represent the accurate look of Elizabeth Olsen. So if you want to look hot and as a superhero then why not wear this latest costume.