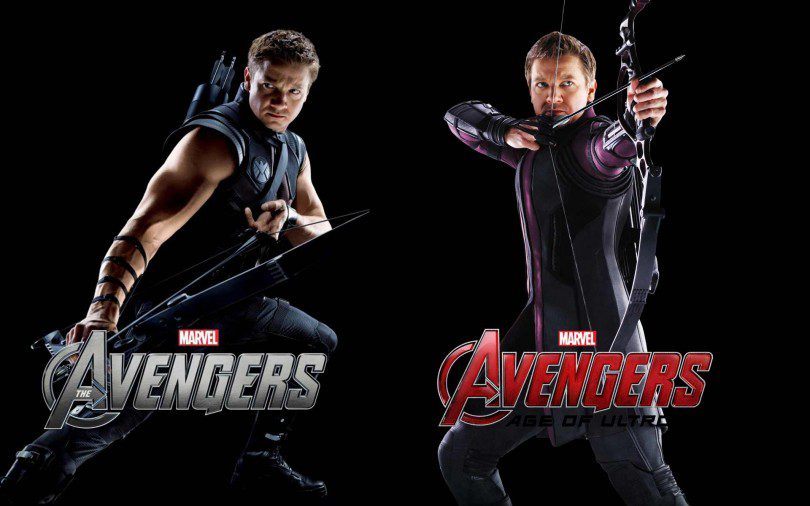 He is undoubtedly one of the most underrated Avengers Endgame superheroes. However, after his performance in Avengers: Age of Ultron, Hawkeye has become a popular character. Nowadays there is a huge demand for his outfits and cool weaponry. Jeremy Renner has established himself as an entertaining actor and with his role of Clint Barton aka the Marksman, he has become a major star.

Everyone remembers him as the Man who never misses rather than any other character he has acted. Moreover, when Avengers became a massive hit, people dressed up like him but did not get the complete outfit. For 2015, we are going to give you the most effective guide to have the best Hawkeye costume. 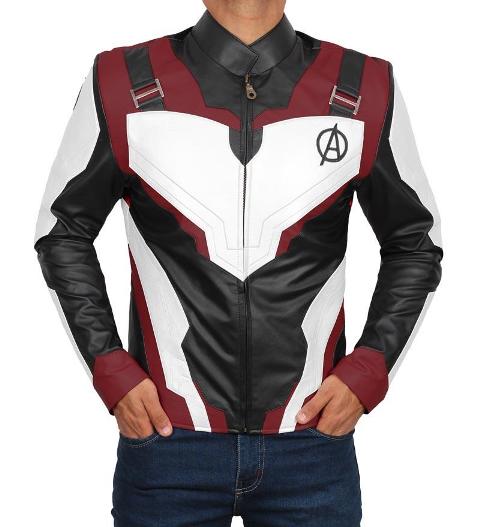 Make yourself more powerful by wearing this quantum jacket, Hawkeye wears this to travel in the quantum realm. Grab it to support the heroes. 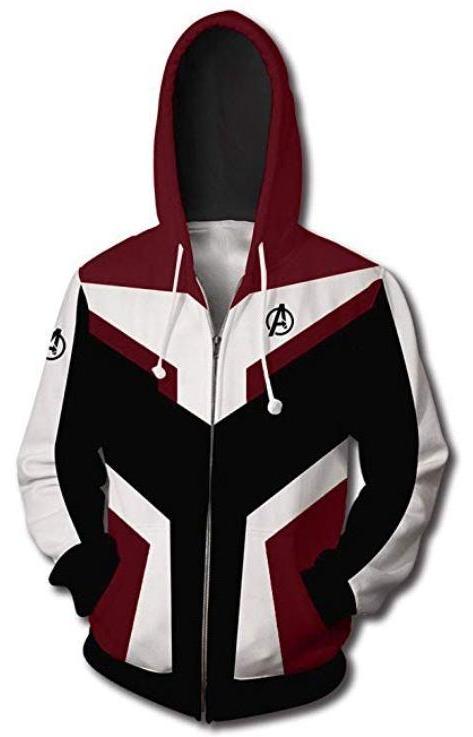 Attractive quantum hoodie is now available for the Endgame fans. Now travel fastly in this hoodie. 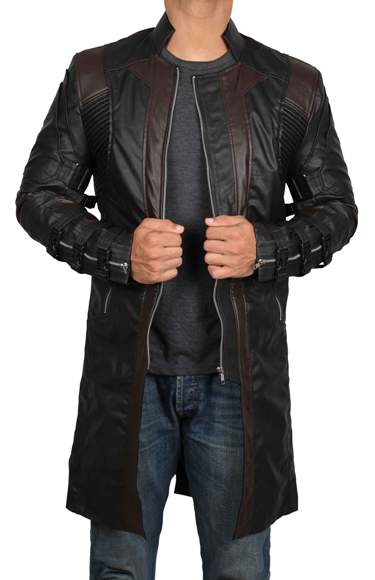 This is the stunning coat of Hawkeye that he introduced in the Avengers: Age of Ultron movie. He wore his best costume of all time in the movie where he combined his outfit with several gadgets of him. Fjackets has introduced this coat at best price for the fans of Jeremy Renner. The coat is made of leather material with eye-catching shades of color. There are other features in the Coat like zip pockets and front zip closure. This is a good coat to wear while cosplaying the character. 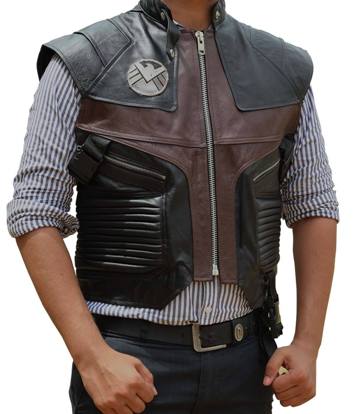 This is the Vest that he wore as a part of his suit in The Avengers movie. He has great command on using Bow and Arrow, and for that, he has to keep his outfit similar to his fighting attitude. This Hawkeye Costume Vest is well designed for a character that works for Avengers and you can be the part of it by cosplaying the character. This Vest is available at Fjackets in leather material. They have made the best and similar style of attire. The famous Agents of Shield eagle logo is there on the chest of the jacket. Zipping features and other cool stuff are made in this jacket to make it a comfortable wear.

Most of the fighters use these type of belt with their outfit or uniform. He has used the same style over here by wearing this stunning-looking light-weighted belt with his costume. This Belt is available at Amazon. 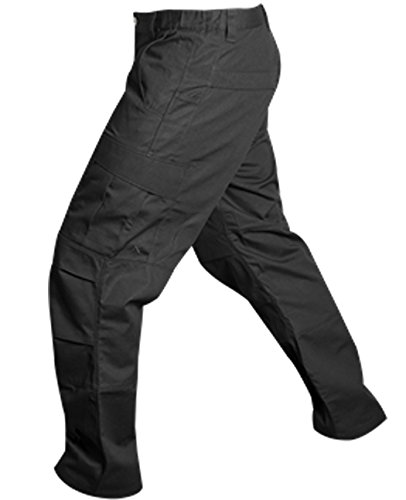 Being the part of Avengers, Hawkeye has to perform some stunts and actions moves while fighting with some of the biggest threats of the world. This tactical pant gives comfort and eases to move and do stunts easily. He has worn identically the same pant as available in Amazon. 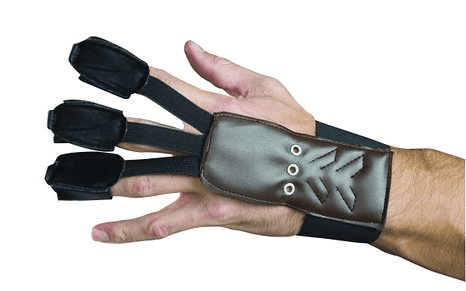 Being a professional, He uses this Gauntlet while using his bow. This secures his fingers by getting injured and also helps him aiming accurately. You can get the same via Amazon at the best price. 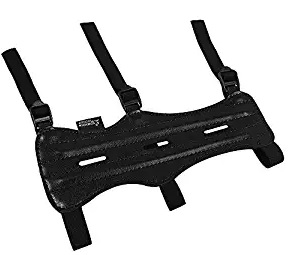 This Armguard worked for Hawkeye to provide protection by getting hurt and for the attraction as well. Armguard is best to combine with the cosplay. 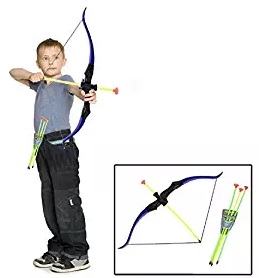 Without this gadget, no one can ever be the Golden Archer. This is the complete set of Bow and Arrow that he uses while fighting against monsters. This set will go perfect with the style and attraction of your costume and is necessary too if you’re cosplaying Clint. 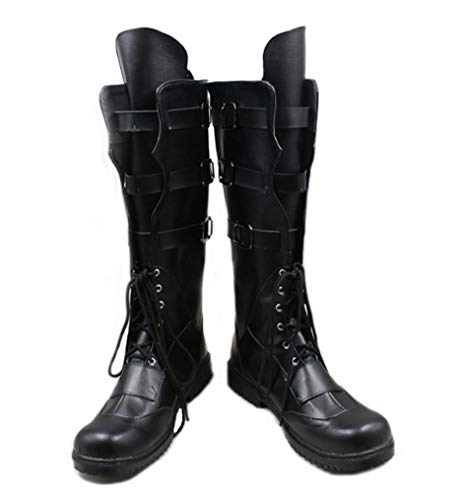 This is the exact match Boots that he wore in the movie. The boots are made of leather material and are very light weighted. This boots can be worn easily with the Hawkeye costume and you can perform any action to portray the character. 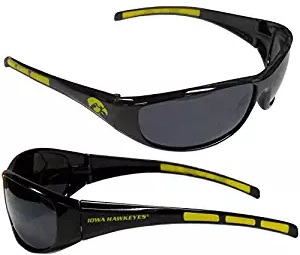 He doesn’t wear glasses normally but this lies in his outfit. In some scenes, while using bow and arrow, Hawkeye used identically same sunglasses. This can be purchased via Amazon easily at the best price.

Here you can choose the coat or the vest as you get up with the items listed. The coat with the other items will give you the costume of the Golden Archer Age of Ultron while the vest will give you the look of the Hawkeye costumes. Whichever version of Marksman you would want to dress as this list will help you. Make 2020 the best season for you by following this guide to create your own Hawkeye suit.