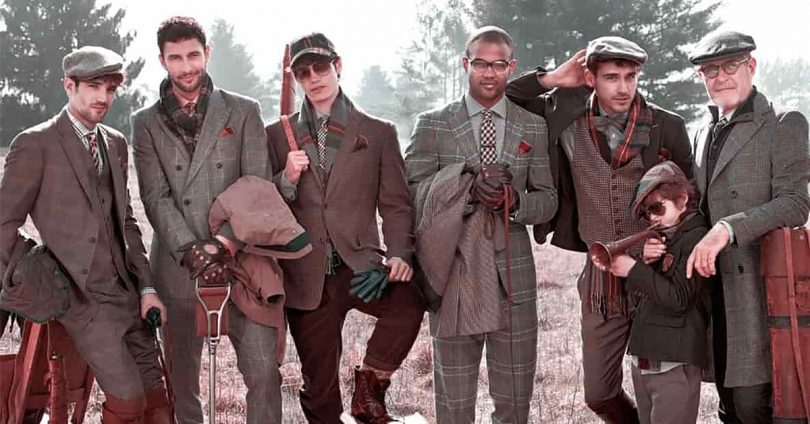 The jazz age, also known as the roaring 1920s, was a peak time in the western economy when wealth, culture, and technology were rapidly evolving. Jazz music was introduced to the mainstream, which also influenced the roaring 20s mens attire. Men dressed up in pinstripe suits were the classiest thing you would come across. Thanks to The Great Gatsby and shows like Peaky Blinders, the 1920s mens fashion is making a comeback, so you don’t have to wait for any costume party to showcase your style. Here is how to recreate the 1920s look.

Business attire of the 1920s comprised two and three-piece suits, sometimes even double-breasted, the suit constituted as the businessmen’s everyday attire. Here is how to ensemble your 20s style business attire, including hat, suit, shirt, and shoes. 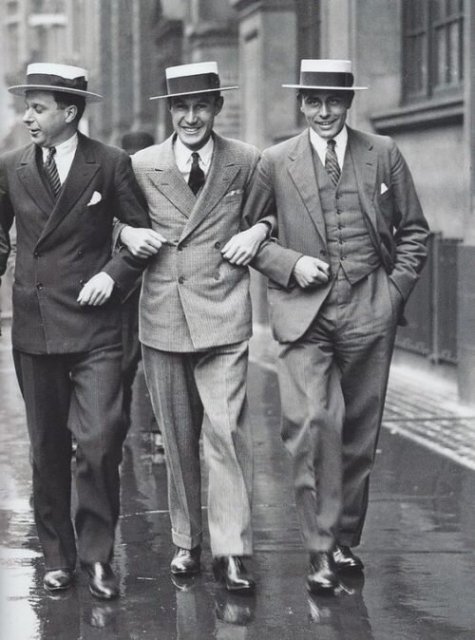 Separates weren’t very common at that period; therefore, wear coat and pants of the same colors like blue with blue, black with black, and brown with brown. Most fashionable men wore double-breasted waistcoats with single-breasted coats, ideally having peak lapel; you can copy the same style and also exaggerate it with some pinstripes and patterns.

Men wore colored suits more often like grey, different shades of brown, and blue but seldom black.  When it comes to design, the suits were made of textured fabrics like wool, tweed, and corduroy; seersucker suits were also popular during summers. Other than that, suits with patterns like stripes, plaid, and check were popular. 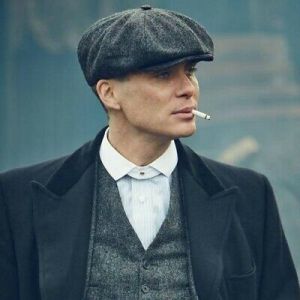 Shirts are not limited to a single style; ideally, you can wear stripes with a white collar and cuffs, colors ranging from light tones to bright blue, pink, and yellow are all appropriate for this look.  Collar styles included spread style, pointed and round edge club. You can take inspiration from Thomas Shelby with his club collar striped shirt in the show Peaky Blinders. 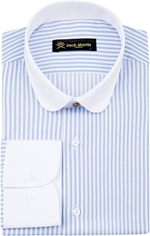 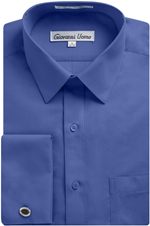 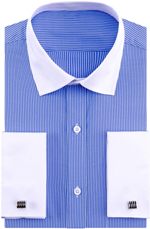 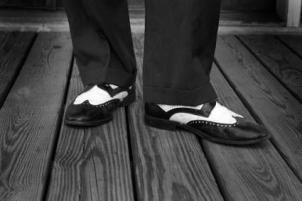 As the result of the emerging Jazz trend, winged tip gained huge popularity at that time, as opposed to the single-color formal shoes of the previous decade, the shoes came with two tones and were slightly more casual. They featured perforated front and came in three colors black, white and brown. Men wore them as formally with their suit. 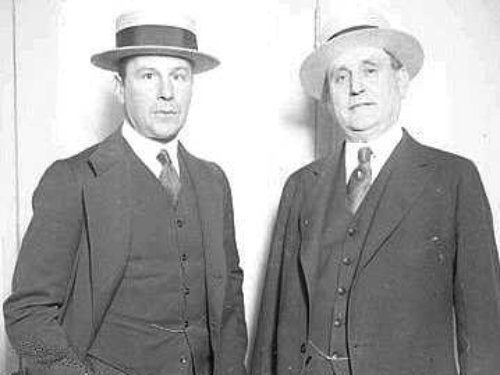 Hats were an integral part of the 1920s mens outfit; however, the style depended on the class you belong to; for example, the working-class usually wore a newsboy cap while the business class was seen wearing a top homburg hat. During summers, straw boaters were a staple for both middle and upper-class men. For this look, you would preferably want to get a top hat or homburg hat; alternatively, a fedora would work too.

Overcoats were the norm during winter and usually came with sturdy wool fabric and double-breasted closure with wide lapel. It was worn over a suit when the weather is too cold for the suit jacket alone. For a perfect 1920s look, get yourself dark color wool coats that reach below the knee, colors like charcoal, navy, and brown would be ideal. 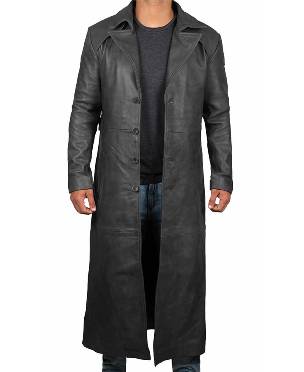 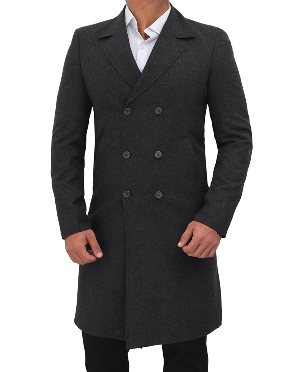 Just Like the suits were inspired by the Jazz look, the casual style jackets had more of an athletic influence. Here is how to assemble your roaring 20s casual outfit. 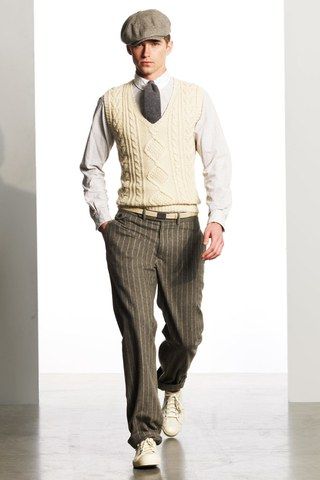 Casual styles were incomplete without golf sweaters and new boy caps; you can wear them with relaxed fit striped pants and any white shirt in your closet. Complete the look with a pair of white sports shoes for a tennis-inspired casual outfit. 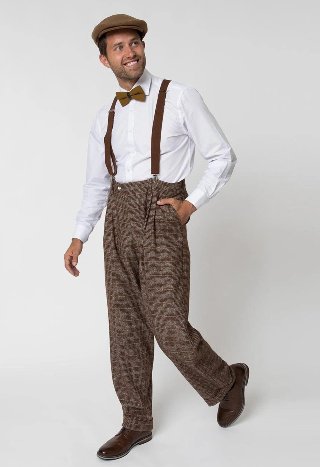 Here is another look from the 20s it comes with a relaxed fit checkered pant with a white shirt and a matching newsboy cap, finish the look with a pair of brown capped toe shoes. You can also optionally wear a bow tie.

Mens formal attire has not changed much since the twenties, and that understandable because it’s a traditional piece that’s not tied to the trend. They wore dinner jackets for black tie events comprised of a black coat with shawl or peak lapel, single-button closure with straight cut tuxedo pants of the same color, and black bowtie. Cummerbund or waistcoat is traditionally black, matching the bowtie. For a 1920s white tie, a black bow-tie and waistcoat will be replaced with white, and the tailcoat will replace your dinner jacket. 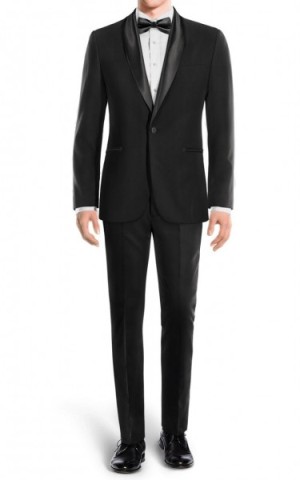 That was it; I hope you like our breakdown of the 1920s mens fashion starting from business casual to formal. The styles are classic and are already breaking the modern trends. All you have to do is select the kind of style you’d like to bring back and assemble your own 20s outfit. 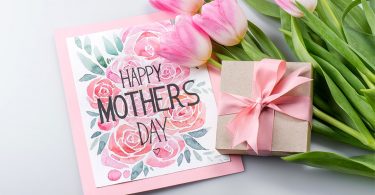 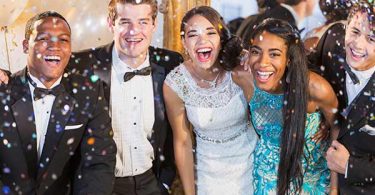 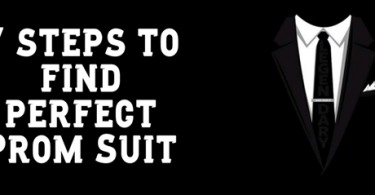 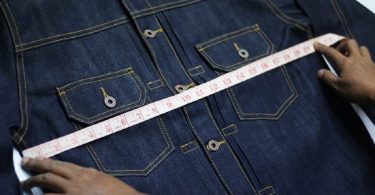