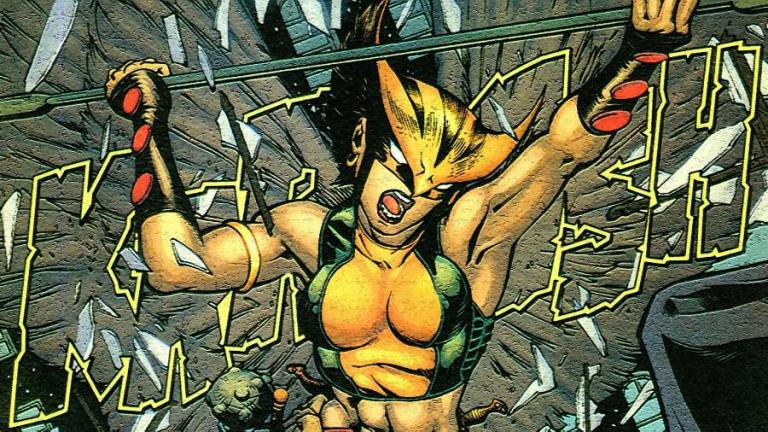 Since DC Comic debut, it has introduced tons of heroic and sexy characters worldwide. Even though we have many known fighters but still we get to see more. Some love to portray as a dark hero while few just like to fly around the city and look after the citizen. Every character has a cool origin story but there is one female protagonist who has a great deal of packages for the fans. Her name is Hawkgirl, played by Shiera Sanders. She has been involved in many DC Comic storyline in comics, cartoons, and even games.

Fans love her fighting style and cosplay. She wields a battle mace and dresses up as a yellow flying hawk. Girls can reprise the same attractive role in real life just by following the added instruction to create a Hawkgirl Costume. I am gonna show you how it is done. 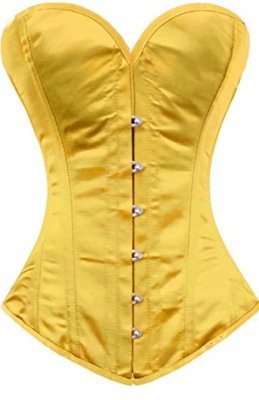 Hawkgirl may be recognized as an infinity girl of the DC society but she also has a charming and appealing personality. She is fit and always ready to fight which is the reason she wears a tempting corset. Here is an overbust heavy duty corset strong enough to hold your body and make you look like the fictional character. 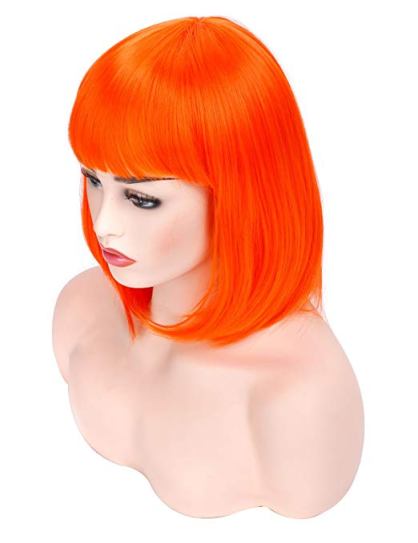 In some occasion, she’s seen in golden color hair but mostly she’s recognized with the orange. To save your time dying your hair, why not just buy the wig, it is only for one-time use. This wig can withstand high temperature and looks natural just like the original hairs. 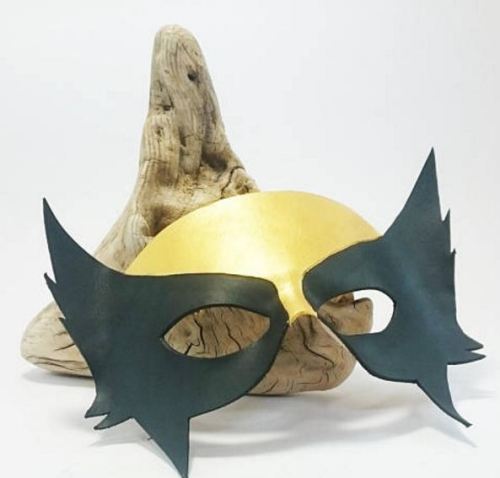 The eyewear of the legendary women. The handmade item is made with leather material but only limited stock remaining so you have to search for another mask with it runs out of stock. 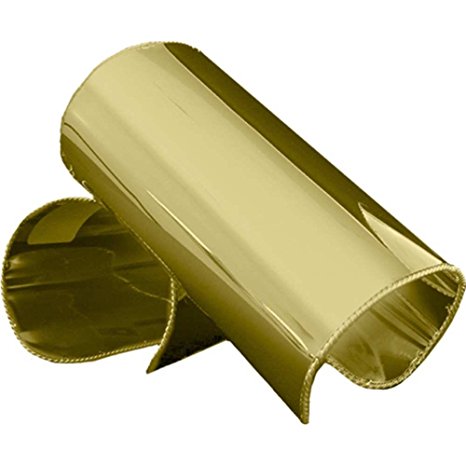 Now for the cuffs, you can see her wearing these cuffs in classic cartoon series so I guess these will work out for your Hawkgirl Costume. They are designed with metal and five inches long. Just like Roman used to wear during battle. 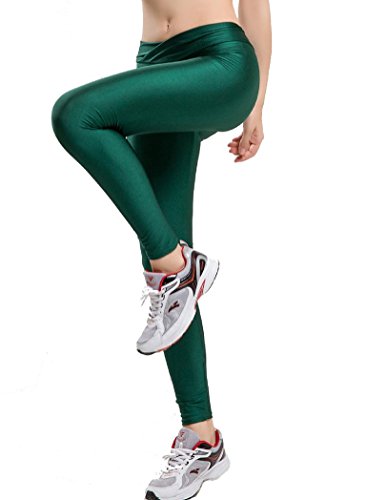 Now comes the pants, she wears green fitting tights along with her costume. This full-length legging will look absolutely perfect with the cosplay. Also good for other purposes like running, yoga, work out and casual. 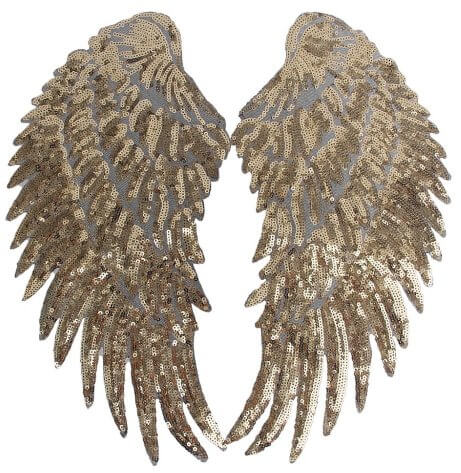 Who needs to fly oh wait.. you do. She uses her signature wings to fly around but for you, I got these romantic crafted Angel Wings. Just don’t try to fly around, you’ll hurt yourself. 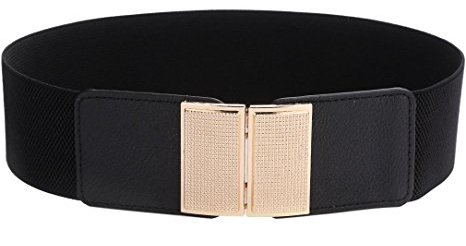 A similar style belt to wear with Hawkgirl Costume. The quality is great as it is made from PU Leather and adds a fine decoration looks especially for the cosplay. Easily fits and adjustable. 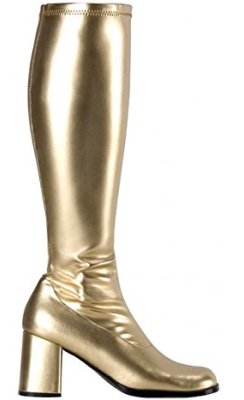 To kick some a**, you need to wear a high quality costume boot and I’ve got the best one for you. This will add a top-notch sexy view on the appearance when portraying as the legendary Hawkgirl. 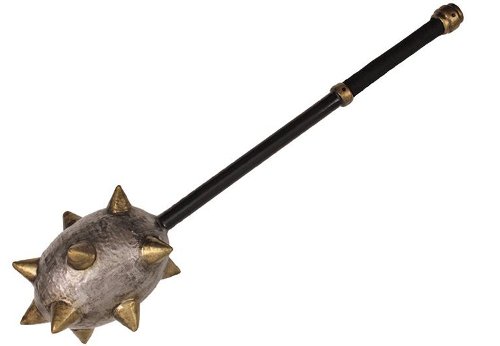 Now comes the amazing part, yeah you can’t go out fight and restore justice without holding your signature Battle Mace. Not the same compared to the original but good for the cosplay.  It is made with Rubber form and includes a gold spike.

Here is the complete Hawkgirl Costume from the Legends of Tomorrow. The character is played by Ciara Renée and her role is pretty awesome. It comes with everything but does not include a mask so you have to buy separately. It’s a complete package of the movie.

Among the golden age comic book characters, Hawkgirl is a candidate that is a major deal for the fans. She doesn’t usually get much attention compared to Wonder Woman, Batman or Superman but she’s a notable figure that can pull of strong moves using her mystical powers. The publisher kept the name in canon and develop various versions of comics, cartoons, and games. This guide will let you become the incredible female personality via a few twists of modifications.