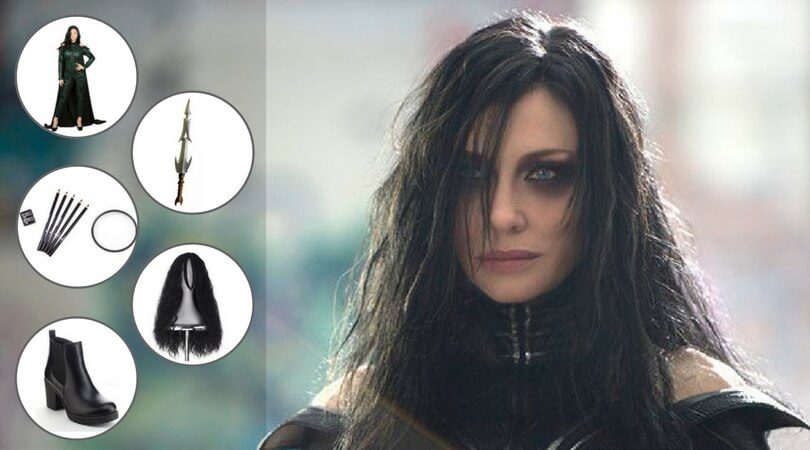 Seems like another villain is made her return from the comic book. Presenting, the complete Hela Costume that is almost screen accurate version from the movie. Below, is enumerated a list of DIY supplies, also step by step tutorial to become Immortal and scrouge the side of evil. 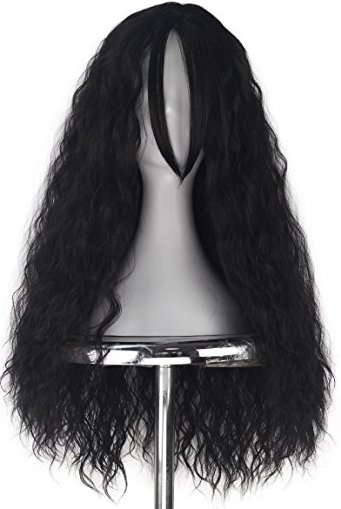 The first item is a wig. However, won’t be needing this if already have such kinky style of hairs. If don’t want to mess up the style then, this may come in handy. A necessary item according to the Hela costume

Let’s move on to the next item…

TIME FOR SOME MAKEUP – EYE PENCILS and WHITE CREAM

For horrifying look, use these stuff.  She’s seen with colored blue eyes which are eyelined with black pencil, that means you must buy the same stuff. Along with that,  brighten the face with premium quality face paint. Not too much, only a touch should be fine to create a similar look. 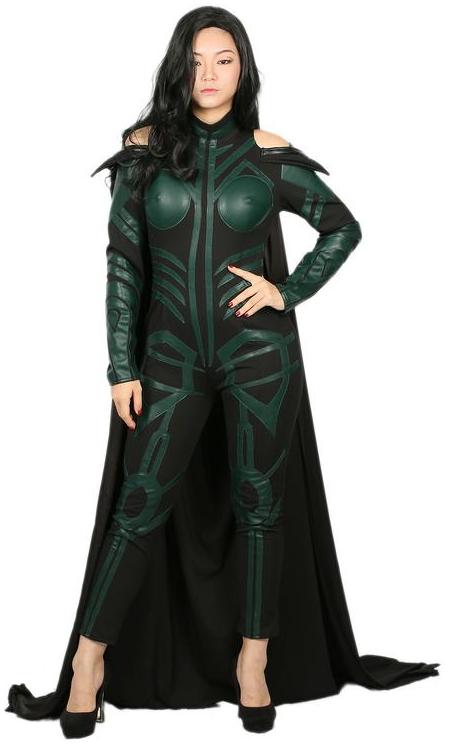 Got the wig and the helmet, now lets’ talk about the suit. You’ll save a lot of money when purchasing this item because the suit contains everything to complete the appearance of the Mischief’s Daughter. The ruler of the underworld will be proud once she sees you in this attire. Also, comes with a cape. 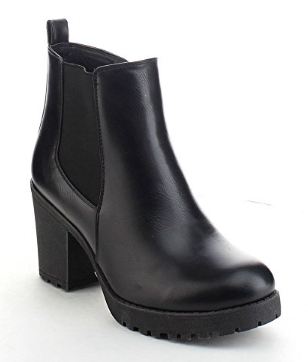 The suit doesn’t come with shoes so you have to buy them separately.  Considering how much sexy she is, also need to put on the sexy pair of shoes to add a kicking style. These shoes are made from synthetic material and available in standard sizes. What else?

Time to switch on the combat mood, here is the sword to defend the underworld and fight against big guys like Thor. This is a replica sword of Hela and is a must add-on for Hela cosplay. This is inspired by the battle in Asghard, from the upcoming movie. only cost $15.

Everything is enumerated clockwise for Halloween or other upcoming occasions. What’s really awesome is the item are not costly so are you ready to cosplay as the underworld warrior? Thor Ragnarok will release in October and this is a good time to gear up. If you have anything to say or want to suggest ideas, just send us queries.