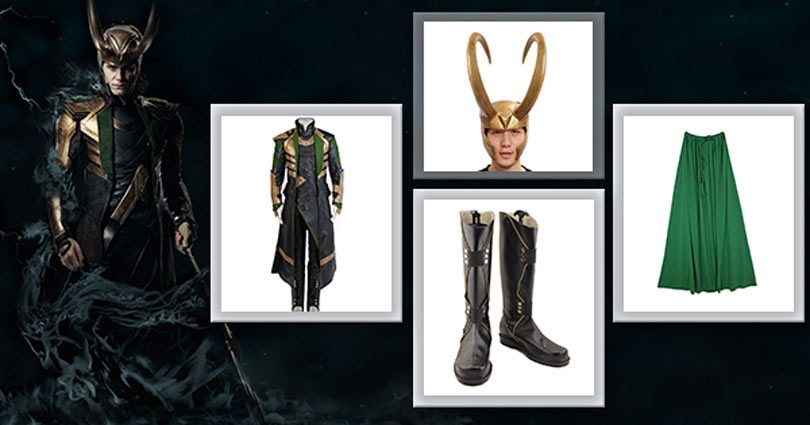 There are only a hand full of actors who have the ability to win your heart over while playing a negative character. Such as Heath Ledger’s as Joker, Andrew Scott as Jim Moriarty, and Robin Taylor as the notorious Penguin. All these actors have made a huge fan following and have given birth to a new breed of fans that love the dark side of fantasy. DC has a long history of creating villains that are so evil geniuses that you can’t help but love them. But Marvel, on the other hand, has failed to do so except on one occasion – the time they finally decided to give Loki his due on the big screen. This guide is based on Loki costume which we have seen in the movies such as Thor and Avengers. 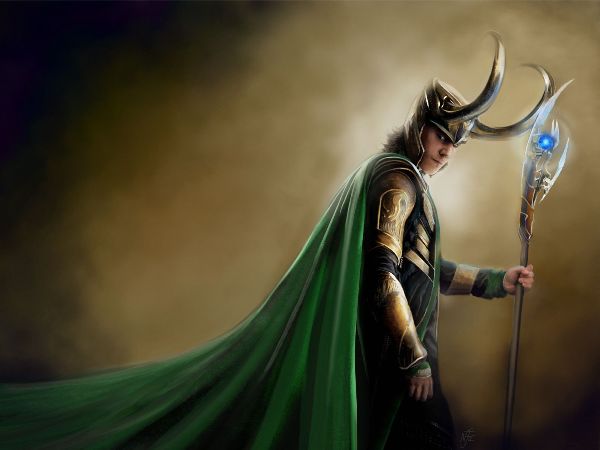 Before we reveal how you can make the Loki apparel of mischief you need to know why you should dress up as the God of Mischief. Well there you go, the first reason in the name itself “The God of Mischief”, he is a god and that too of mischief what else do you need??? Let me tell you about his unmatched powers, Apart from having physical superhuman attributes he also has superhuman intelligence. He is a great sorcerer even better than the Sorcerer Supreme. He also has the ability to transform himself into any shape and being such as animals, human or super humans. And I think these reasons are enough to make you motivated about the cosplay for this Halloween. 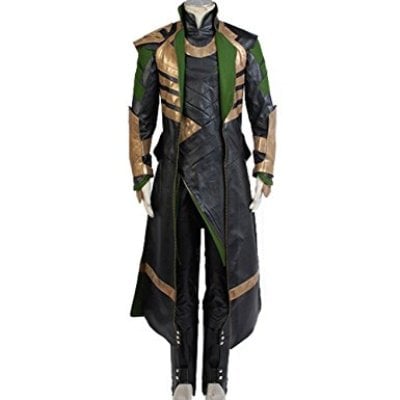 Here starts the list of apparels you will need make an impressionable Loki costume. And the first up is the attire of the Norse God that is a perfect mixture of green and black we have seen so far. The Loki jacket is made up of a material blended with leather for style, wool for comfort and PVC for durability. The Loki Thor costume includes a long coat, a black leather top, Pants, over sleeves and Gaiters. The price might be a little steep but it sure matches the quality and you will not regret spending money on this Loki Halloween Costume. 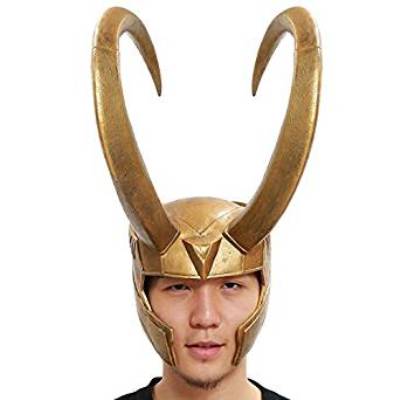 The next thing you need is the long-horned helmet. This helmet has played a huge part in making Tom Huddleston character famous. Now you can have the same iconic helmet made up of PVC, which is highly durable and lightweight, at a very moderate price considering the quality of the helmet. 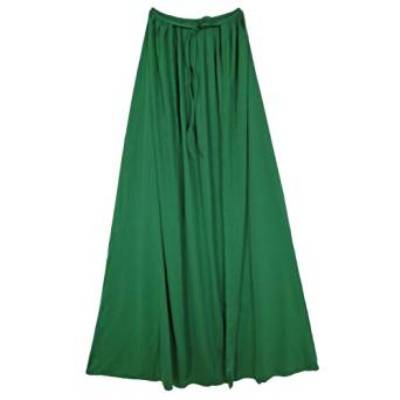 Cape is not a necessity in this scenario, but wearing one will definitely earn you some bonus points. The green cape is made up of stretchy polyester with tie closure. You can use this cape multiple times impersonating different superheroes who wear a green costume. 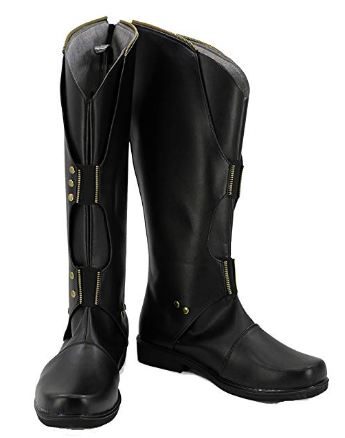 To dwell naturally into the characters walk, you will need to fill in his shoes. And what better way to do that with this perfect duplication of the original ones. The shoes are made of PU leather and are so craftily designed that wearing them only with your Loki cosplay would be unjust to them. Feel free to wear the Loki shoes to parties and gathers as this is a real eye pleasing item.

You might confuse this weapon with a staff of Loki but this is the Sceptre. A highly powerful and magical weapon that grants many powers to its wielder. The one featured is here is a Loki staff replica but it will also grant you some powers such as Loki costume perfection and eye of details. 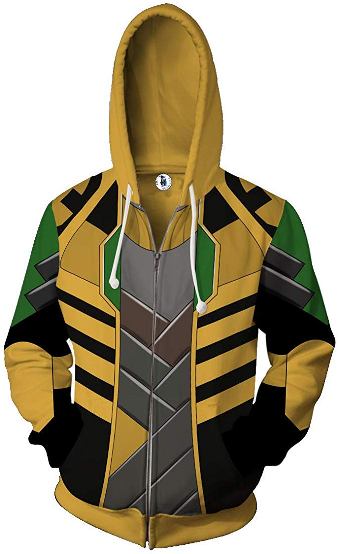 Female fans also love and adore the god of mischief. And that is due to the depiction and the nature of the character which women so easily give into. For all female fans who want to cosplay this is the best Loki female cosplay Hoodie that you will find on the internet. 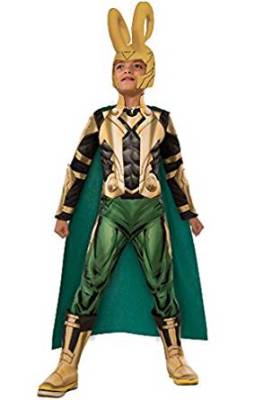 Kids, who are the real minions of mischief, will look just perfect in the Loki avatar. The Loki avengers costume is colorful and will appeal to the jubilant nature of the children. With the Loki helmet and a cape to die for your, kids will love to have this godly costume.

This is the list of complete items you need for your Avengers Loki costume with the Loki cosplay female. Being one of the super villains of the entire marvel universe he deserves the right to be mimicked at least once in a year full of costume parties. We believe we have made a thorough guide for you, which also includes costumes for women and kids. If you think we have done a good job then let us know via your comments and feedback.