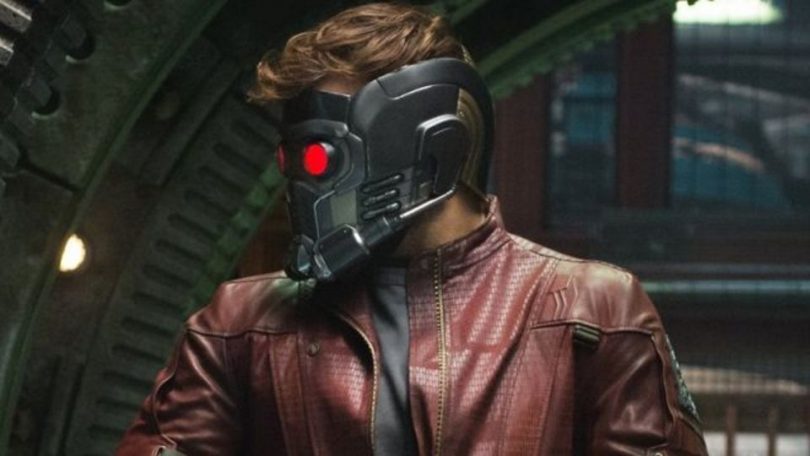 How would you feel if you were chosen to lead a group of aliens that have the ability to take you down more quickly than you expect? For Star-Lord it was the most awesome moment of his life even with a chill running down his spine. The human became one of the most underestimated people in space and witnessed an entirely different universe from Earth. Star Lord now leads a team called Guardians of the Galaxy. It has one only mission, and that is to, well, protect the galaxy from villains that are sent by Thanos, the ultimate leader of all the villains of the Marvel universe.

There are plenty of superheroes in space, but there is only one reason that a human being from Earth was tasked to team up with fugitives to save the galaxy. It was his experience. If you think that his body mass and agility was the reason, then you haven’t seen Drax the Destroyer. Since the mega release of Guardians of the Galaxy, Star Lord mask is now a must for every child when it comes to Halloween. Star lord will come back in Avengers Endgame movie. With adults beginning to take more and more interest in this character, the Star Lord mask is now available in the most genuine form. 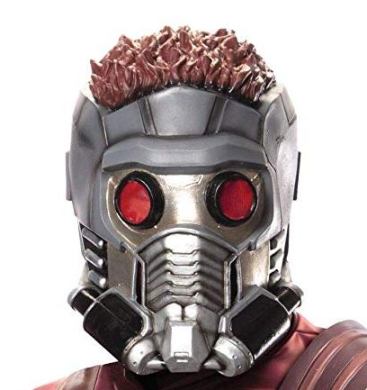 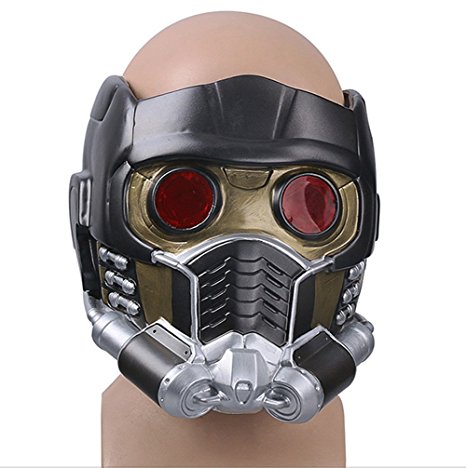 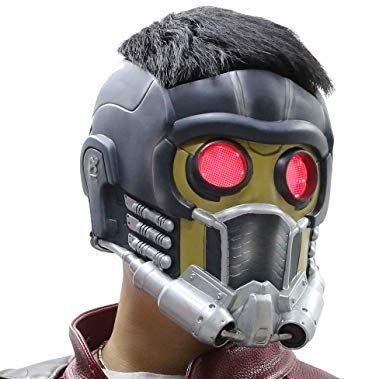 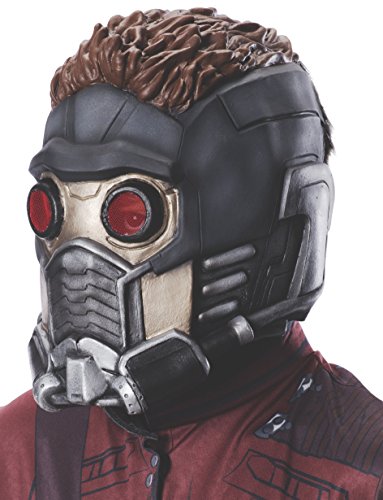 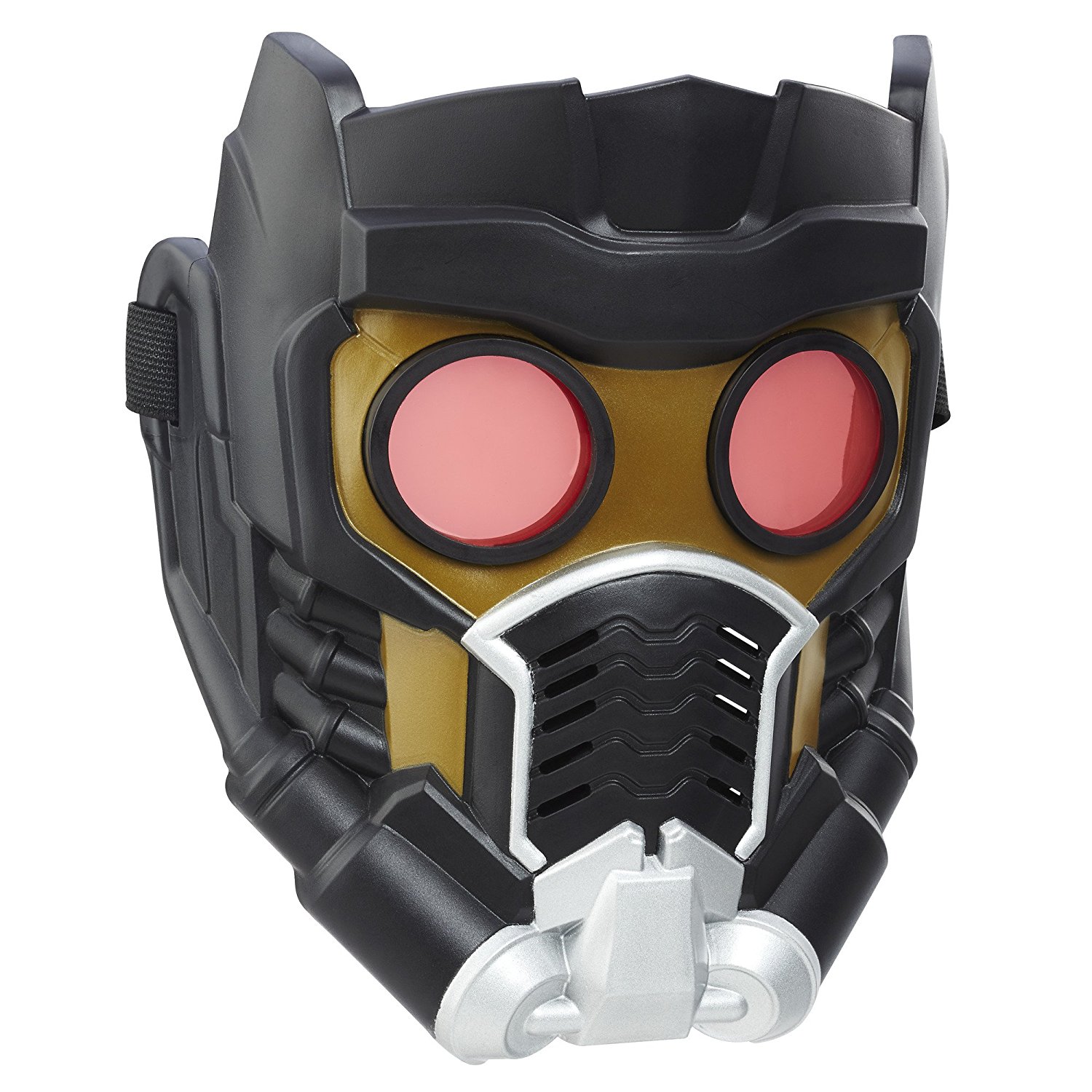 From PVC to just simple light up versions, the Star Lord mask has evolved since the entirely average released for people to make it a part of their costume. Over the years, the creators decided to take on a different challenge and make it as realistic as possible. That includes the paint job, detailing, and the overall design that looks like a helmet. Knowing how and who is Star Lord, Peter Quill still chooses to fancy a mask when going into battle. Of course, the adults are enthusiastic, but that doesn’t necessarily mean that the boys get a cheap looking mask.

The item has been created to be safe yet convenient for the kids to dress up as the galactic hero. All that is needed is for you to pick the costume that you want to wear, which means his jacket or coat, and put any of these masks on to become the picture perfect Star-Lord character from the Guardians of the Galaxy. Moreover, the new mask is also available that will be featured in the sequel of the movie.