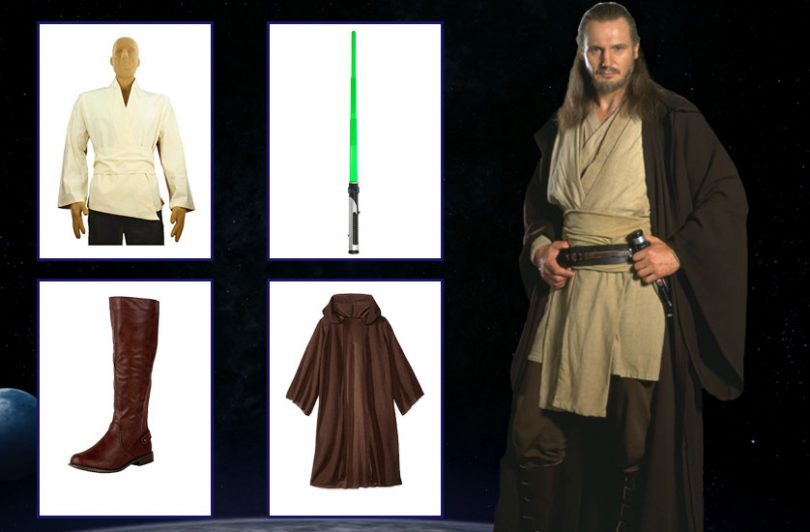 It is never a good idea to mess up with someone who trained Batman and Jedi. There are only a few characters who can pull out the role of a Master and one of them is Qui-Gon Jinn. He’s one of the main characters from Star Wars Series. The legend appeared on more than one occasion and before his demise, he had a status of immortal Jedi Master working along with Luke Skywalker, Yoda and Kenobi. In the 90’s, the series had a lot of adventures and epic stories but now Liam Neeson focus is more on the action movies such as Taken. We still miss the good nostalgic days, and for that reason, I present you Qui Gon Jinn Costume to portray as the Master of Jedi.  Here’s a quick way to do it. 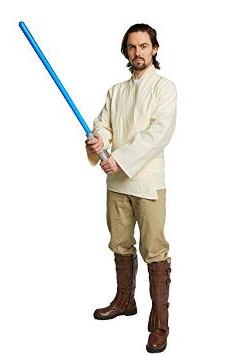 The first step to portray, like the infamous Jedi Master, is to wear this tunic costume that comes with Cloth, Belt and even Pants. It is lightweight and provides extra comfort. Go for XL size if you want to cover your hands too. 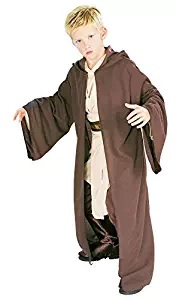 Another most important stuff for Qui Gon Jinn Costume. It’s a robe officially licensed by Star Wars. The package only includes robe that goes with above tunic outfit. 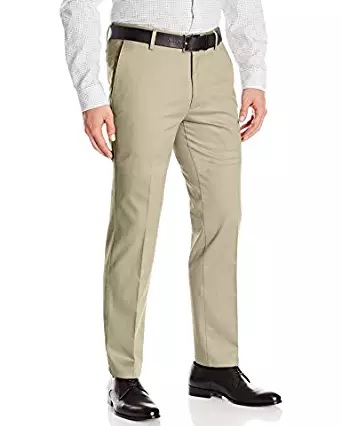 I am not pretty sure whether the pants are included with the outfit or not, I still recommend you to buy one of these khaki style pants that match with the cosplay. It is detailing and wrinkle-free, it will add a polish touch to the appearance especially with the cosplay. 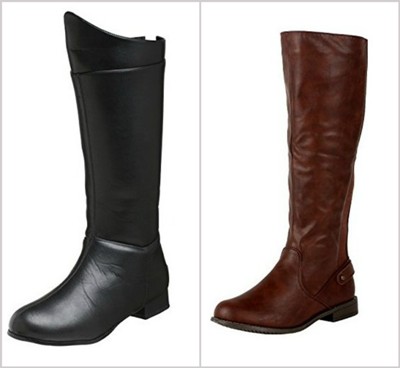 Here are two boot to select. In the movie, he’s seen wearing a different style of boots sometimes brown and sometimes black. So I put together both and is your turn to decide which boot you want to select for Qui Gon Jinn Costume.

Now comes the main part, you can’t portray as the Jedi Master without holding his signature lightsaber. The exclusive green sword represents the Jedi’s chosen class and his personality also determines the color. This is an officially licensed product of Star Wars Merchandise.

Here is the deluxe version of his costume. If you want a quick way to gimmick the character, I’d suggest you chose this complete set. It comes with tunic, tops, belts and the lightsaber.

Just like Adults, Kids also want to represent the Jedi Master with the iconic costume. This set includes everything except the robe.

The honorable student and master of Jedi still among the living legend from the Series. The biggest loyalty of man was to upheld the name of the force. Soon he was struck by the Darth Maul during the battle which led to his death. His wish was fulfilled by his beloved especially the Obi-Wan Kenobi to train Anakin. Now is your turn to play the role of the legendary hero in Qui Gon Jinn Costume. 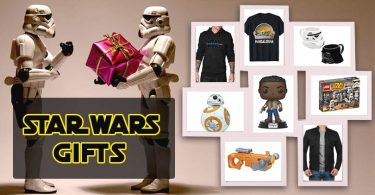 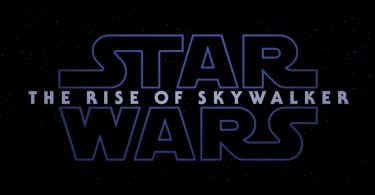