Spidey is taking a short break from his crime-fighting duties to enjoy peaceful travel with his high-school buds. But it looks like his well-deserved vacation is not going as planned!

With the absence of Tony Stark after Endgame (deep breath), Peter Park now have to take the superhero mantle and combat with all the problems by himself.

And that’s not possible unless he gears himself up in the Spider Man Far From Home Costume. If you’ve learned how to create Homecoming Costume, then this guide would be easy peasy for you. 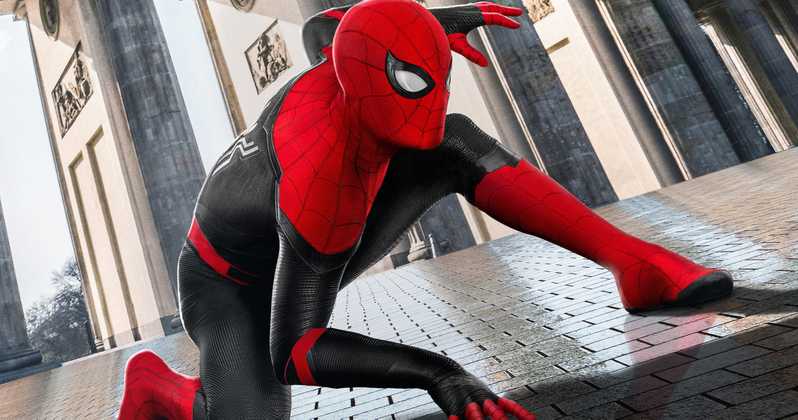 Peter Park has dropped the usual blue color and replaced it with black while keeping the red. It’s just a new alternative to his classic costume which is not so much of a big deal. You need to grab the following items to create this cosplay version. 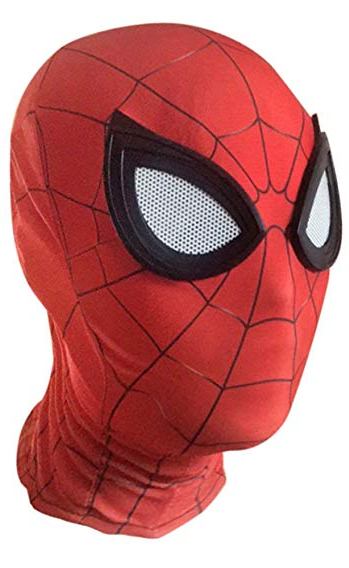 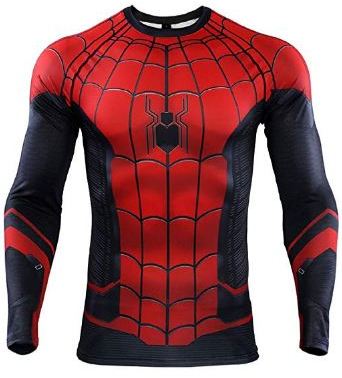 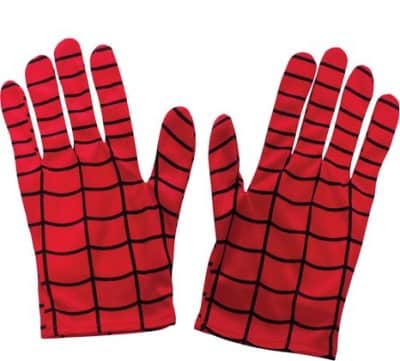 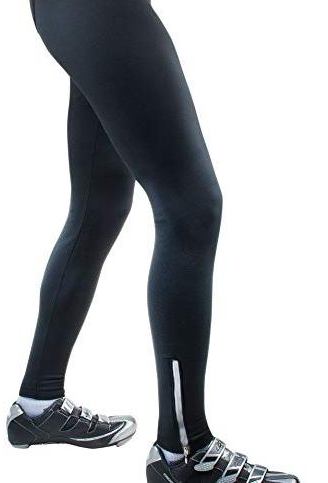 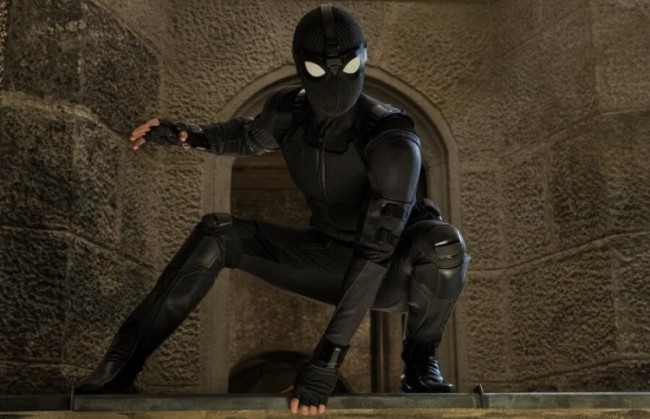 The suit that was once featured in the game, Spider-Man: Shattered Dimensions has made its debut in the new movie too. It’s a stealth suit designed to take out enemies silently but by appearance, it looks pretty cool too. If you like this Spider Man Far From Home Costume instead of the red and blue (like me), then have a look at these items mentioned with links below. 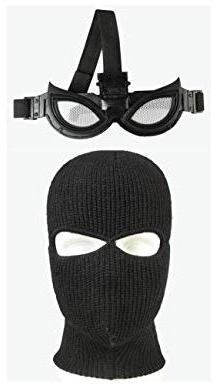 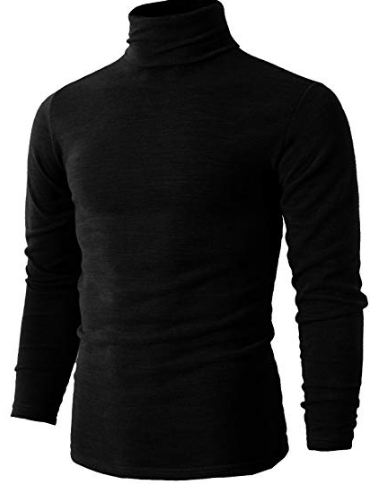 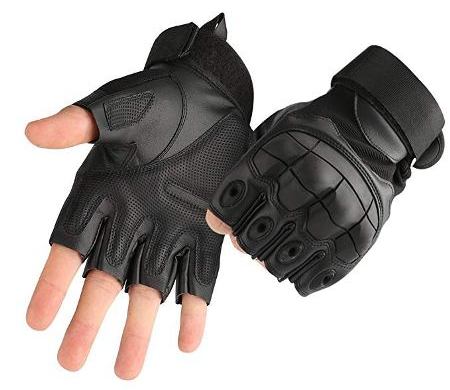 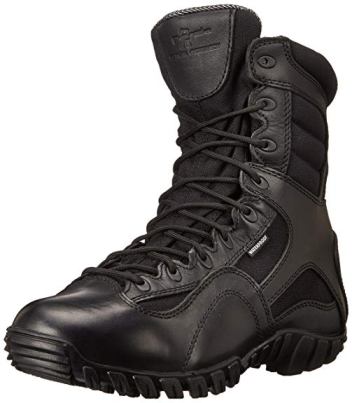 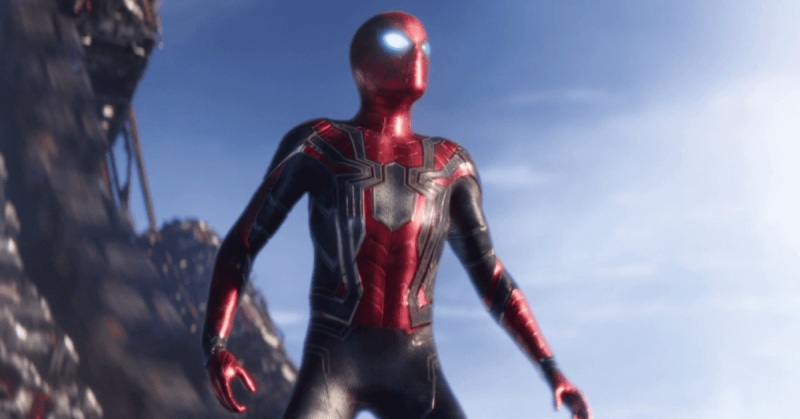 Peter Park donned the high-tech Iron Spider gear in Infinity War and Endgame movie. The suit is a tribute to his mentor Tony Stark, features upgraded melee weapons and armored to protects the body from damage. These features are not included in items that I’m going to show you now but at least, these items will make you look awesome as the friendly-neighborhood hero. If you want to give you fandom an interesting touch, these Marvelous items would be the greatest gift for your cosplay. Aside from our Spider-Man Far From Home Costume, we also have a list of guides for your Comic-Cons, Halloween and more! 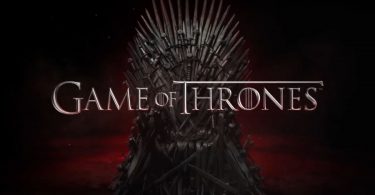