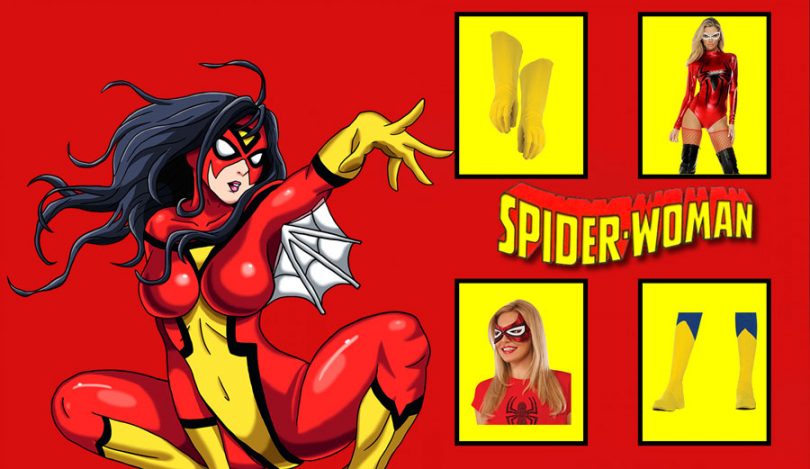 We never get tired of watching superheroes and now, they are comical part of our life. We are familiar with almost every Marvel characters, however, there are names that have a different origin. The creators decided to give each character their own story and then relate them with other famous heroes. Even though we’ve seen so many Spider-Man movies but still there is always been a lack of one prominent comic personality that we’ll focus on today. That diminishing persona is non-other than the female version of Spidey, Spider-Woman debuting in the Marvel Spotlight #32 played by Jessica Drew.

She’s is notorious and more vicious heroin than the web-head produced by Marvels.  As a matter of fact, she offers a more balanced style of fighting and proved there is a place for female characters in the Spider-verse. Some considered her as a clone version of the actual Spider-Man but she’s completely different. This also gives an alternative choice for women to dress up as the infamous protagonist in Spider Woman Costume. Let’s Begin. 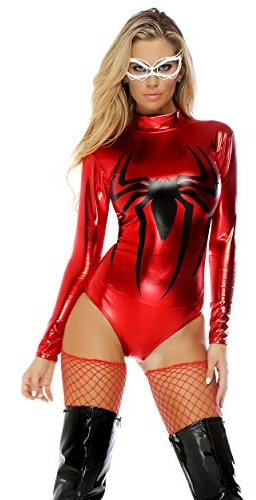 For the body, I present you something sexy and awesome, like this bodysuit. Not similar style compared to the original but will make a perfect Spider Woman Costume. Now all you need is some hot pants. 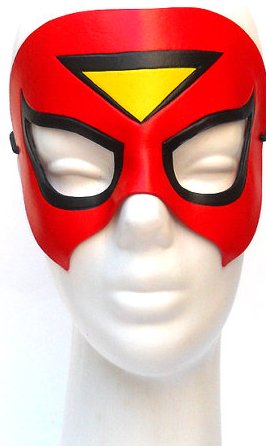 You can’t go out and identify yourself as a super hero without wearing her red eye mask. It is a durable and flexible mask that easily fits any adult size head. Designed for Jessica Drew Costume. 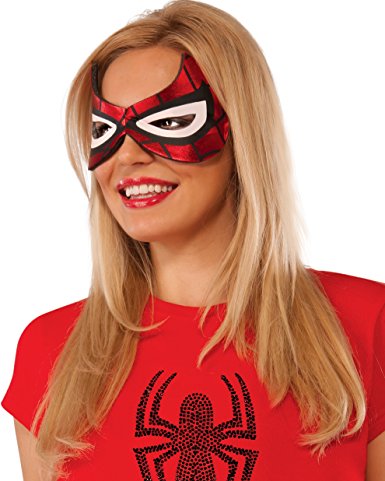 Another cool eyewear for your Spider Woman Costume. If you want to explore the city and swing around, consider wearing this because it is a spider-web pattern framed mask covering half face. It is made for the alternate version. 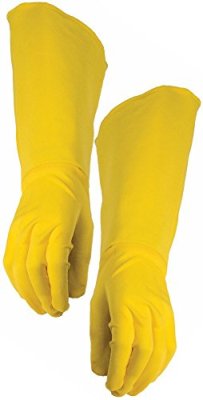 You got to wear high grip gloves in order to punch bad guys. Shoot webs and crawl like a boss in featured high quality yellow gloves. It’ll improve your overall heroic look so add it to your cart. 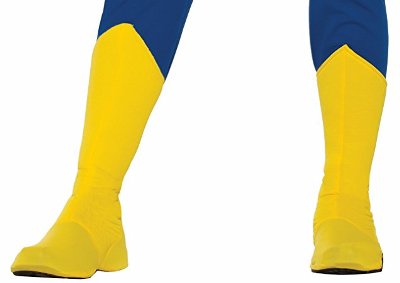 Just like gloves, boots are also essential to kick some a**. For that reason, I put this yellow cosplay boot for adults. Not only affordable but makes you feel comfortable while walking.

Here are your leggings that will add an appealing touch to your cosplay. The trendy red leggings will go with any outfit, especially with the above items. It’s edgy sexy and rocky.

Now here comes the ultimate full set of Spider Woman Halloween Costume. It is way awesome and you know what, you don’t even have to buy other stuff except for the boots maybe or gloves. Finest quality and will maintain your sexy look.

She also has another alternative versions like this from the on-going Marvel comic book. It features all the required items to play as the Earth-65 Spider-Girl. The cosplay includes jumpsuit, hood, eye mask, and gloves.

Don’t just wear costume, also look good and tempting in featured Spider suit. It comes with complete items including the eye-mask. Just call it an alternative version that looks just like the actual Spider-Man outfit.

That’s all, no more questions. These are the required items you must own to look the like Web-crawling female. Not to mention, how amazing these items will look on your appearance. Even the friendly neighborhood hero loves it. Go for the enchanting collection and be the ultimate Spider-Girl.