The next Star Wars movie is in the works which means something new is coming up for the fans. The Force is stronger than ever because every past character has joined the cast that includes Lando Calrissian, Luke Skywalker and even the legend, Princess Leia.

We’re sure to see something awesome before the launch of the movie. Thanos may have snapped half of the superhero universe but he cannot wipe out the fans of the Force – Zip it, Thanos!

If you want to rise like a Jedi or pledge your allegiance to the Dark Side, then we got the best outfits for you to support your favorite team.

Check out these Star Wars The Rise of Skywalker Costumes to dress up before the theatrical debut. 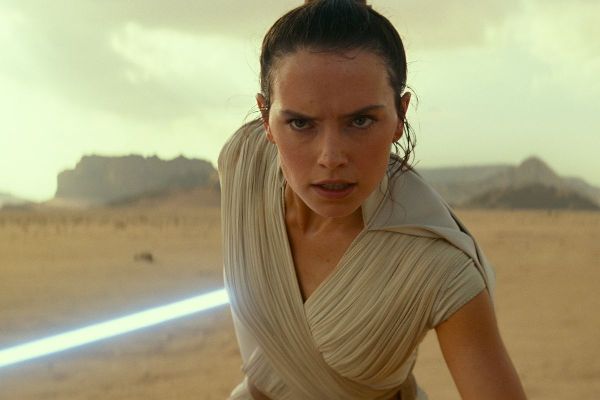 The first character we’re going to talk about is Rey. After Princess Leia, she’s the most popular female character and the sole Jedi of the current Episode. Her strong connection to the Force made her the light. If you also want your force to be strong, gear up in these Rey The Rise of Skywalker Costumes. 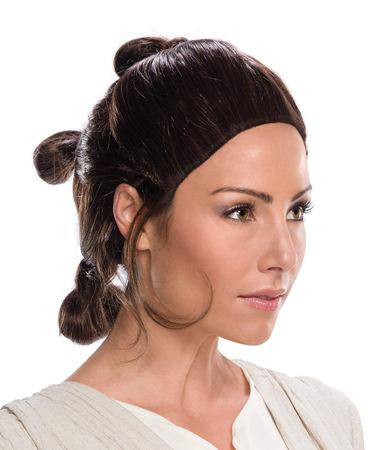 Smallest items play an important role when creating a cosplay of someone like Rey. You may have trouble getting a proper hairstyle of her so I believe a wig would do just fine.

After the wig, you just need to own this complete set of cosplay of the sole Jedi lady. The set includes cloak, top, trouser, bandage and a handy bag.

Learn how to hold the force’s weapon and test your skills to become the true Jedi. 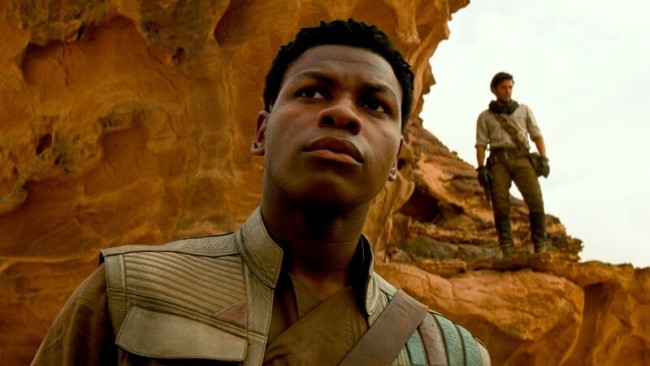 John Boyega is making his dynamic appearance to play the Finn role one more time in Episode XI. The rebel turned hero is on a journey with Poe Dameron and BB8 probably on a deserted area to locate something lost. Can’t tell why this journey has to take place but he is sure looking ready. Aside from his missions, Finn is not wearing his iconic Jacket anymore and now donning a cool vest instead. We’ve concluded all the items that you need to become Finn from The Rise of Skywalker. 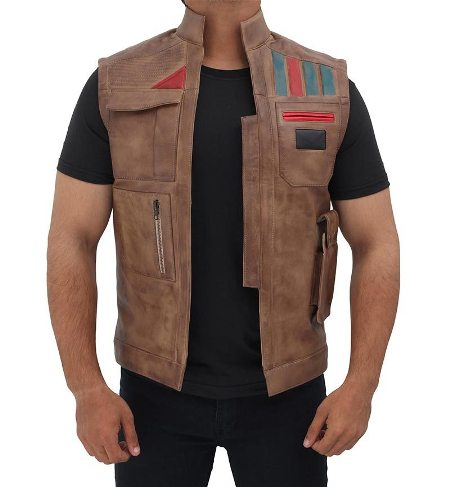 After wearing the jacket in the last two episodes, Finn finally decided to change the look and bring out this cool vest for the epic journey. Fjackets recreated the style in Real Leather with detailing structure, pockets and distress finishing. 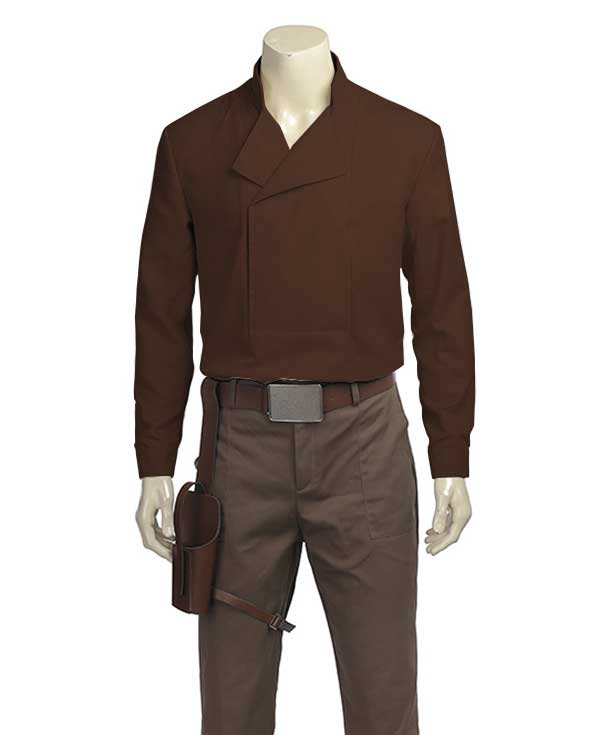 Brown shirt makes a perfect match just like the screenshot. Always prefer anything that is comfortable as this shirt. 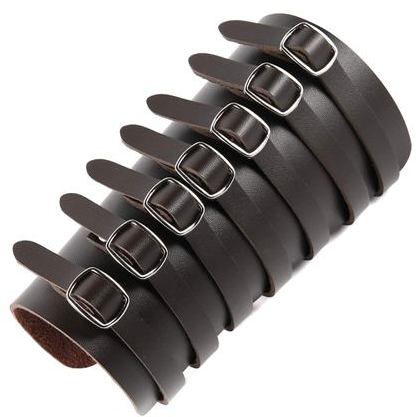 Can’t find the actual wrist that he wore with the outfit but this belted cuff looks close to the original. 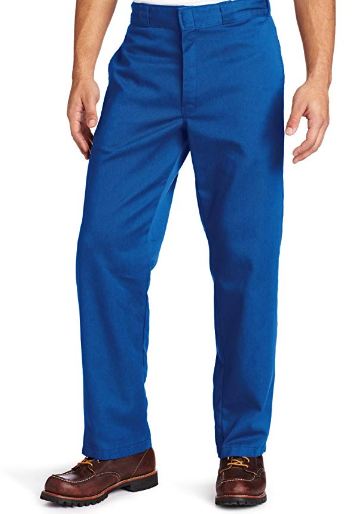 You need pants to put on or if you have this similar style, just skip and move on to the next item. 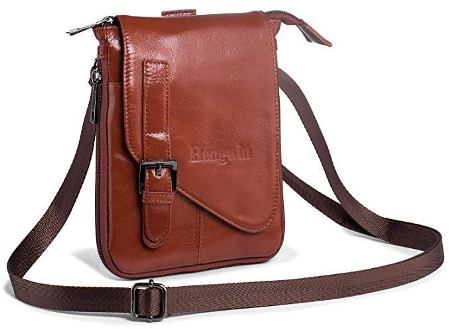 Like in the picture, you can fit around in this leather bag strap. It is made up of leather material, include a strong adjustable strap.

Don’t forget to add this cool Finn Jacket from The Force Awakens. It was once worn by Poe Dameron but after knowing it looks good on Finn, Poe gifted the jacket. 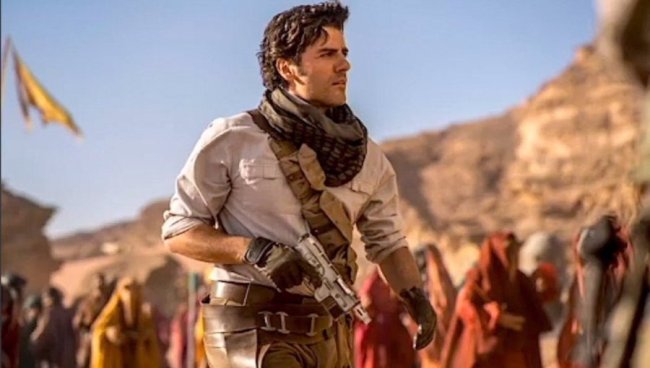 The story of Finn won’t be complete if there is no Poe Dameron. He is a fellow Resistance Fighter and besides being one awesome pilot and leader, he is a cool guy now dressed up as Nathan Drake from Uncharted. It’s not very difficult to dress like him and it’ll be quick once you got all the required items. 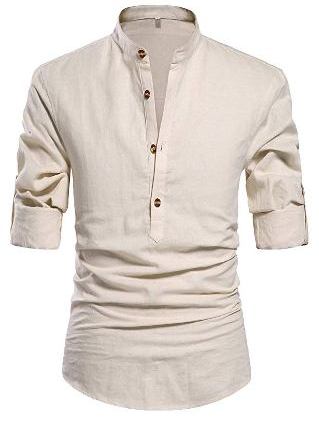 This cotton tee would look just fine for the cosplay. Also, perfect to wear for a casual outing. 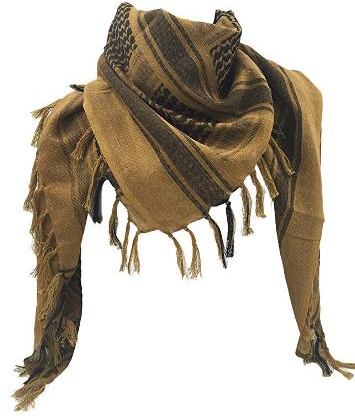 This brown military scarf would do just fine. Get the amazing stuff at the lowest price on Amazon. 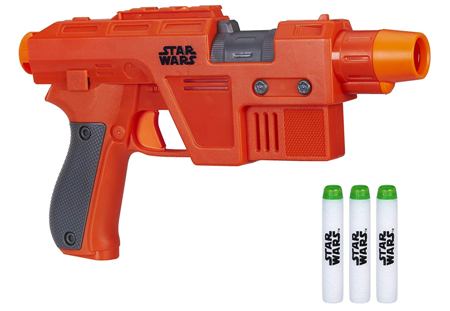 If you ever thought only Han Solo carrys a blaster, you’re wrong! Poe Dameron is a trained pilot so he is required to carry a gun. For cosplay purpose, I got this cool toy version blaster with extra bullet. 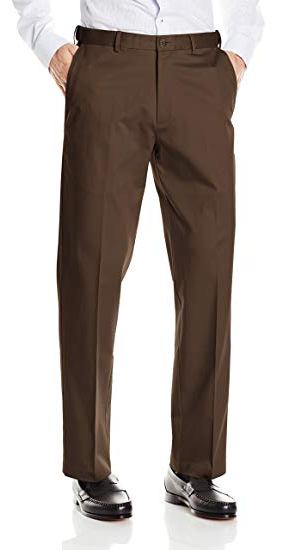 These are no ordinary pants, these are classic fit, expandable and easy to wear pants for every out door work. 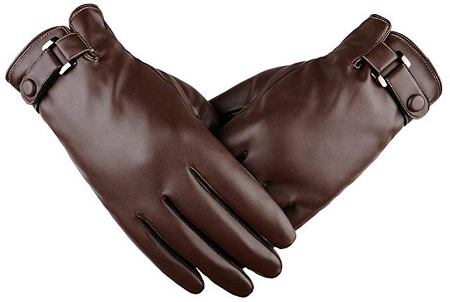 Warm up the hand, with these gloves, made of brown that’ll look beautiful if worn with the above set.

Matching boots will do best, If you already own one, skip to the next step.

Even if you’re not a pilot, you’ll be looking fantastic as this jumpsuit features everything from vest, holster and belt straps. Boots excluded!

In the franchise, there is no other bad guy than Kylo Ren. Even if you think he is bad, the character always looks cool when dress up as the Dark Lord. If you’re ready to embrace the Dark Side then these Kylo Ren Cosplay items are good to go.

Every dark lord wears a mask and Kylo Ren has designed it in a similar version as Darth Vader. The helmet mask is made of quality polyester and durable enough to withstand falls. 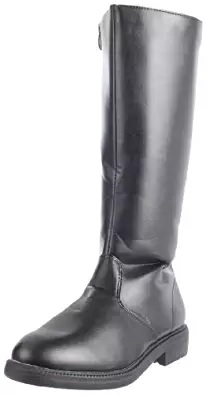 Although, it is not really necessary to buy boots but if you actually want to rival your comparison with Kylo Ren, feel free to pick these leather men’s black boots.

Regain control of your favorite characters on the Comic Convention, or Halloween party with this Star Wars The Rise of Skywalker costume guide. We hope you enjoyed reading this guide as much as we experienced in making this for the fans. Don’t forget to share and till then, May the Force be With You!