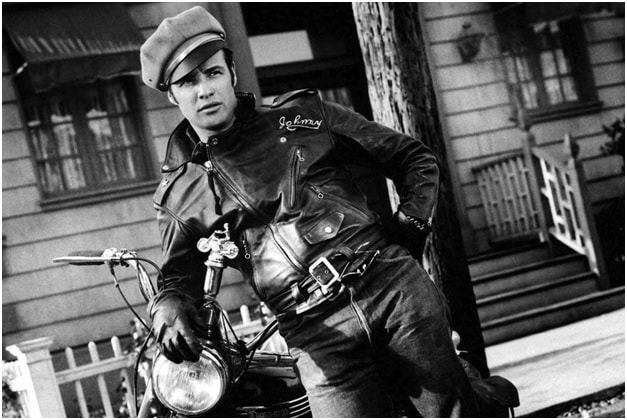 Mostly we all know what leather jackets are and why are they used for! But, for those who recently came out from their eggshells, for their information. It is a type of clothing used to wear on the top of apparel, made up of tanned skins.

The leather jacket has been designed and styled related to different sub-cultures from both fashion and protection points of view. Top stores like Amazon.com owns a great range of styles.

In this guide, we will discuss the story of a leather jacket and how it became so popular?

When the style became popular? 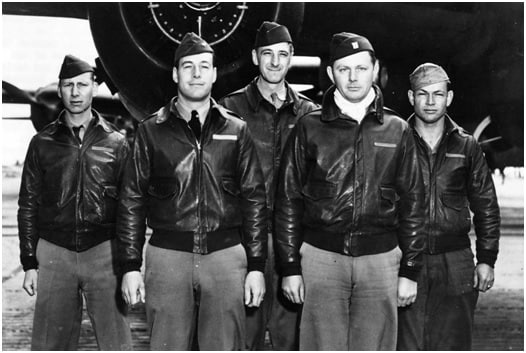 At the beginning of 1900 the pilots of the U.S air force worn Flight leather jackets also known as Bomber jackets. The need for such clothes was felt to protect the pilots from exposure to weather conditions in the cockpit. In 1925 the first modern leather jacket was manufactured. 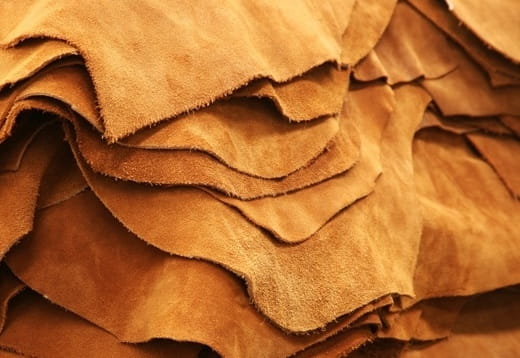 Usually, most of the leather jackets are made up of Sheep, Goatskin or Cowhides. Then put it in the refrigerator, sprinkled it with salt, or packed it in barrels filled with brine so that it won’t get rot. It is then transferred to the tannery to soften, and then dyed in different colors and to modify in various designs. The other items such as buttons, thread, zippers, lining, etc. brought by other companies are stored in the warehouse. 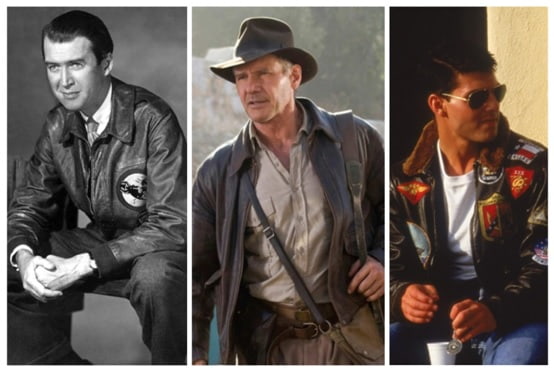 The leather jackets are further evolved and in the middle of the 1900s achieved iconic status. Hollywood stars popularize them between the 1940s to 1950s. Including the actor Jimmy Stewart who worn a bomber leather jacket in a movie named “night passage” in the year 1957. They have become a trend in Hollywood movies since then also worn by Harrison Ford in the Indiana Jones series.

Johnny Strabler first introduced a Motorcycle leather jacket style in “The wild one,” Michael Pare in “Eddie and the cruiser” and Honor Blackman in “The Avengers.” Due to which the popularity of leather jackets in American and British culture increases. Tom Cruise wore the most famous leather jacket in “Top Gun” in 1986 which has been a part of fashion for decades and still in demand by many.

The biker jackets were introduced by a band called Ramones in the 1960s to 1970s; they used to call their style Punk fashion. The Heavy metal sub-culture musicians used to wear these as their trademark. 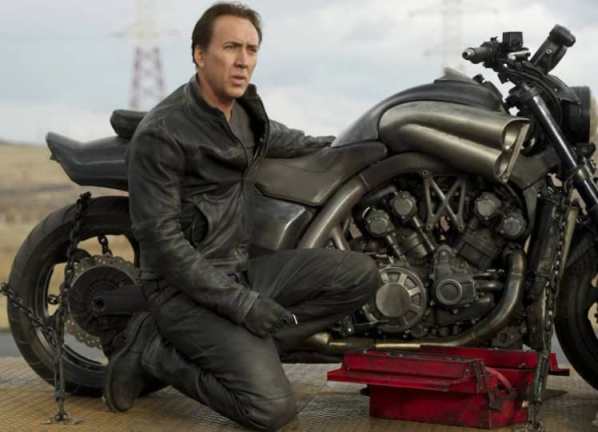 Day by day, many advancements in leather jackets regarding styles, colors, and materials are made. Due to the toughness of the leather, it also considered as safety gear for the riders.

There is a difference between a stylish and protective jacket. A fashionable one is made to give it an iconic look, but a protection one is a bit thicker and gives a rough look. But nowadays the leather jackets are being made in a manner that they are suitable for both fashion and protection points of view such as café racer, distressed and biker leather jackets.

That was the story of leather jackets and how they became so popular. So now if anyone asks you about the evolution of these, you can tell or share this guide. Hope you now know the complete history of the leather outfit. Please share your thoughts in the comment section below.

1. What is leather jacket?
The leather jacket is coat lengthed outerwear that is made from animal hides with added accessories. It is highly fashionable and keeps you warm. The best thing about leather is that it will last long.

3. Who invented the leather jacket?
The leather jacket was invented by Irving Schott in 1928. He was a pattern maker and decided to sell raincoats door to door in 1913 then with his experiment he made the first leather jacket that was called “motorcycle jacket” and sold it on Harley Davidson store for $5.50.

4. Why do punks wear leather jackets?
Punks have their own style and confidence which delivers the message of they are rugged, brave, and can visit any place in their own dress code and leather jacket have a similar purpose it can be worn for fashion while it can keep you warm and lasts long.

5. Why do leather jackets have belts?
Jacket belts were initially made for soldiers so they can tighten the waist, it allowed them to walk freely. Now for a similar purpose belt is added to leather jackets that allow flexibility of fit.

6. Why do leather jackets have zippers on the sleeves?
Zipper on the leather jacket sleeves add adds a feature of snug fit without feeling hassle when wearing it. It also allows folding the sleeve when the zipper is open.

7. What is the purpose of fringe on a leather jacket?
Fringe adds shade to your leather jacket surface and saves it from getting wet during rain. Fringe also adds a style when you pair it with ripped jeans it will make you look great.

8. When should you stop wearing a leather jacket?
When the weather starts getting cold you should start wearing and it gets too cold then you should wear it with thick layers but during summer if you stay indoors then stop wearing it unless you are going for a ride on a motorcycle. 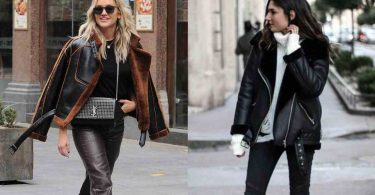 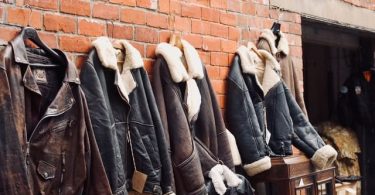 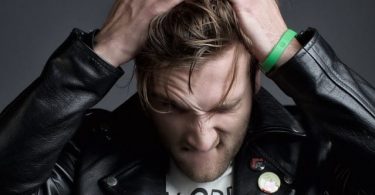