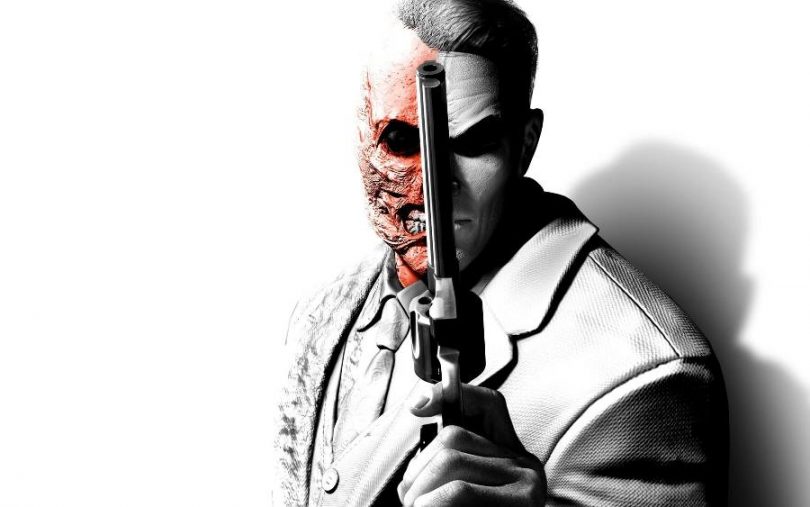 A super-scoundrel fixated on duality was one of the most allies of Batman until Sal “Boss” Maroni threw acid in his face, causing him to become Two-Face, a schizoid criminal mastermind obsessed with duality and the number two. Harvey Dent is not only recognized by his one-sided burnt face but also by his appearance. His dressing sense is mind blowing with a bi-colored suit similar to his face. His style was so in, in the fashion industry long ago when his first shot arrived.

We’ll also have a look at his entire outfit and discuss some important tips and tricks to make/customize your own Two-Face Costume for parties or Halloween at the reasonable price. 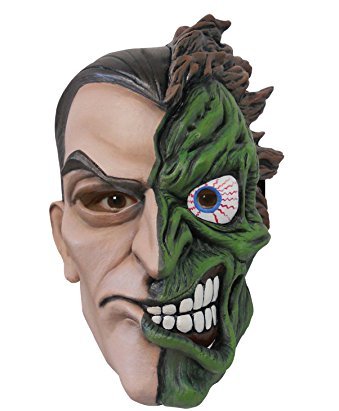 The outfit of two faces is incomplete without this mask. You’ll need this for the most dynamic look in the party. After it, you’ll be the man with all eyes gazing at you! 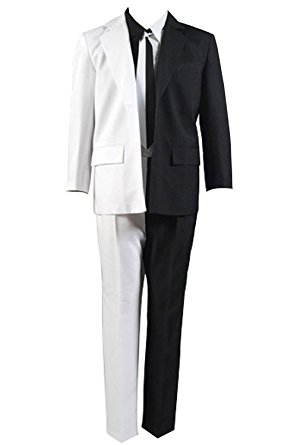 No matter what’s your size? How big, tall, short, fat, bulky, or skinny you are! We have the facility to customize attire according to your size that fits you the best. C’mon lets adopt the devilish look
Dressing up like two-face for an eye-catching and appealing look. 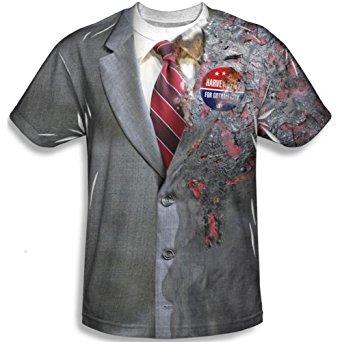 Here is an another alternate Cosplay Tee for all that can be used in a multi-purpose manner. Tee with the Printed coat, tie and marks reflecting an incredible effect on the viewers, seriously! 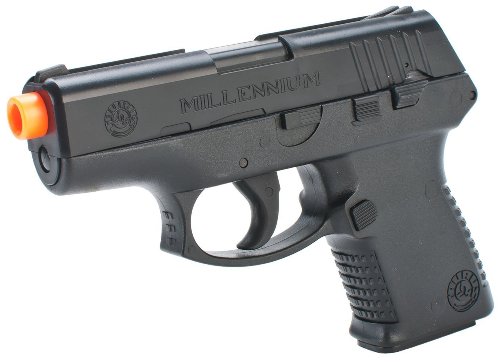 Here is the gun that seems to be similar to the gun used by two-face in action. This air gun will be later used for kids playing and in leisure activities. Grab up yours for the amazing thriller look. 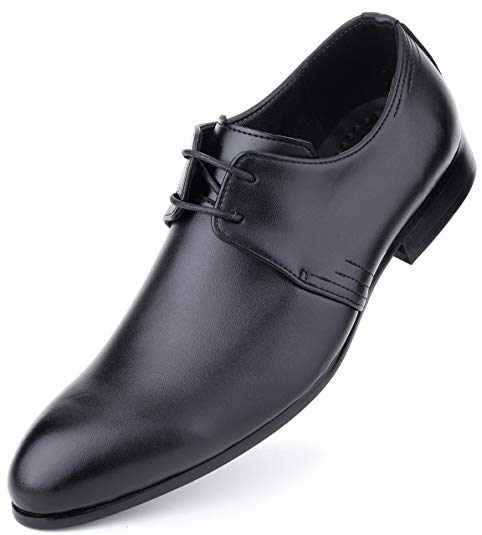 Black Shiny formal shoes that are suitable for the overall attire of the two face costume. It is not restricted just for costume wear but can be used for formal and office wear purposes as well.

As we all know that it’s the habit of Two-Face villain to flip the coin. To complete his attire, it’s compulsory to somehow behave like him. Therefore, we suggest you have this coin and flip in the party for the unusual catchy appearance and though it will mostly attract others to your side. 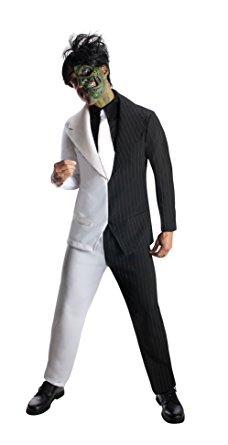 For the Villainous,  grab this Cosplay For Adults and be the most the most beautiful Evil Personality during Halloween. This dress can also be used as Casual, or Party Wears Purposes.

Here is another stylish two face Halloween Cosplay that looks more adorable and smart and gave you more over sexy look. Be the man with all eyes upon your outfit and dynamically dress like him with this amazing attire. So just hurry up and grab your Cosplay at an incredible discount price. This outfit can be used for any purposes not only for Halloween or Cosplay.

Here it is, the complete Two-Face Halloween Costume that will help you to change your appearance to the evilest mastermind and Criminal Thinker amongst DC Characters. So, grab it all the stuff and get the best quality materials to create a perfect villainous character.