For any costume party or superhero themed party, there will be tons of kids of all ages wearing a superhero mask. And, when that happens then you are almost sure to see someone with a Spiderman mask on. It doesn’t really matter if it was worn by a boy or a girl, but these kids are in love with the Web Slinger. Doesn’t it seem too odd to you that a guy shooting webs from his wrist areas is considered to be cool? Or, it could be that he climbs walls and can literally hang from anywhere, from any surface. Guess if kids could adore him at this age as much as we do now, it is alright.

Spider-man is such a superhero that it doesn’t take too long for anyone to adore him. His costumes are as popular as ice, and the girls are more than comfortable as dressing up in the red and blue spandex suit and call themselves Spider-woman or Spider-girl. With the suit pattern being important for people to differentiate the movie or comic series that is inspired from, the mask is always more important. It’s the secret identity of a hero and here are some Spiderman mask options for your convenience. 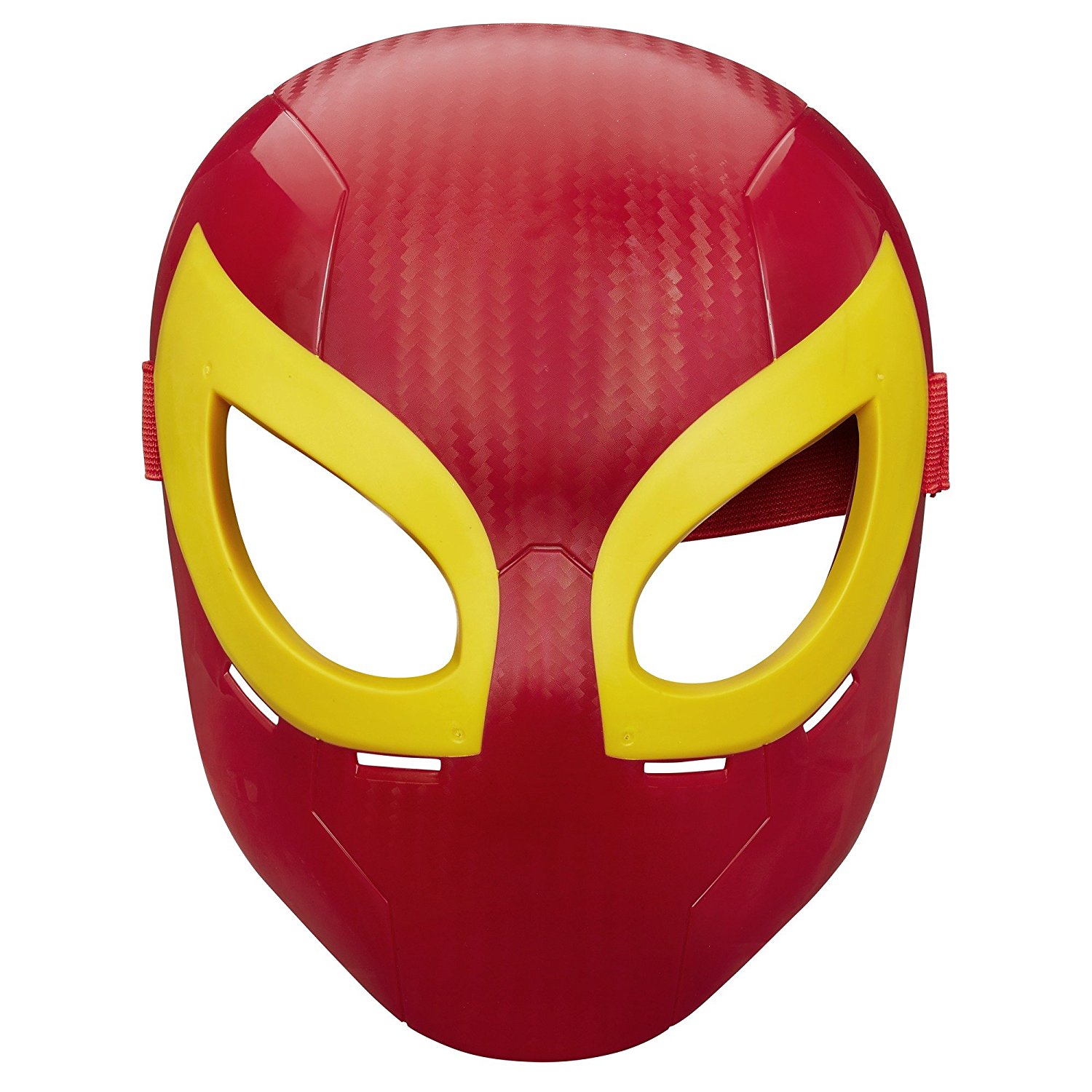 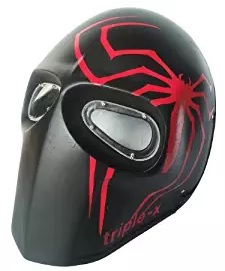 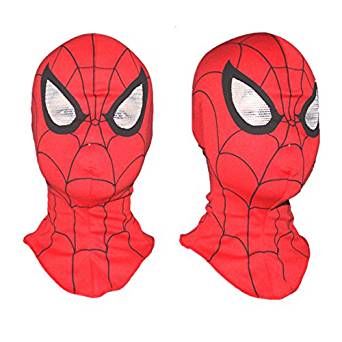 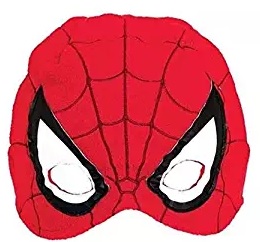 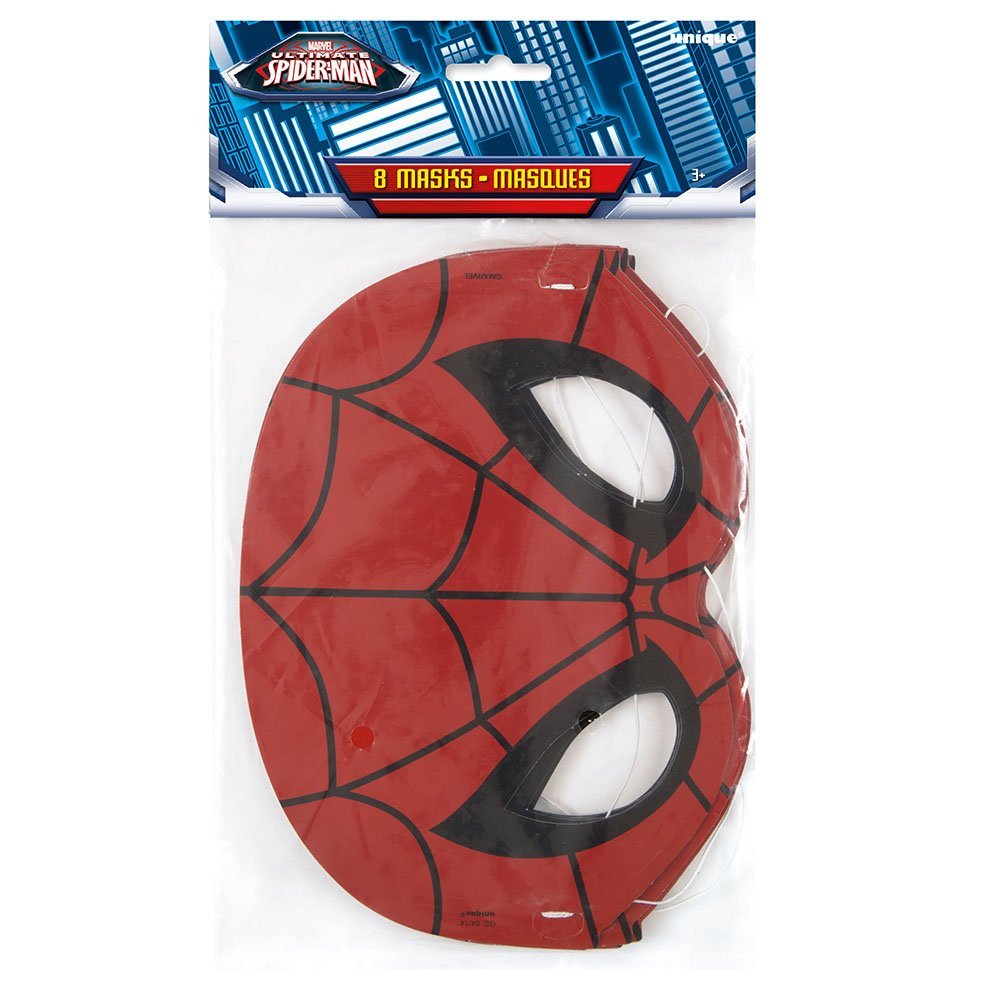 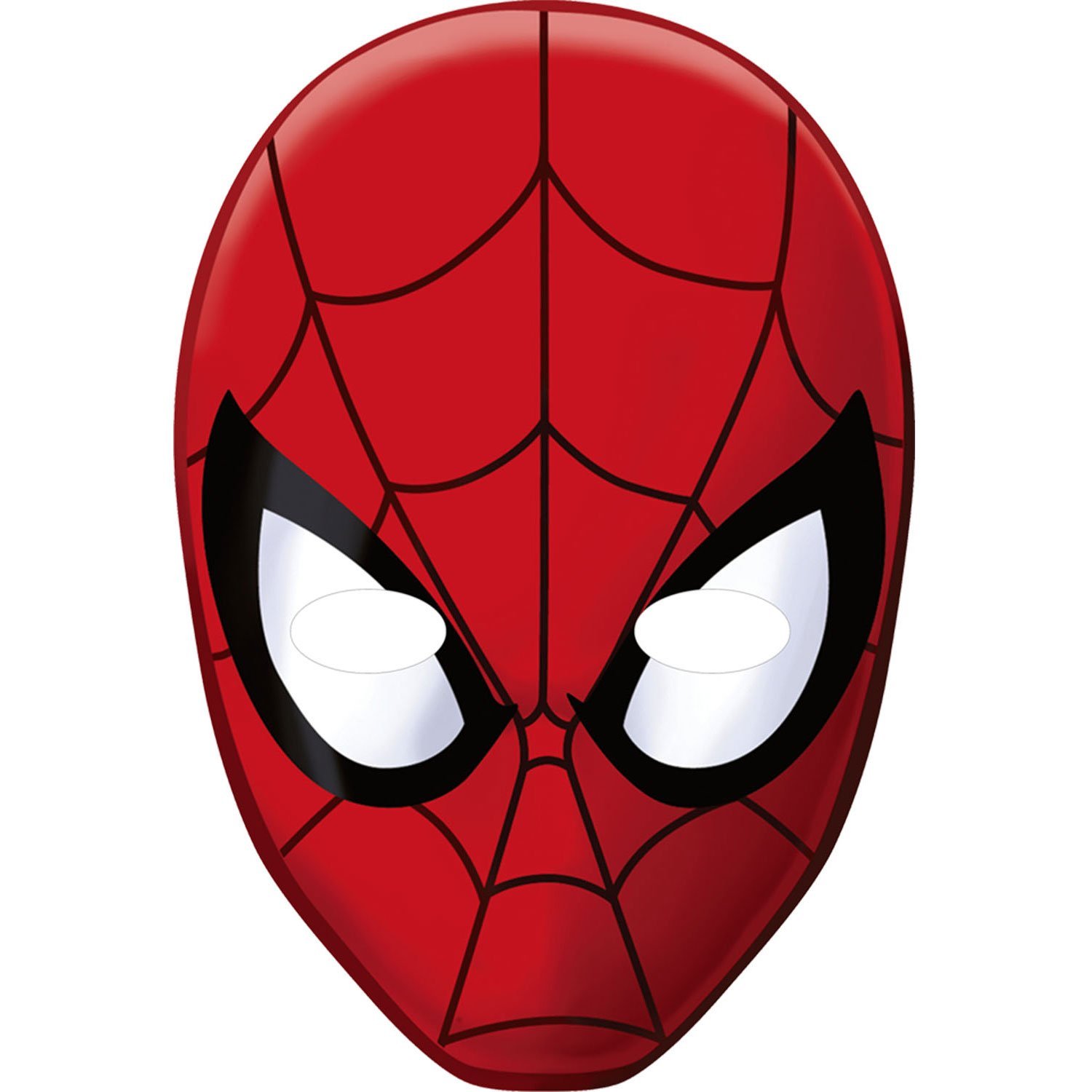 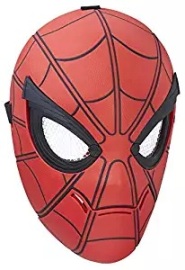 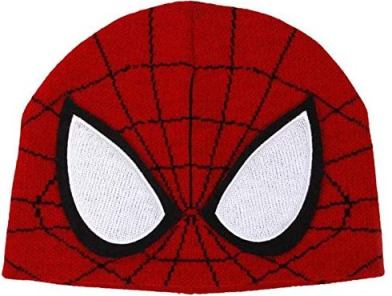 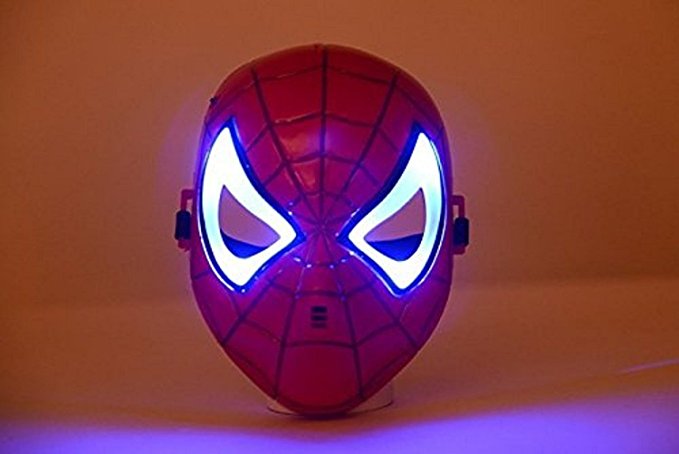 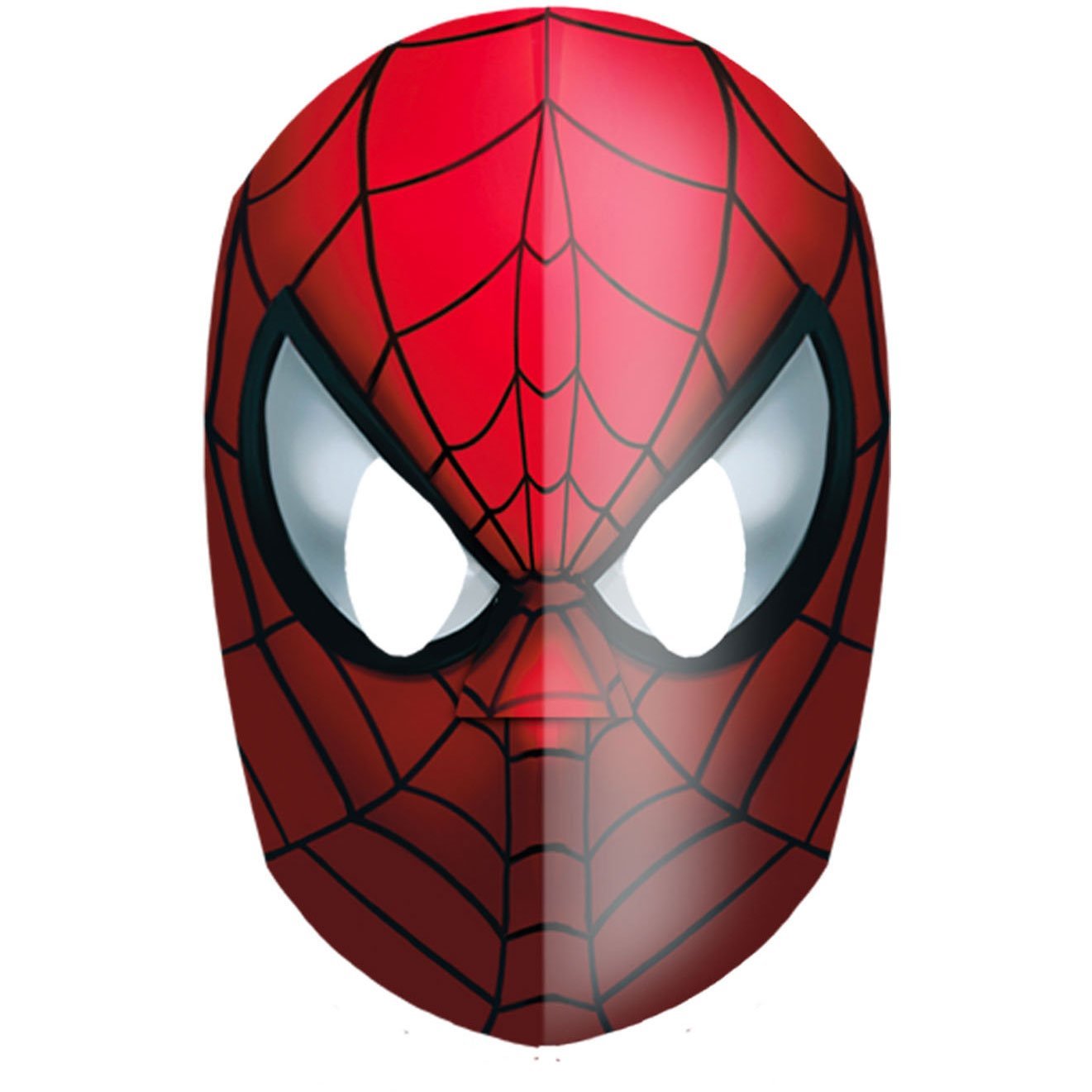 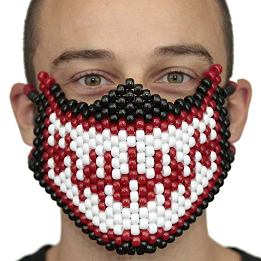 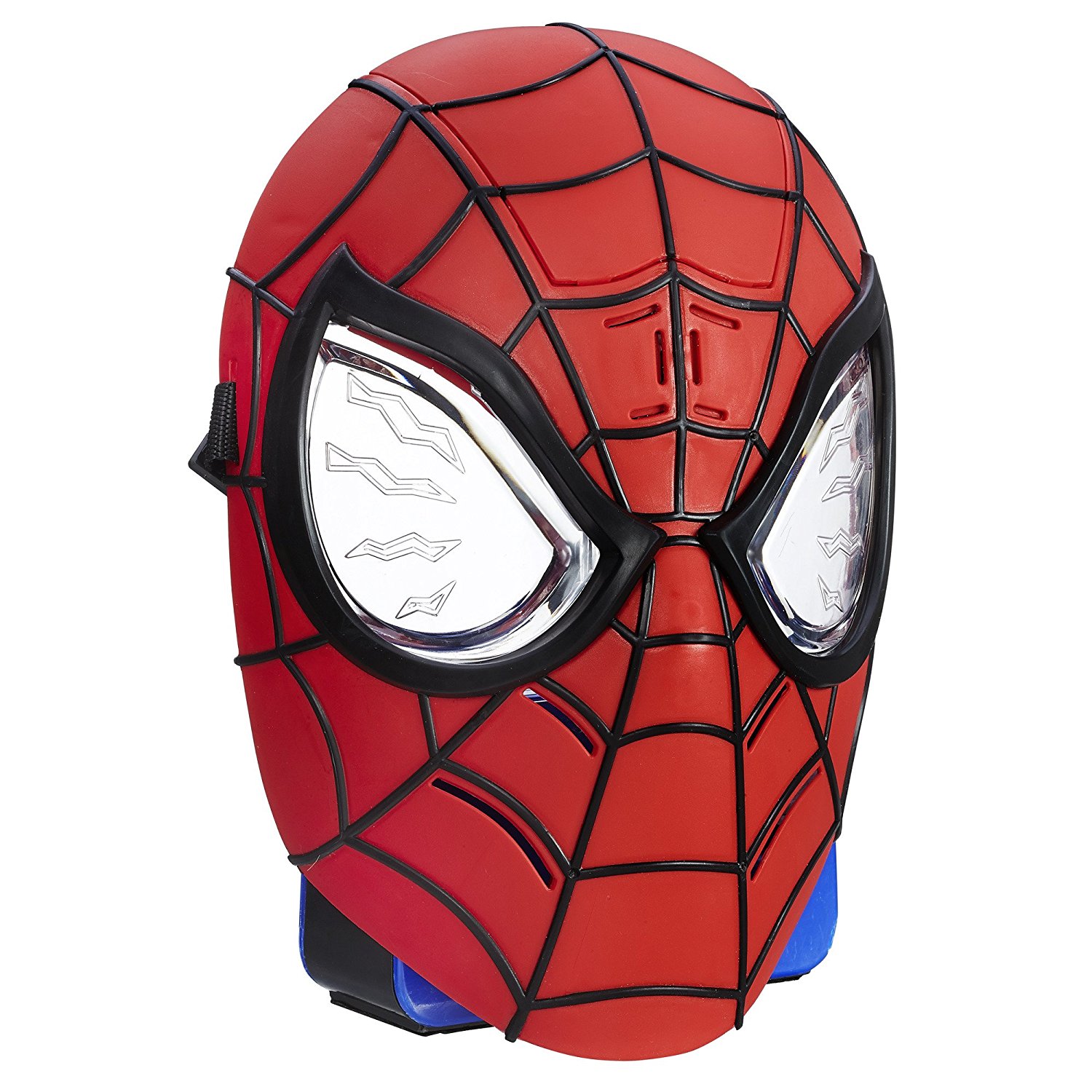 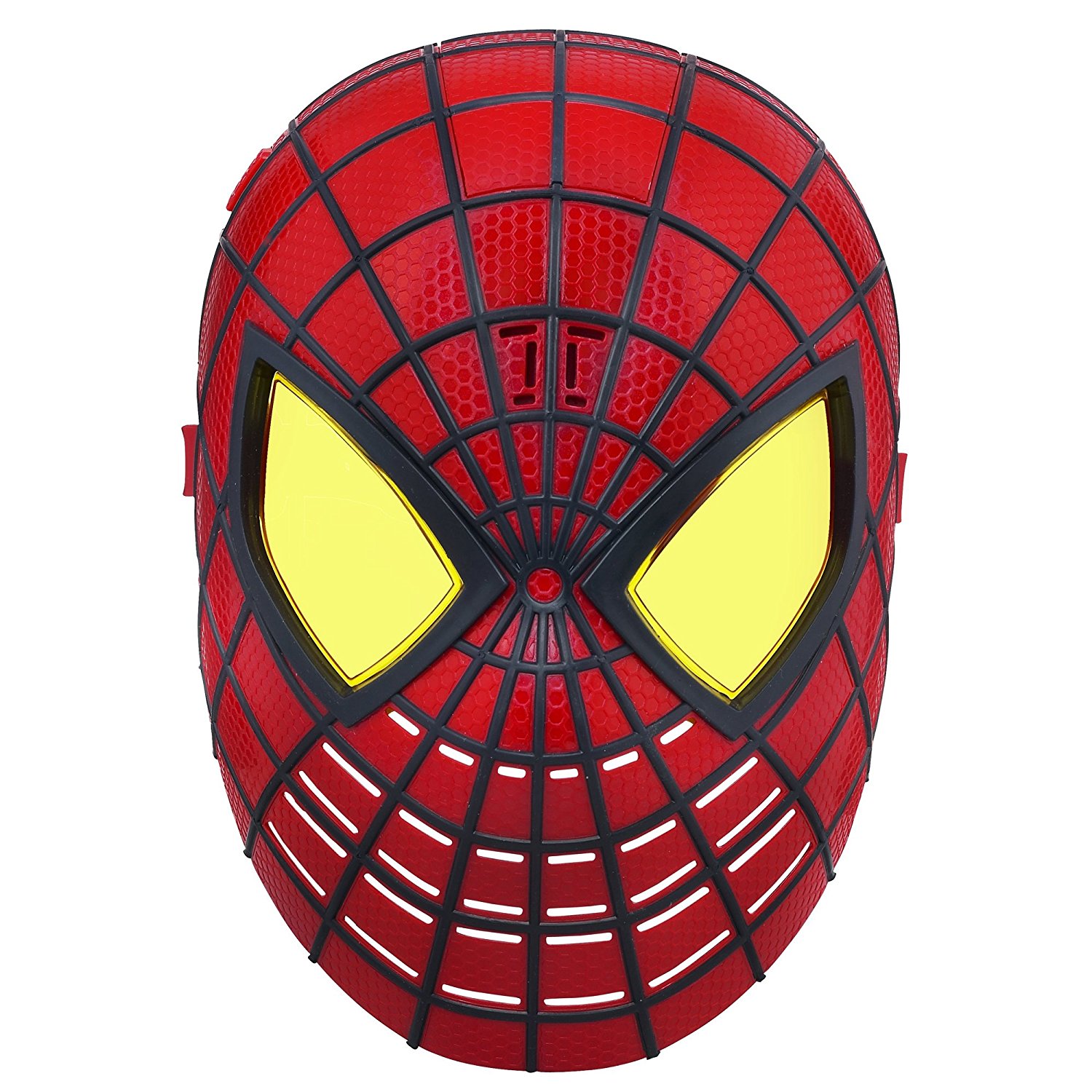 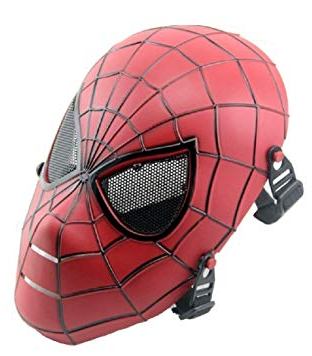 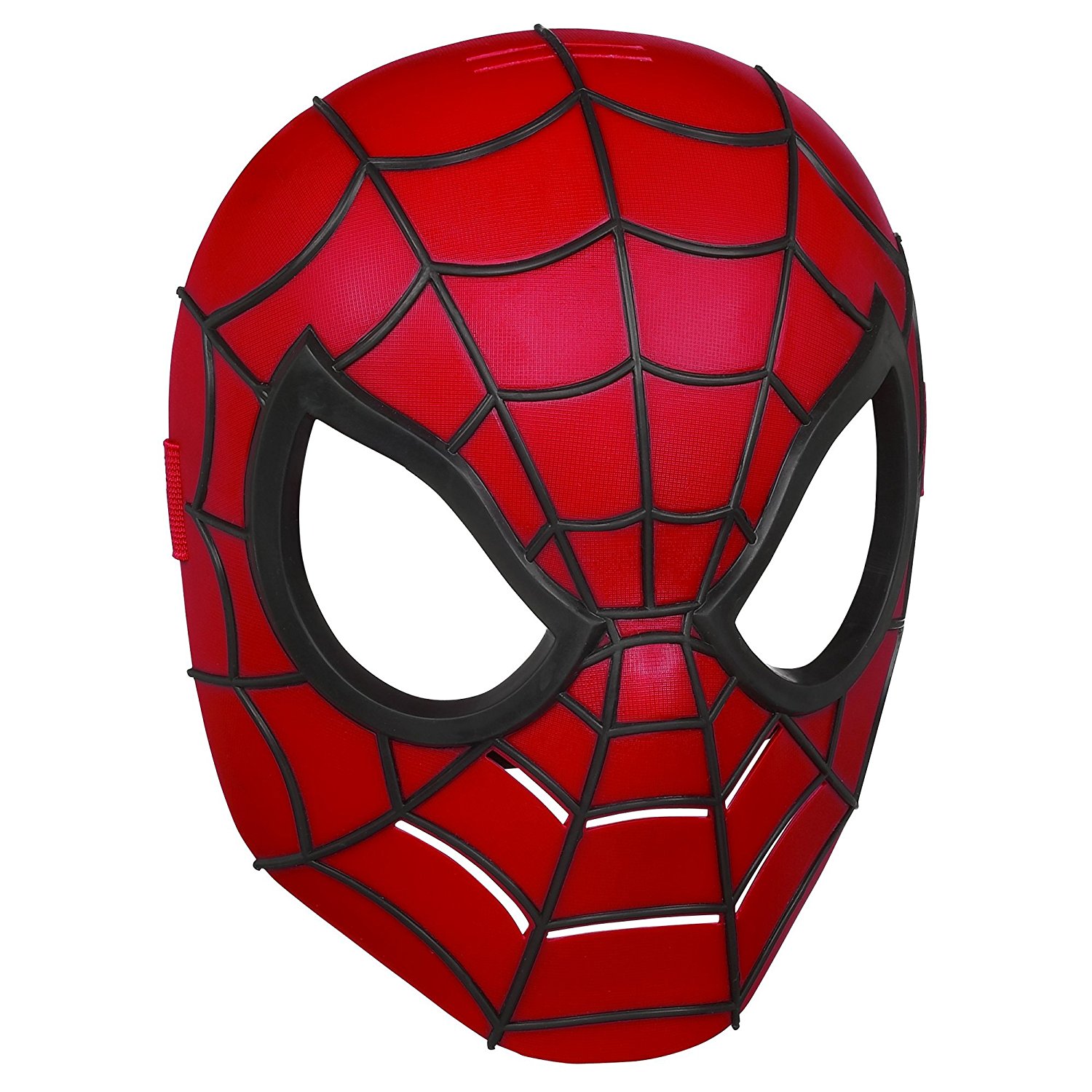 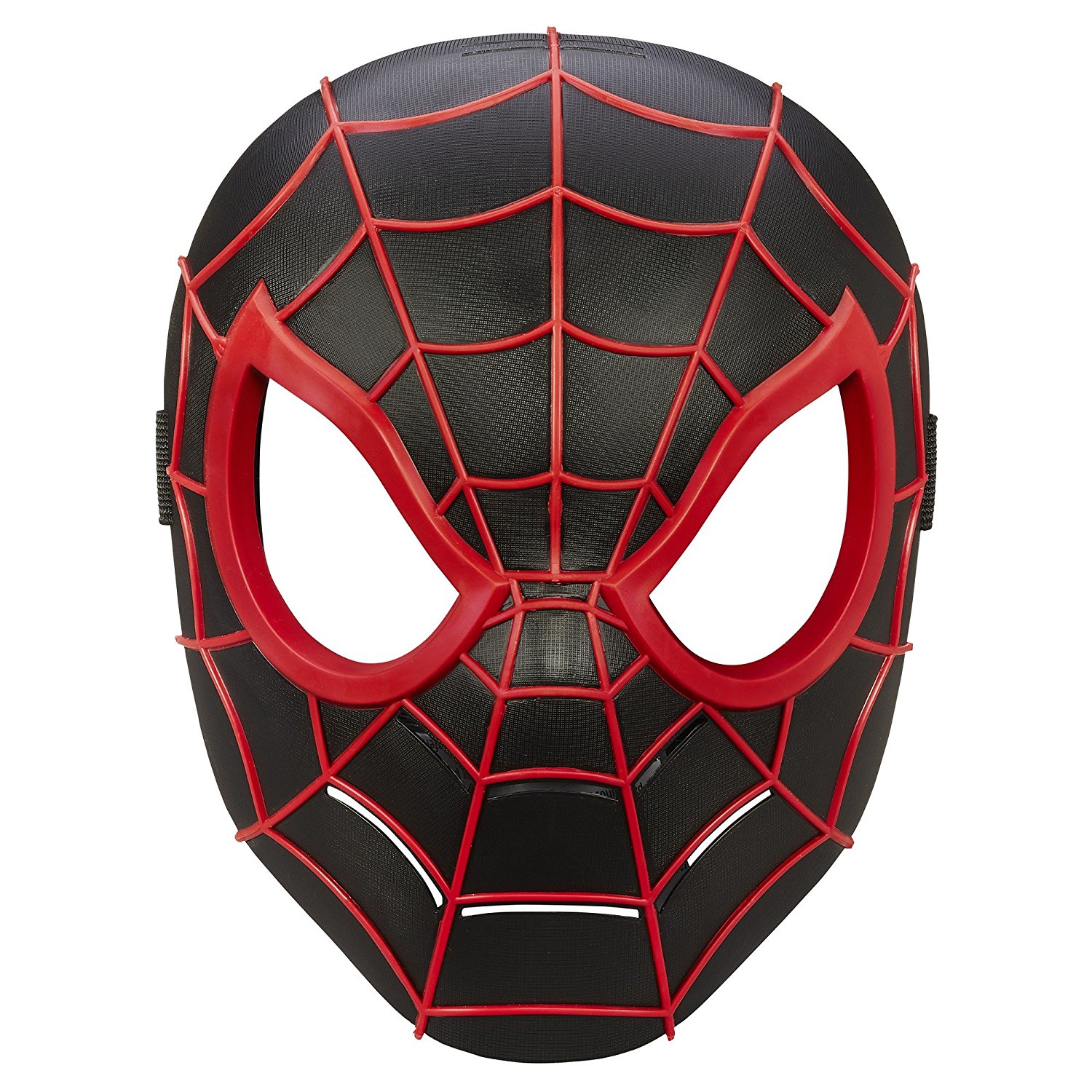 There will be more Spiderman mask for the costumes rather than everyday use because of how rare it is. But, you don’t need to worry because if you are those rare collectors of merchandises than having a look at the masks, you can make part of your collection. The paintball one is a nice feature as well as the super unique Iron Spider mask, which was inspired by a suit that Tony Stark made for Peter Parker during the Civil War comics. It’s so rare that you will not even see a handful of kids wear it. Nevertheless, these masks that are featured here are for adults and children. There is cosplay Spiderman masks as well as the simple ones that even adults can use as some props for parties that are related to Marvel, Spiderman, or superheroes in general. 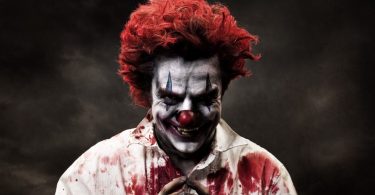 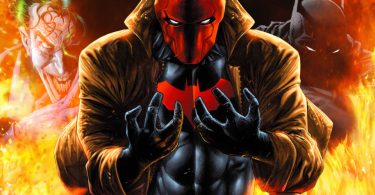 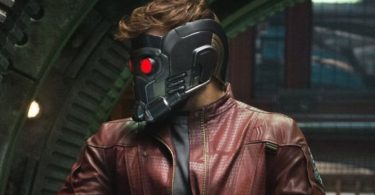 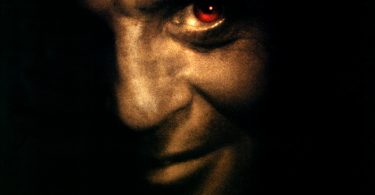