Halloween is about to ring your doorbell, have you prepared your desired costume for the event? If you’re still searching for Avengers Endgame costumes, you need to stop and go for a shortcut because time’s running out. Who’s going to buy the whole costume when you can easily wear the superhero-inspired outerwear? Let us show Top 20 Superhero Halloween Collection rounded up that’ll make you look Awesome!

You’re One Step Away To Be…… 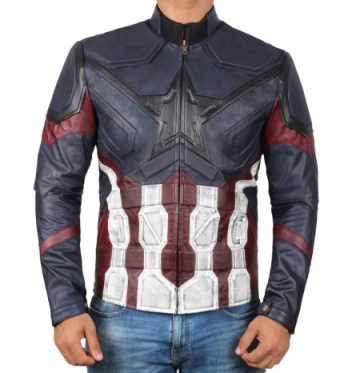 Look patriotic like the Cap in Captain America’s Civil War style jacket that gives you 100 reasons to wear during Halloween. 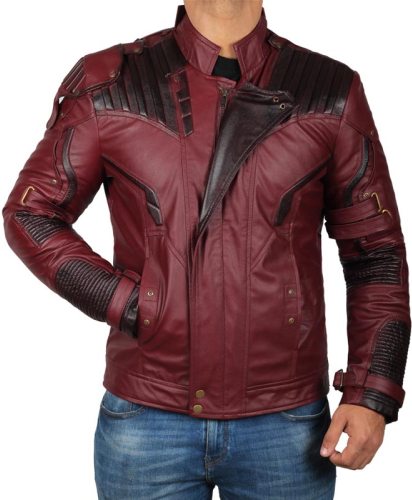 Join the Guardian in featured Star-Lord Jacket which is an interesting idea for costume season. All you need is a mask, blaster gun and master the dancing skills.

Let’s be reasonable, a Star Wars fan can’t go out without wearing this sweet design jacket of the Galactic Hero. This Screen Accurate fashion swag will make your Halloween awesome! 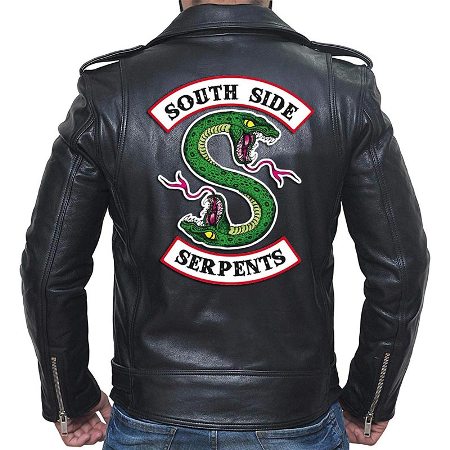 The party can’t be started without inviting Southside Serpents. In order to become like them, you need to first put on the jacket. 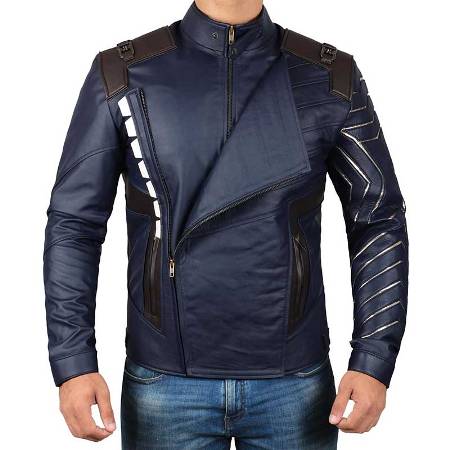 Whatever you buy, don’t forget to add this because it’s the alternate Bucky Jacket from Infinity War. With the help of this DIY, you can make a perfect Cosplay at home.

The Playboy has brought a different look for this Halloween season. Gear up and be the vigilante in featured Hooded Camo Men Superhero Jacket of Robert Downey.

Our crazy girl has introduced a style that has become the hottest pick of the year. No women want to miss the all-new Harley Quinn Jacket for Halloween. Here’s a full guide.

Talk about craziness, who could forget the red merc with a mouth. Deadpool that wears a sickening costume. Fjackets is unveiling a spectacular design and best hit Superhero Jackets made from Leather which can be yours anytime.

There is one more villain which we can’t afford to miss. He loves to put a smile on the face using his blade. Capture the horrifying look of the Joker wearing this costume.

For those who want to dress up as the Wondrous Super girl, here is one pick to make Halloween revolutionary. Made for fashion savvy girls.

A similar yet, a different version of girls superhero jacket inspired by the Gal Gadot Costume. Featuring the screen accurate logo with gold erect collar.

If you enjoyed Infinity War and looking to try one something cool, our pick for you is the Avenger Superhero Jacket of Spider-Man. Bring out the superhero in you!

If you want to save the Halloween, here is a chance to do it with Arche Jacket based on the TV Series. A fashion that’ll last days to come.

Tom Holland wore the shirt while playing as Peter Parker in Spider-Man Homecoming. So the inspiration has become a part of fashion

Here’s the iconic Star-Lord from Vol.2 that will match with the above Superhero Jackets. A style for every occasion.

Sure Han Solo is a Bad-ass character but this outerwear will make you feel heroic as it looks awesome. Lightweight and can carry items containing pockets on the front side.

Hero turned foe has something new for those who watched the Arrow series. This superhero hoodie can be a part of your style.

Newcomers may not be aware of Finn but he’s more than just a hero. He served both as Stormtrooper and a heroic man who left a great inspiration for us to capture. Now is the opportunity to do so.

The last one and only, Daredevil Jacket. It’s a must have to portray as the fearless hero and scare off your friends on Halloween. Fjackets worked hard to create a screen accurate design especially for the fans of the fictional character and now it’s finally available.

That was our top 20 list of Superhero Halloween Jackets and Shirts made especially for the last moment of the event. Each of these characters has their own guide which you can find here that includes accessories and other required stuff. Hope you enjoy a spectacular Halloween!