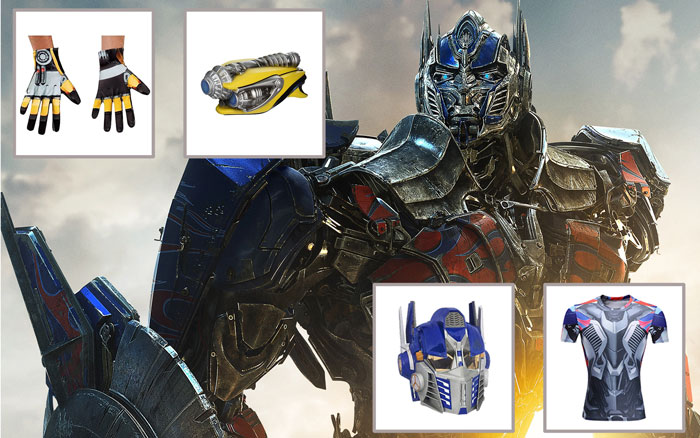 Movies sometimes offer beyond the wildest inspirations for the viewers. Let’s just say like the characters from Power Rangers, their costume is cool that determine their super personality. Also, their ultimate merchandises are very well popular in the market but let’s just not forget few more movies have reached the spotlights. You may have heard of huge monstrous robots falls in the modern world. The Dreamwork’s most fantastic franchise, The Transformers is a top favorite name that has introduced several robotic cars that look shiny and interacts with humans. Soundtracks are also produced for this amazing movie like this Linkin Park song, What I’ve Done. Many of you do want to become like them and you will, once you try out our ultimate costume picks for adults and kids. 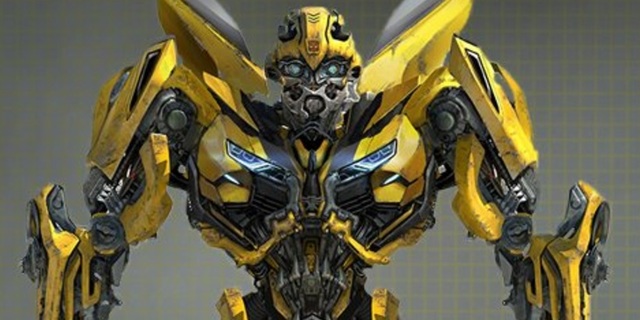 This robot is the bravest lieutenants. He’s determined by his ability to connect with Autobots and transform himself into a 1970s Camaro car. He was purchased by Sam who was unaware of the latter scenario and was terrified to learn that his car is actually a robotic freak. Bumblebee appeared in almost every part and in the Last Knight Teaser, he was seen fighting with Optimus Prime and it ends with saying “Forgive Me”. We can’t wait to know more details and to keep that spirit alive, I would like to show you his amazing costume DIY. 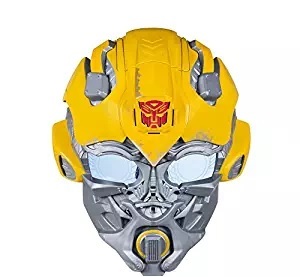 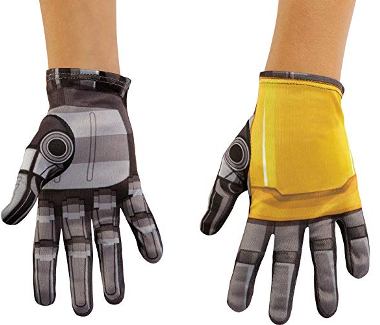 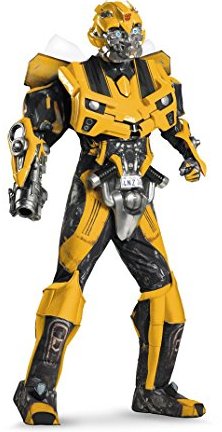 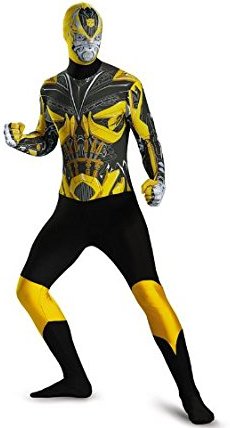 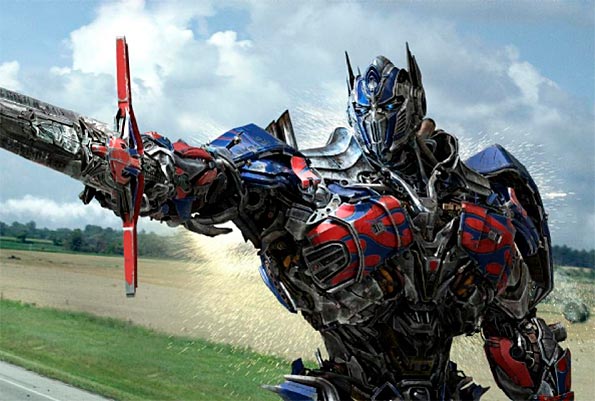 This is another robot with great leadership power. He along with Bumblebee entered the world and make interaction with humans to let them know their reason for coming to this planet. He’s more like a boss in his own world and soon you can be like this character when you put on our selected transformer costumes. 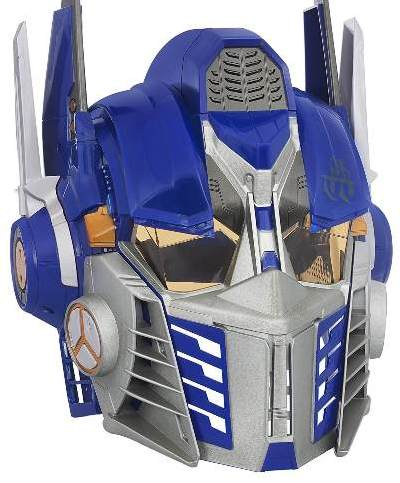 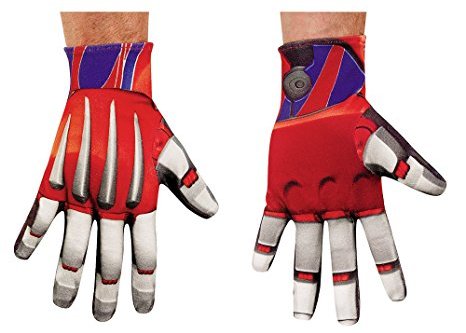 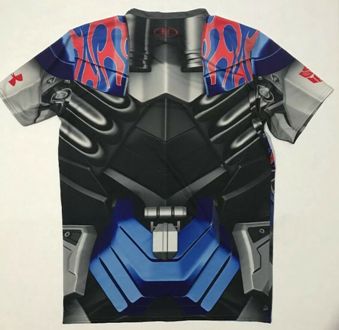 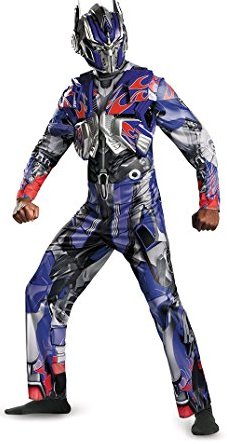 Megatron was a former member of Cybertron along with Optimus Prime but soon he started the war by forming his own army of robots, The Decepticons. His army was full of vicious warriors and always ready to attack the Autobots and turn the city into Dystopia. He had a brief fight with Optimus Prime but soon, was killed by the All Sparks. His body was dumped along with his minions. He’s still the dangerous evil-doer who has a great number of costumes available. Here are a few of them I want to show you. 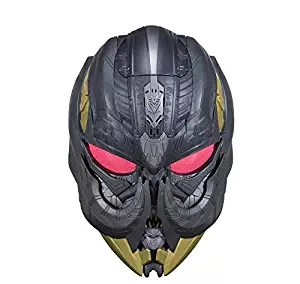 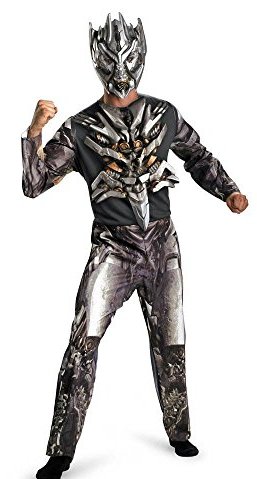 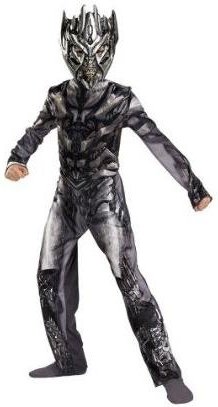 Apart from transformers costumes, there are lots of cool stuff like shirts, hoodies, collectibles and decoration items inspired by the movie. I’ve enumerated amazing products you can add to your Transformer Merchandise Collection. 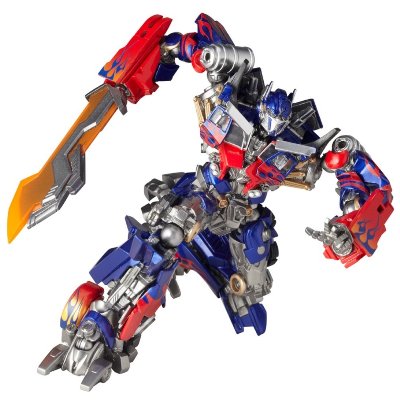 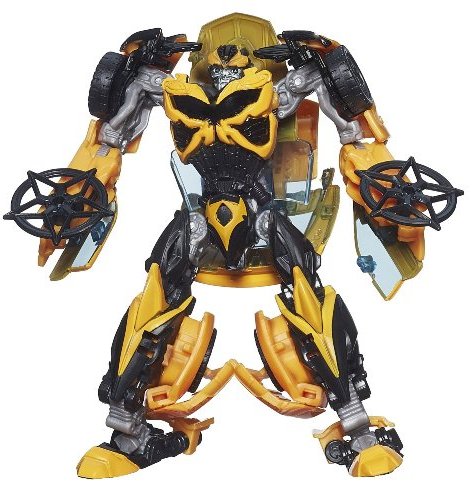 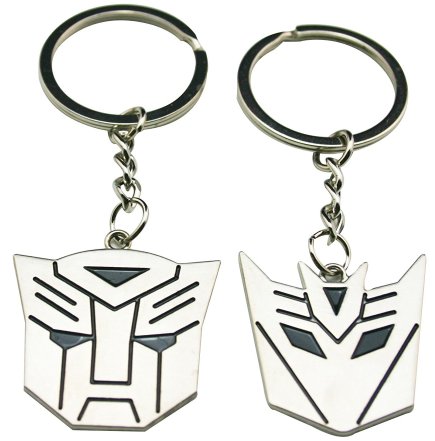 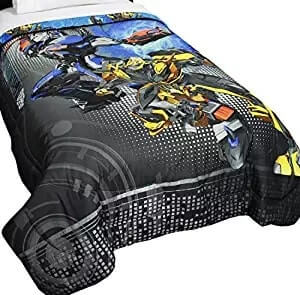 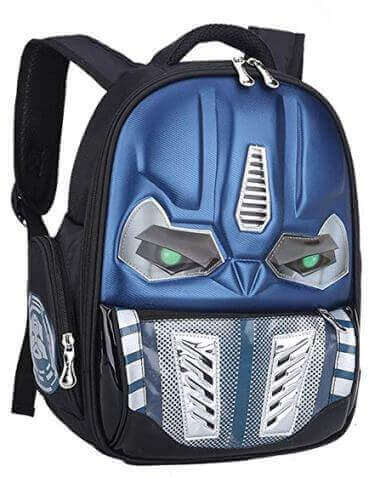 This was our guide for Transformer Costume as well as cool merchandise ideas. If you are a true fan then you’ll definitely collect these items for Halloween and holiday gifts. More Items will be added soon so Stay posted! For Related: (Wonder Woman Costume Guide).