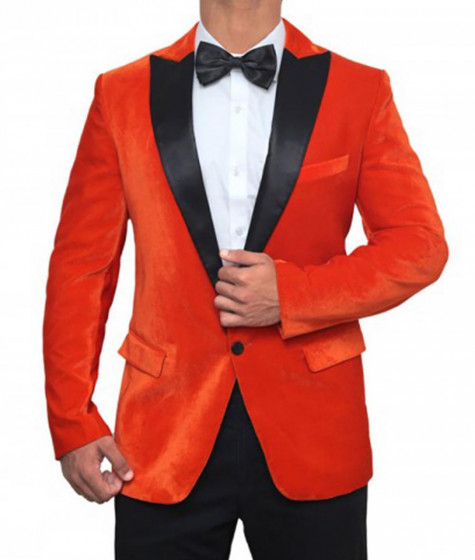 Improve your fashion and make a bold statement with this orange dinner jacket.

The Tuxedo jacket features contrasting black peak lapel. It's one outfit to play like a spy and perform the mission with Style.

Note: For Made to Measure sizing additional $30 will be charged. For only jacket or trouser Click Here and to customize the entire suit, Click Here after placing the order.

For sizing assistance, get in touch with us at suits@esire.org

About Kingsman: The Golden Circle:

Kingsman Golden Circle is a sequel to the 2014 movie that has introduced much more entertainment and refined story. The new movie is packed with action and record-breaking impact while keeping the originality of the franchise. Everything is bigger and better that has undoubtedly inspired the audience and speaking of engaging visuals, who could forget the royal dressing of the characters?

Each person is taking ride wearing contemporary suits and tuxedos but what if you get to try them out as well? Fjackets has taken care of it and here we are introducing some epic varieties of Kingsman Suits worn in the movie. This collection will let you depict or fashion as a gentleman without breaking your budget.

Taron Egerton, also known as Eggsy in Kingsman is a former street punk that later found himself hanging around with top organization spies. He left his abusing step-dad life to work with father-figure like Harry, who offered a helping hand when he was a little kid. After working along-side Harry, he became a fully-suited agent that is ready to rock-n-roll.

This Orange Eggsy Tuxedo is a new getup as well as trend of this year. Fjackets has taken the liberty to create a similar style which is incredible to wear during prom, wedding and other receptions. If you want to go undercover, then this particular tuxedo is your pick. 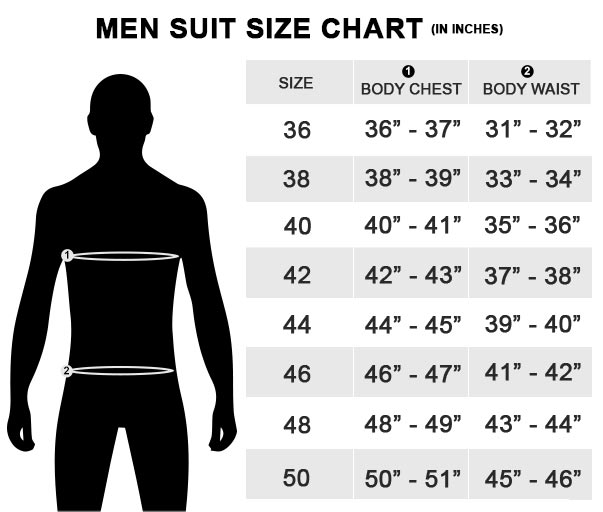 Complimentary Free Shipping on orders over $55.

Look Luxurious on a Budget with Quality and Affordability. 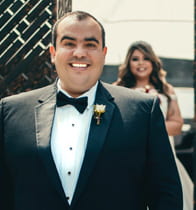 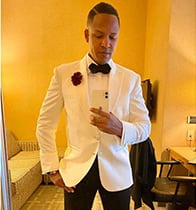 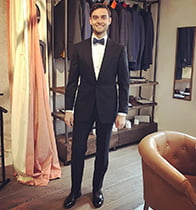 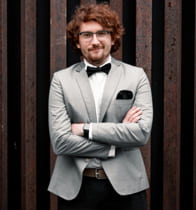 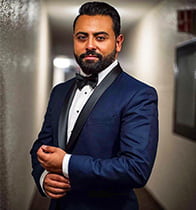 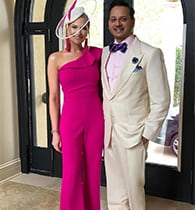 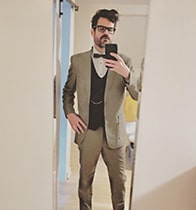 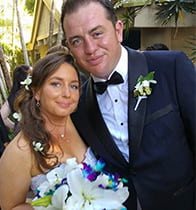 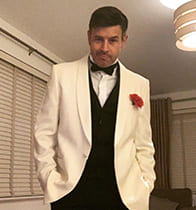 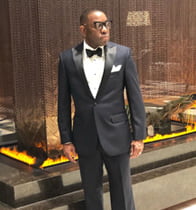 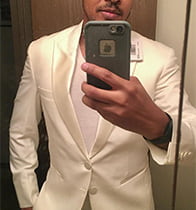 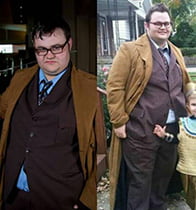 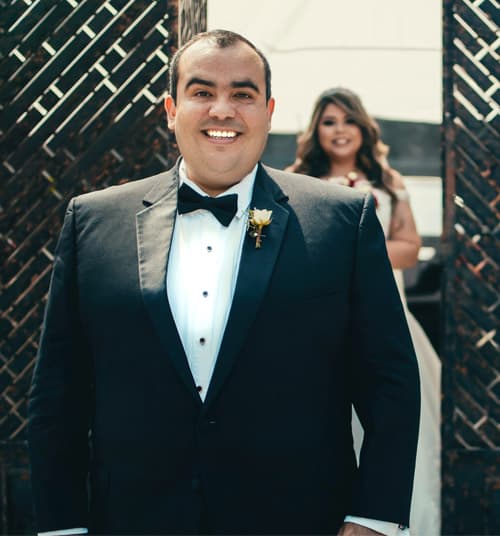 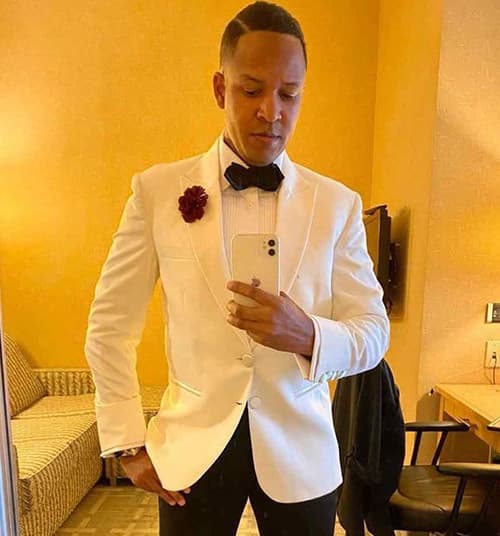 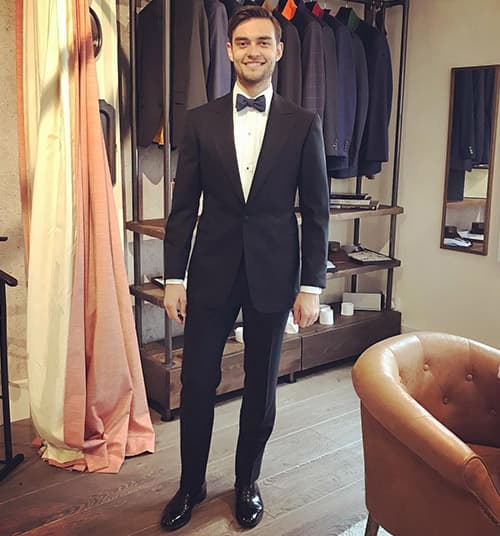 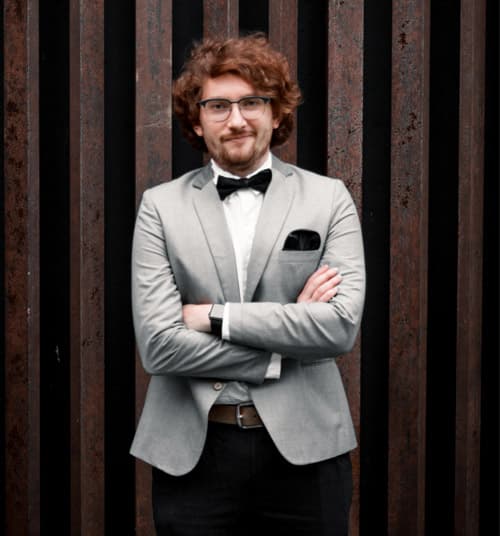 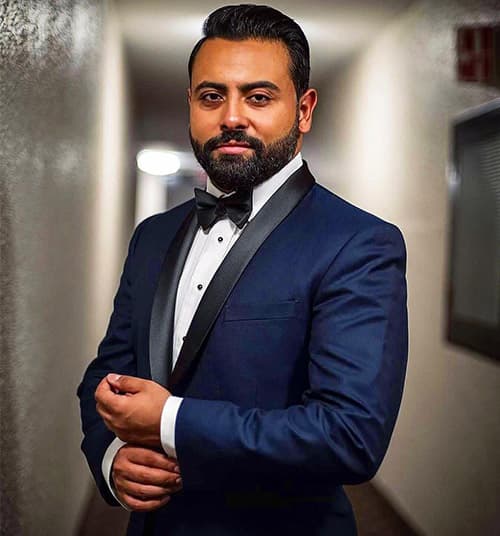 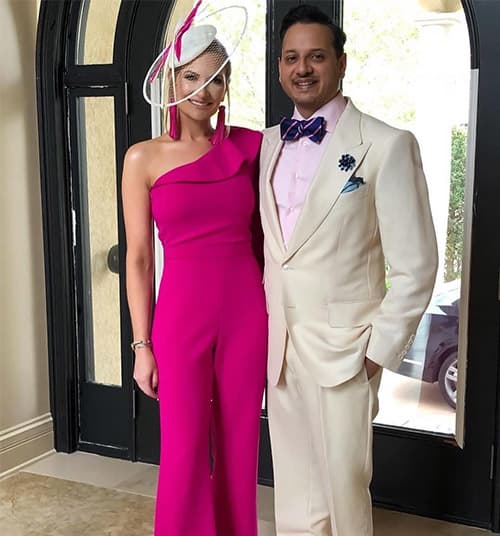 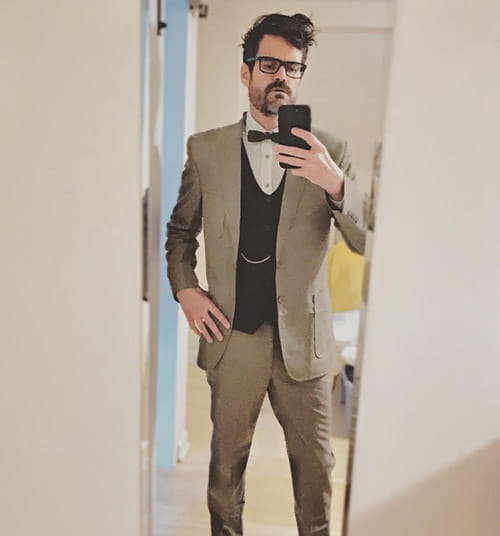 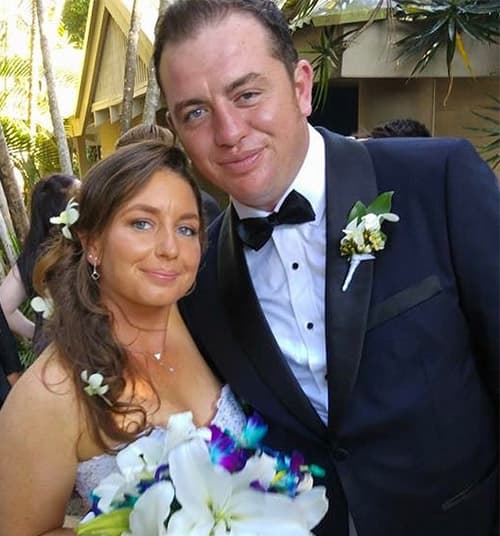 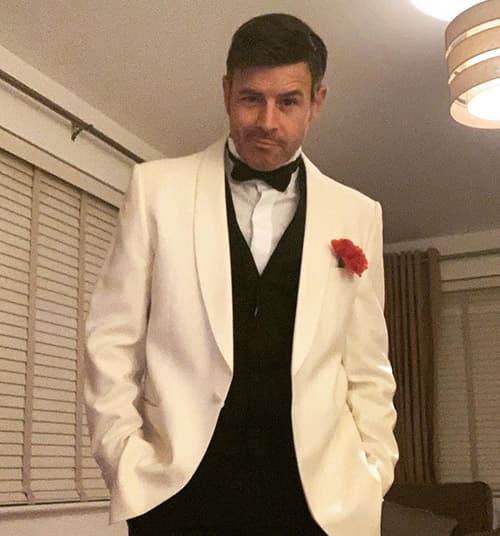 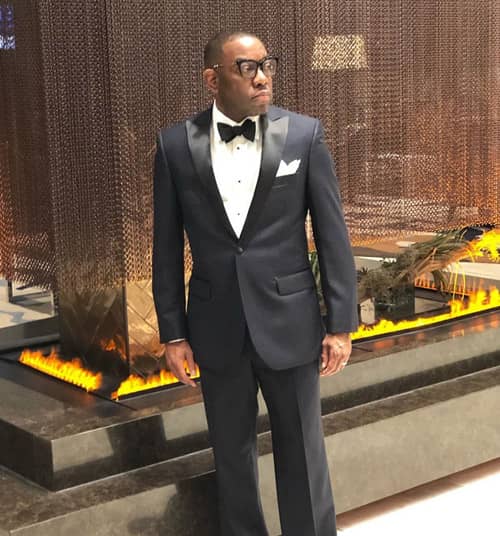 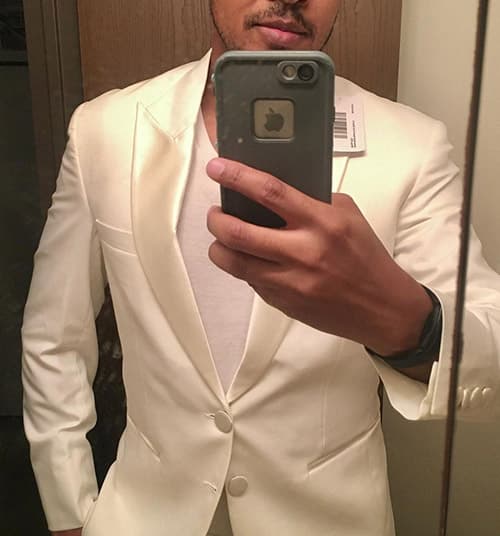 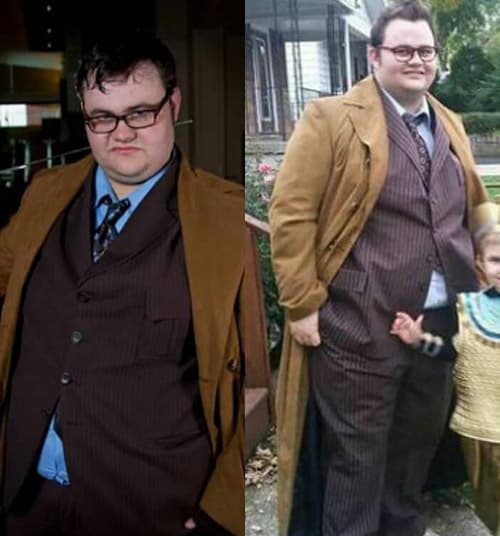 Everyone LOVVVVES this Vest on Me!!!

I absolutely LOVVVVE this Tuxedo! It fits Exactly the way I wanted it to.I work out 5 days a week, so my Chest and Shoulders are Huge..I bought an Large. It fits me like it Tailored just for Me.its also Good Quality and Very Well Made.

This is very Classy.

I was a little concerned about this coat for my husband. He is a slim man and was unsure how this was going to fit. I was pleasantly surprised. He look very nice in this tux. And the price was good and color with trim makes it look classy.

My husband likes color he Loved this. It fit fine except for the delivery time. This is not a blazer, however, a really casual tux. Unfortunately, in Dayton, Ohio, the weather has been too cold to wear the jacket. In a month, this will be the only thing my husband will wear when we go out.

purchased for a wedding. It fit very well- we used the guide to make sure we got the right size. . My husband said it was very comfortable and he hates dressing up. But he loves this tuxedo I think its because of the color of this tux

Great quality for the price!!!!

High quality fabric. We bought these for our groomsmen so we wouldn't have to rent. They are actually BETTER than renting. Highly recommend buying the tie too. It's a wonderful combination.

Very nice material, not as flimsy as other vest. Surprisingly it's as nice as it looks in the picture. Would buy again. Highly recommended. Size are TRUE American, I would def recommned this jacket satisfied with my purchase

Got for boyfriend and he loves it! I wasn't sure about the sizing bought a medium it fits perfect True to size, not skinny. "Slim fit" just keeps the lines clean, and not frumpy. Definitely recommend.

Very nice coat. Purchased this for my husband to wear in a wedding. This gave him a very nice polished look . It goes well with different types of ties. The pockets are real. Saw kingsman wanted this type of coat for my hubby found it really satisfied with my purchase

The quality of material for the money is TOTALLY worth it!

I was amazed at the quality. This product is well made I bought three jacket from this website so far and they are all very good quality and fit really well. The color of this jacket is what I have spent money on its worth the price the material and the stiching are top notch

We ordered this for my son's prom. He absolutely loved it. It is classy looking and the fabric has a nice feel.We ordered a small., and normally wears mediums in T-shirts. He tightened it for a slimmer look .You will not regret buying this.

Wore this to a wedding and it looked great! I love it! I normally wear a m men's L the fit and the color is classy same like the kingsman got so many compliments in love with this coat

After ordering I was a little concerned when I read some online reviews for FJackets, but after following up with asking for tracking info I received a quick response and tracking details (Fedex). Jacket fits me perfectly and is just what I wanted!

Excellent!!!! Great quality product & Fast shipping!! Love it!! It lreally looks like the original one and the quality is superb. If you want to buy it then buy it here!!!

I had originally purchased this through Amazon but they only have men’s sizes so I had to return it. I accidentally found fjackets while searching for another version of Eggsy and saw they also have the orange jacket. I’m so happy they were able to make it in my size. Thank you so much, the jacket is perfect.

Ordered this jacket last minute asked for rush delivery customer service responded right away and assured jacket would make it and it did. Loved the prompt response. Jacket is outstanding! Fit perfectly have friends asking to use it for prom it’s so nice.

Very nice, the shipping can be improved

I though it was a scam at first! But 5 days later I received it and it looks pretty good! The fit is perfect. I ordered a 40R and it fits perfect. Thank you guys!!

if you are looking for a real Jacket, its here, it look better than the photo, the jacket is beautiful and the price is correct.
Buy here !

This is exactly what I was expecting especially from Fjackets. Each and everything is on point. The collar is well made and adjusted according to the given size. The exterior of tux is soft and inner is comfy too. I ordered the pants also, and altogether it was a perfect deal for me, suits my budget also!
The shipment was very fast as they delivered it before Halloween. Happy as always...:-)

When compared to the movie, I would say it is an exact match, from top to bottom. At first, I thought there was a bow tie until I received the order, that is okay. Fittin is good, not tight from the shoulder and arm-pit side because it usually happens with me on other jackets. Pockets are deep which I would say good. Giving it 5 ratings for good service and quality product.

Free Shipping in the Europe.

All prices are in EUR. Copyright 2023 FJackets. Sitemap